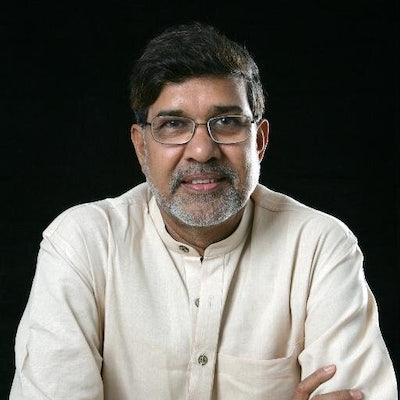 Recognizing that social media is the best way to spread your message to people as quickly as possible, Indian children’s rights activist Kailash Satyarthi is very active on Twitter. With over 2M followers on the platform, he tweets about policies and news stories relating to child abductions, abuse, and trafficking. A Nobel Peace Prize winner in 2014 for his efforts, Kailash organized an 11,000-kilometer march in September 2017, using Twitter to rally supporters to join him in walking from the southernmost tip of India to New Delhi in order to raise awareness about the plight of abused children in his country. Kailash was also awarded the P.C Chandra Puraskaar prize this past year, awarded to citizens of India who have achieved great heights in their fields.