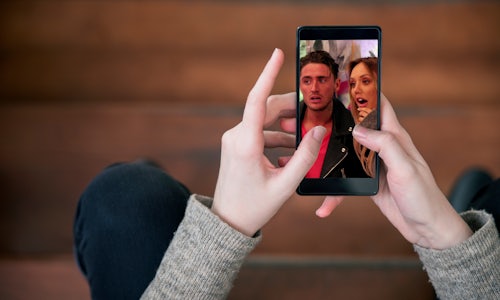 Just Tattoo of Us

MTV wanted to create awareness and increase reach across the UK to promote Just Tattoo of Us. The show puts relationships to the test by asking pairs of friends, family members, and couples to design tattoos for each other — but they only see the final designs once they're inked on each other's bodies and it's too late to walk away. PHD, MTV's media agency, wanted to reach the most relevant audience, so targeted fans of similar MTV shows.

Knowing the desired audience loved tattoo shows on competitor channels, MTV wanted to tactically target that TV tattoo passion point and bring that love to MTV. The same audience love Snapchat and are used to seeing a strong MTV presence there, so TV sync tapped into dual-screen moments with competitor shows, driving deeper engagement and awareness for Just Tattoo of Us.

MTV created a bespoke Top Snap that directly addressed fans of a competitor's show and then used 4C Social Sync to deliver this Snap Ad at the same time that show was airing.

This campaign was the first in the world to sync Snap Ads with TV ads and was run alongside MTV's standard Snapchat activity. 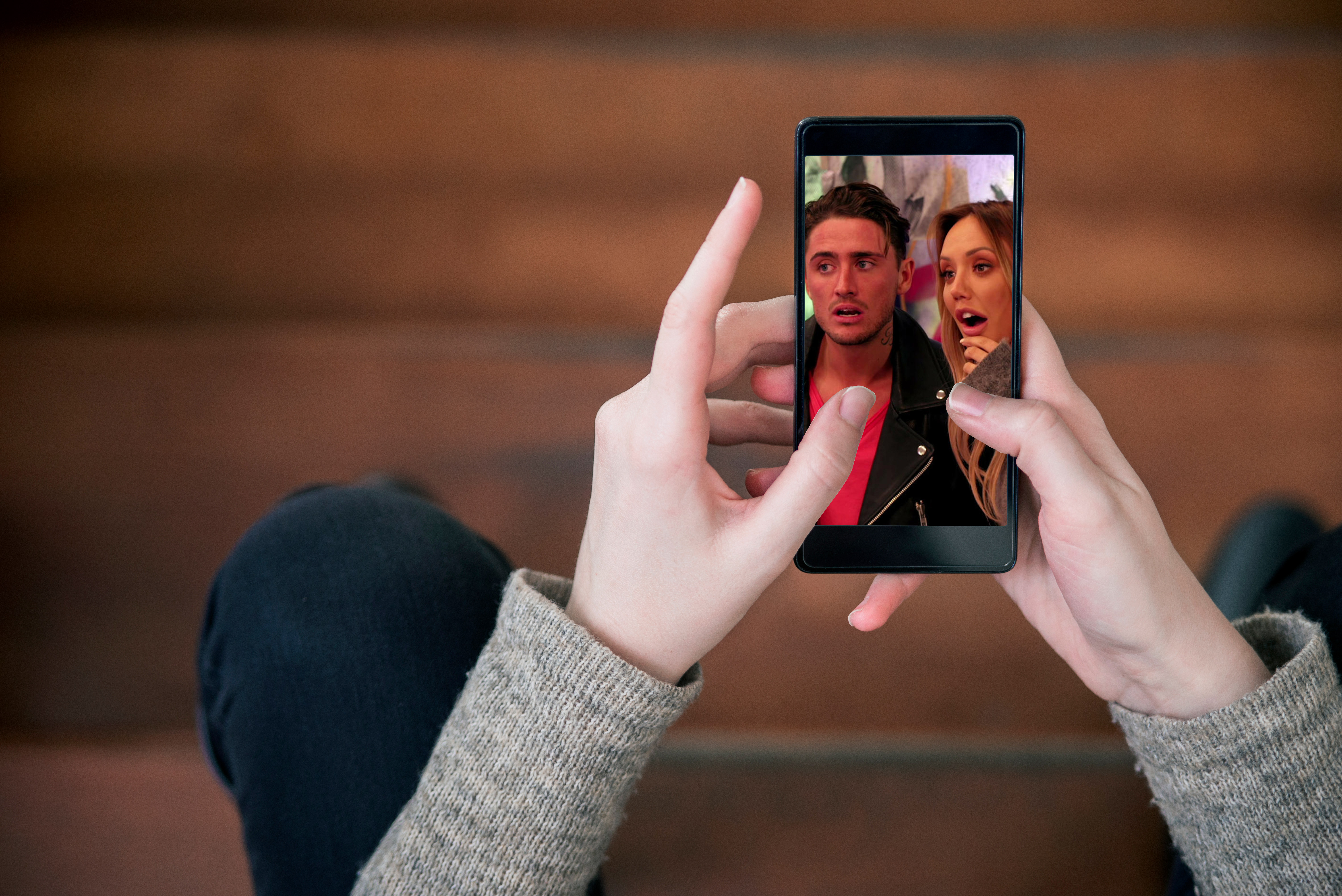