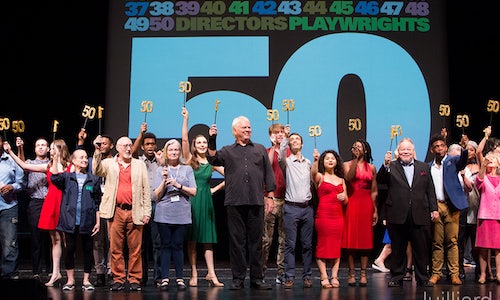 Juilliard's Drama Division is celebrating its 50th anniversary during the 2017-18 school year. The celebration was highlighted by an alumni reunion weekend in October 2017, which included a day of classes for alums, a gala Drama 50 celebration with alumni performances and tributes, an open house block party, and a reading of new plays. Though the primary audience was the division's alumni community and had an intimate, "family reunion" feel, the campaign sought to raise public awareness of the anniversary through extensive use of social media, video, and merchandising—making all who engaged with Juilliard feel that they are a part of the extended Juilliard Drama community.

The Drama 50 project's goal was to encourage alumni participation by attending the reunion weekend, virtually connecting those who could not attend in person, and engaging a wider arts audience.

The strategy was to provide a space for community to gather in person and virtually. Through video content, emails, print materials, and store merchandise, the disparate group of drama alums and drama enthusiasts from around the world could gather around one place and one identity: Juilliard Drama 50.

The creation of a strong Juilliard Drama 50 logo and concept, deployed across all platforms, anchored the campaign. The Drama 50 logo was used in all communications with alumni and on custom Drama 50 merchandise that was given to all event attendees and sold to the general public in The Juilliard Store, both in person and online. The extensive Drama Division archives were utilized to create custom postcards, emails, and print invitations to give a cohesive look. Alumni interviews were scheduled throughout the spring and summer of 2017 to capture as many memories as possible to showcase in pre- and post-event videos, plus special montages shown during the event. Attendees were encouraged to share memories using #juilliarddrama50 on all social media platforms. We also organized a digital takeover of all digital signage at Lincoln Center during select hours of the weekend, which reach alums in attendance and the extensive foot traffic at the popular tourist attraction.

The Drama 50 campaign uniquely leveraged the history of the division and the extensive existing reach of the school's alumni community and large fan base, resulting in a successful event that resonated far beyond Juilliard.

Approximately half of all Juilliard Drama alumni attended the reunion weekend (550 of around 1100 total graduates). Additionally, the campaign saw tremendous success amongst all channels: 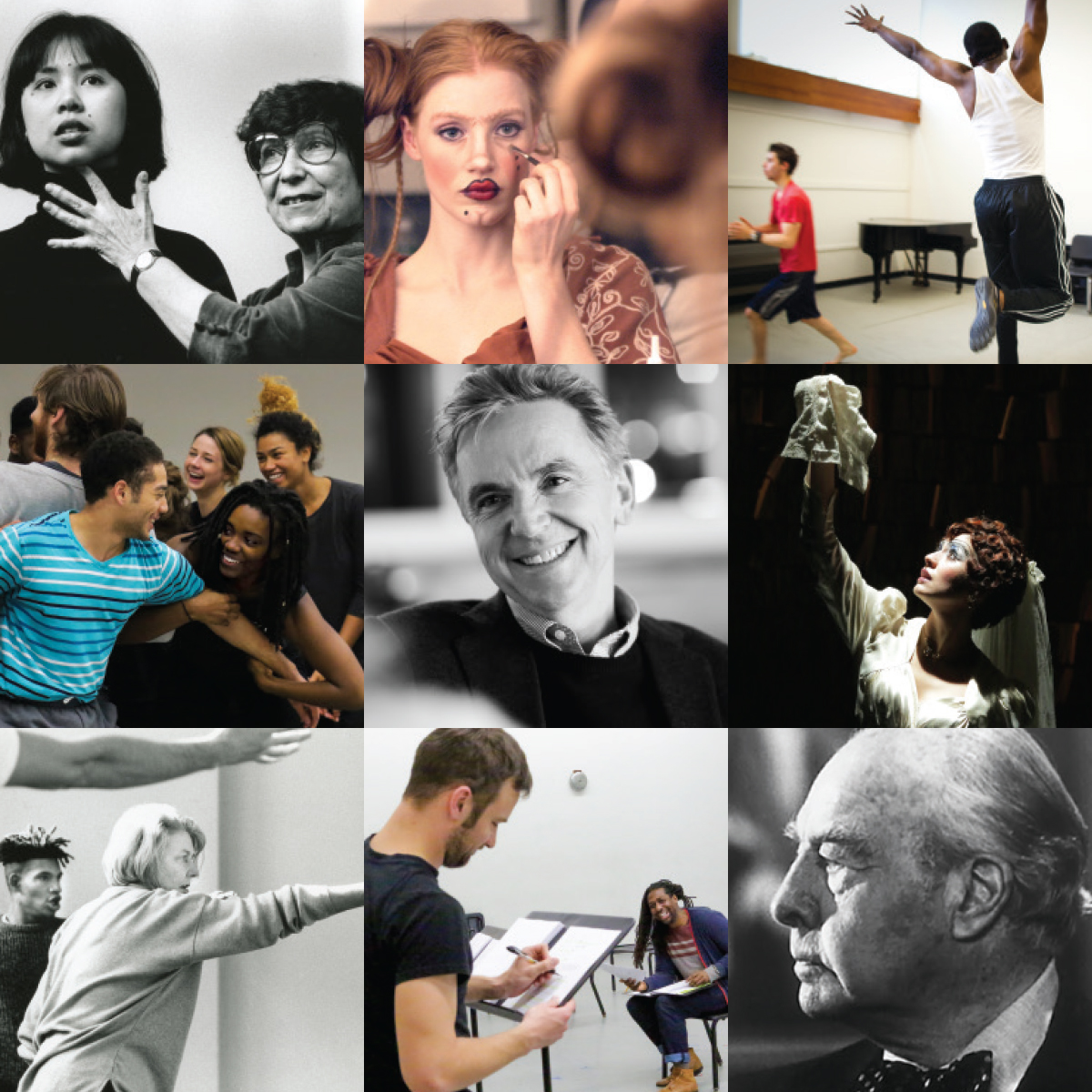 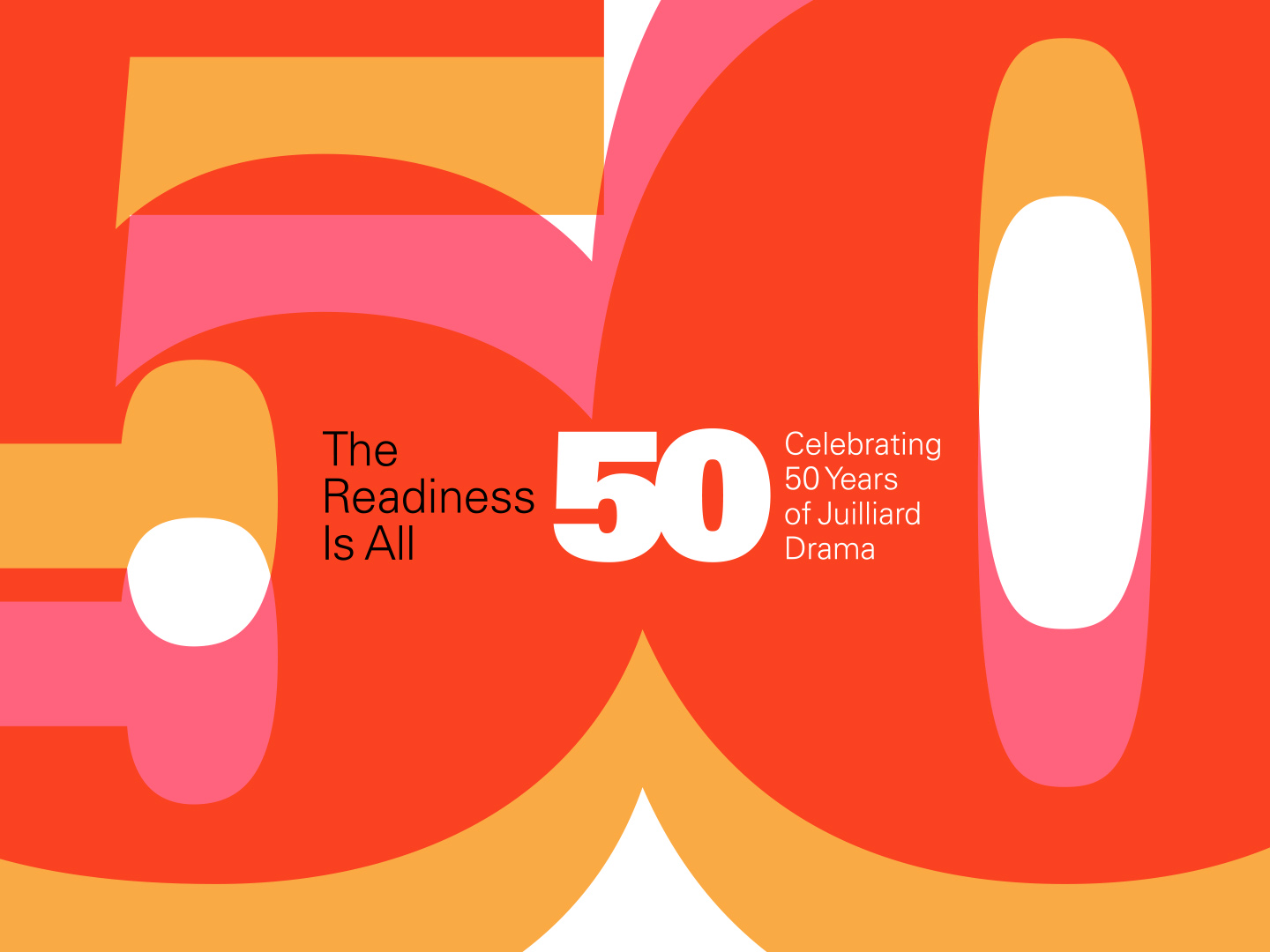 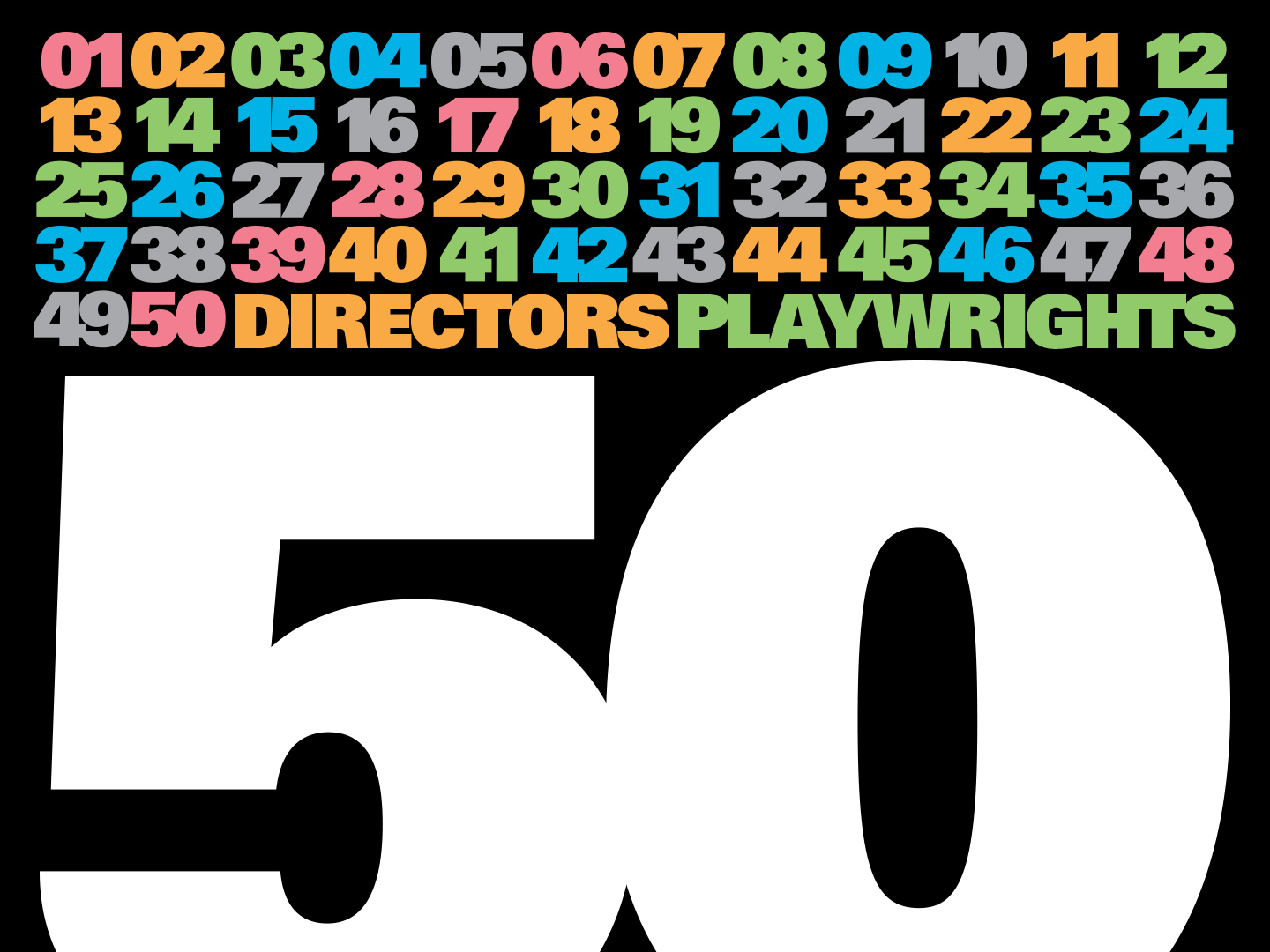 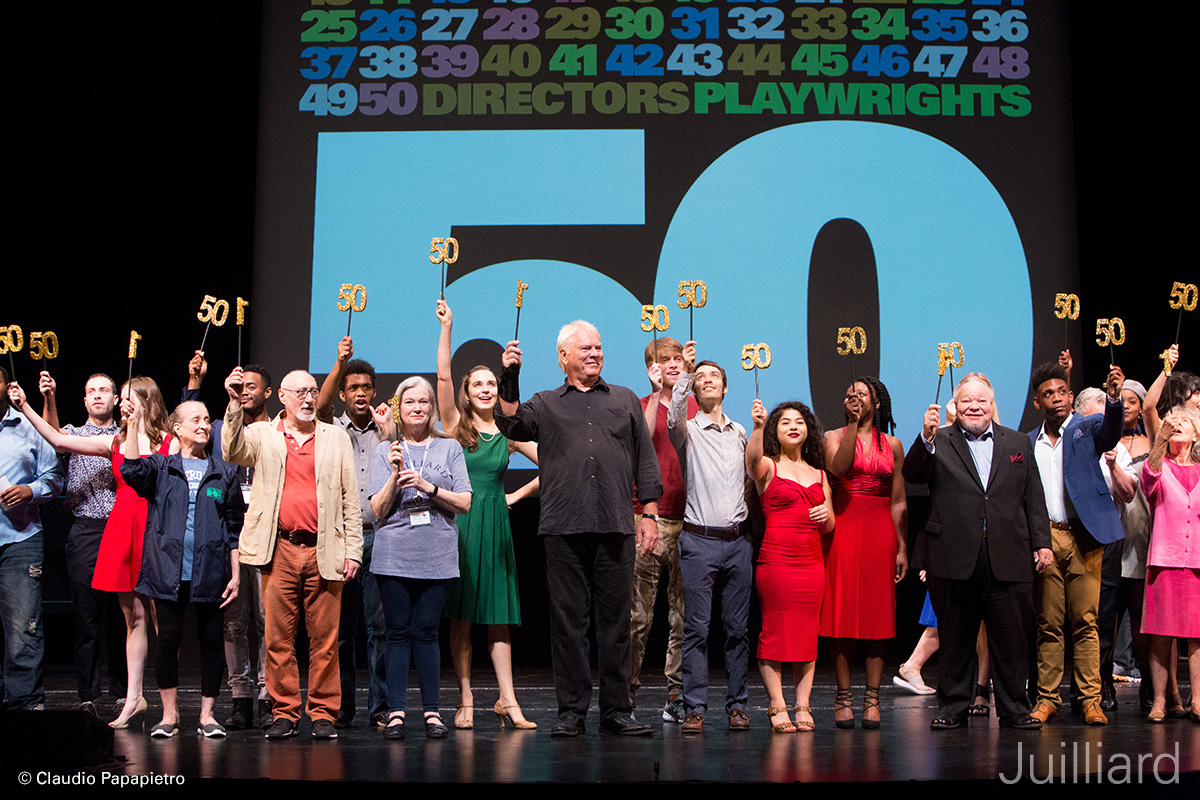