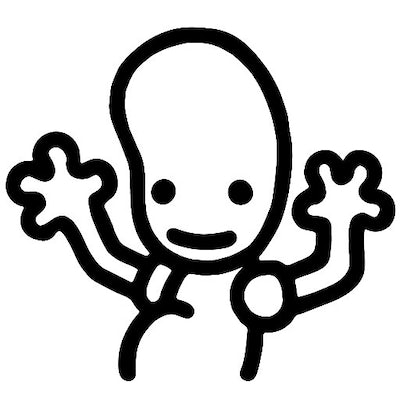 It’s impressive that an “aliebn confuesed abot humamn lamgauge” was able to write a graphic novel that became an Amazon #1 Best Seller. The Canadian comedian Jonny Sun’s publishing debut, “Everyone's a Aliebn When Ur a Aliebn Too,” is based on his hilarious Jomny Sun Twitter feed, telling the story of a lonely alien sent to Earth to observe and understand humanity’s tendencies. The absurdly on-point character has earned him 500K+ Twitter followers, whose numbers will surely grow as Jonny continues to write and tweet. What might be most inspiring about the social media star is that he’s able to tweet throughout the day and publish a best-selling book, all while being a full-time PhD candidate at MIT. Is there anything Jomny, er… Jonny, can’t do?