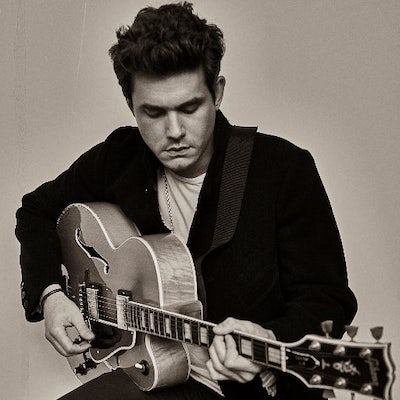 John Mayer the enjoyed a musical comeback in 2017, collaborating with comedian Dave Chappelle on live comedy shows, touring with members of the Grateful Dead in Dead & Company, and releasing his album The Search for Everything. For the first time in years, it’s his projects that are garnering attention and not his love life. That’s no surprise to his 1.3M+ Twitter fans, who think of him more as a sort of hilarious philosopher than Taylor Swift’s ex-boyfriend. He tells them “How 2 tweet safely” or how soon it’s appropriate to say “I love you” in a relationship—always keeping it tongue-in-cheek. As BuzzFeed rightly declared, “His Twitter is a wonderland.”