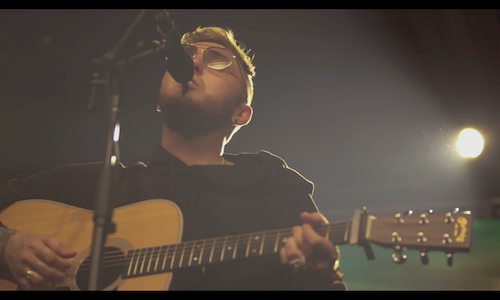 Get To Know James Arthur

A marketing partnership between MTV and Extra Gum was created to help build and expand Extra Gum's brand equity of "meaningful connections" within a music entertainment platform and engage young Millennial consumers in an authentic way. The partnership leveraged the credibility of MTV's Video Music Awards show ("VMAs") and the connection it has to the biggest passion point for young Millennials – music and music talent – to create a unique short-form video featuring popular singer/songwriter James Arthur. The video told the story of James and the connection he has to his music and his fans while organically weaving in Extra Gum's brand message of "meaningful connections" and "sharing." The UK singer's song "Say You Won't Let Go" was his first big hit in the U.S., so this video was created to allow fans to get to know James Arthur better, both as an artist as well as an individual. Many of James Arthur's songs are very personal, and he is known for being open about his struggles with anxiety and mental health issues. The video aims to remain true to his persona, focusing on James Arthur's relationship with his fans, as well as his excitement surrounding his first time performing at the VMAs.

The goals of this video were to promote James Arthur's special performance at the 2017 MTV VMA's, as well as promote Extra Gum's messaging surrounding fan engagement and the importance of fans to musical artists. The video was also created to remain true to MTV's focus on music and giving fans an intimate look at their favorite artists. Targeting millennials in the space they consume content, MTV distributed the co-branded creative across multiple digital and social platforms to ensure maximum reach to fans everywhere. The video offered a fresh take on traditional editorial storytelling by personalizing singer-songwriter James Arthur in a way that has not been showcased before. Through the video, James shared his intimate perspective of music as an outlet for his struggles and how he uses his music to connect with fans that face similar struggles; this allowed fans to feel closer to him more than ever before. In addition to highlighting Extra Gum's "connection" thematic, the video also included an organic verbal and passive integration of the Extra Gum product. The video was shot during the filming of James Arthur's as-live VMA special performance that aired in the broadcast of the VMA show to ensure that it emulated the look and feel of the VMA campaign elements.

The reaction to the video was positive from both pre-existing James Arthur fans, as well as viewers who had never heard of him before. The video was very shareable, with many fans expressing excitement over James Arthur being covered by MTV as he was beginning to make a splash across the pond. The content received 406k views on Facebook and the video added value to digital media impressions on MTV O&O, resulting in 9.4M impressions. 77% of viewers agreed that they appreciate Extra Gum for connecting them for cool artists that are a part of the VMAs.

Video for Get To Know James Arthur 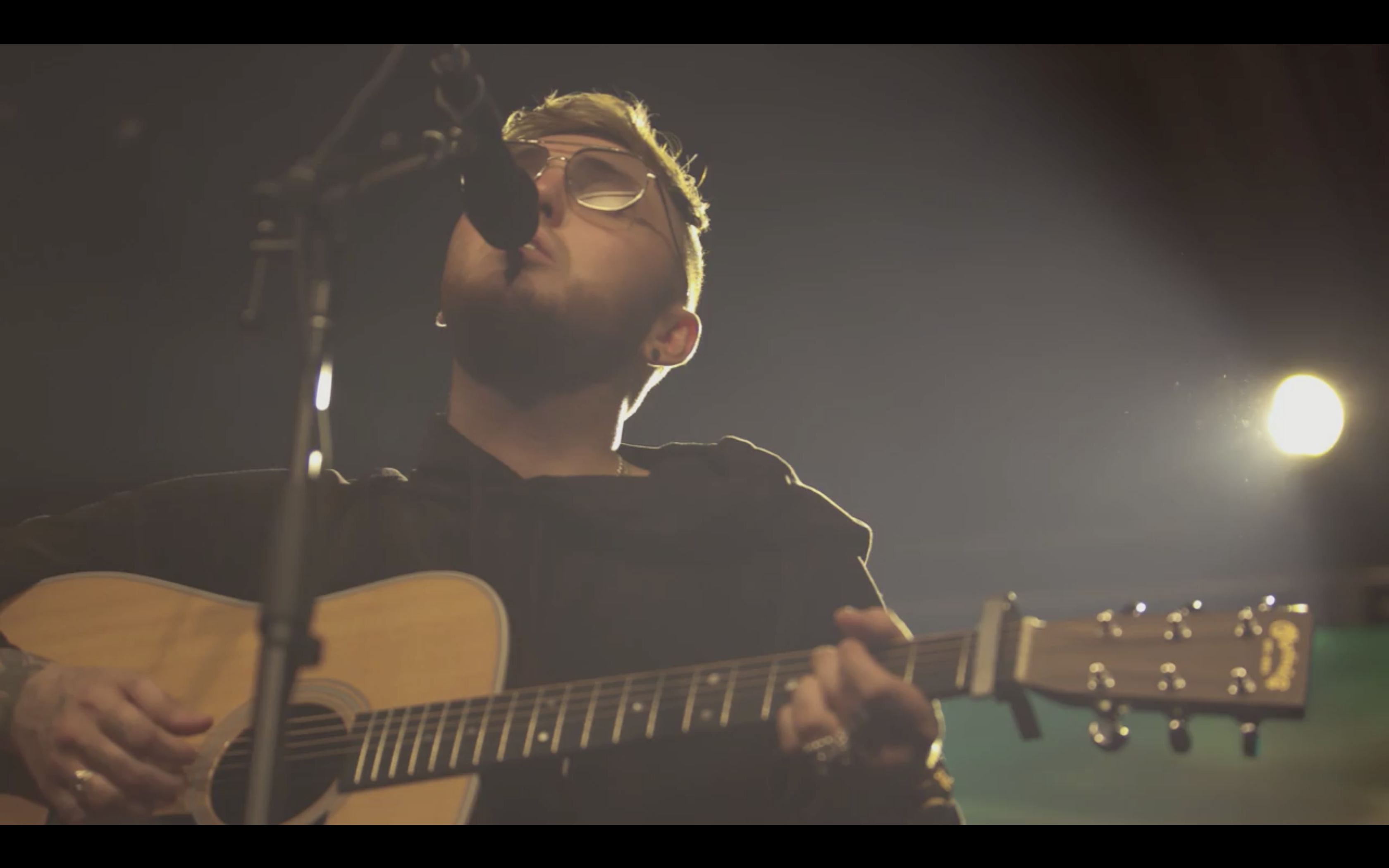