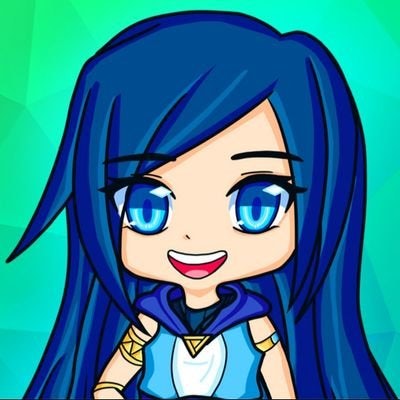 Every day, Kat (aka Funneh) is hard at work not only playing video games, but also making them. Using the popular game creation platform Roblox, the Canadian gamer and her siblings—known as the KREW—play in the worlds that she builds. Posting six of her ItsFunneh YouTube channel’s ten most popular videos in 2017, the hilarious gamer was able to double her subscriber count last year, entering 2018 just past the 1.5M milestone. Every single day, fans can find a new Minecraft or Roblox video where Kat and the KREW couple their funny commentary with impressive and creative gameplay. She also frequently live streams her games on YouTube, letting fans watch her play while listening to her unedited and uninterrupted narration.