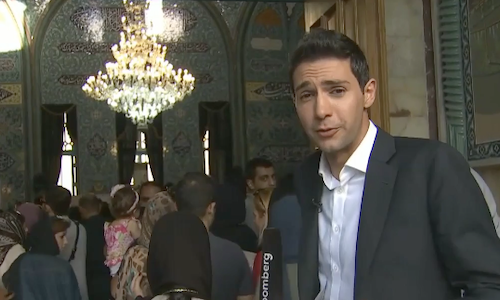 Inside a Tehran Polling Station

Bloomberg gave viewers a rare glimpse inside a Tehran polling station on Iran's Election Day 2017. We took users on a virtual tour using Facebook Live, in a country that bans citizens from accessing the social media platform.

Our team had two simple objectives: allow voters to share their thoughts on the election and transport viewers to the capital to witness the voting process, in a place they may never otherwise experience.

Bloomberg reporter Yousef Gamal El-Din begins our tour outside the polling station at Hosseiniyeh Ershad, one of the key religious sites in the area. We immediately see the line to vote going down the city block. As we soon learn after he chats with a few people, many have been waiting in the line for 7 or 8 hours in the sweltering heat.

Yousef, along with a cameraman in tow, then weaves through the crowd, with people waiting patiently to get in the doors. Hold on. We need to squeeze past some security guards.

Soon enough we're in the door. Viewers immediately notice the stunning Islamic art adorned from floor to ceilings. People are walking every which way and the room is bustling with energy. We get a close-up view of the table where IDs are being checked, right before voters cast their ballot...

With limited internet and social media access, our small crew on the ground worked with colleagues in London to make this Facebook Live experience public. The social editor in London read Facebook comments to the TV producer in real time over the phone, who then relayed the information to our tour guide Yousef, live on camera.

There was no script. We just captured the spirit of the day, and Iran's citizens, in the moment.

The Facebook Live itself got more than 63,000 views, nearly 245 shares and reached more than 330,000 people. The most amount of viewers were in California, Ontario and England in a sign of its wide international appeal.

Positive feedback from users really confirmed this meaningful Facebook Live presentation. People from the around the world thanked us for this report. 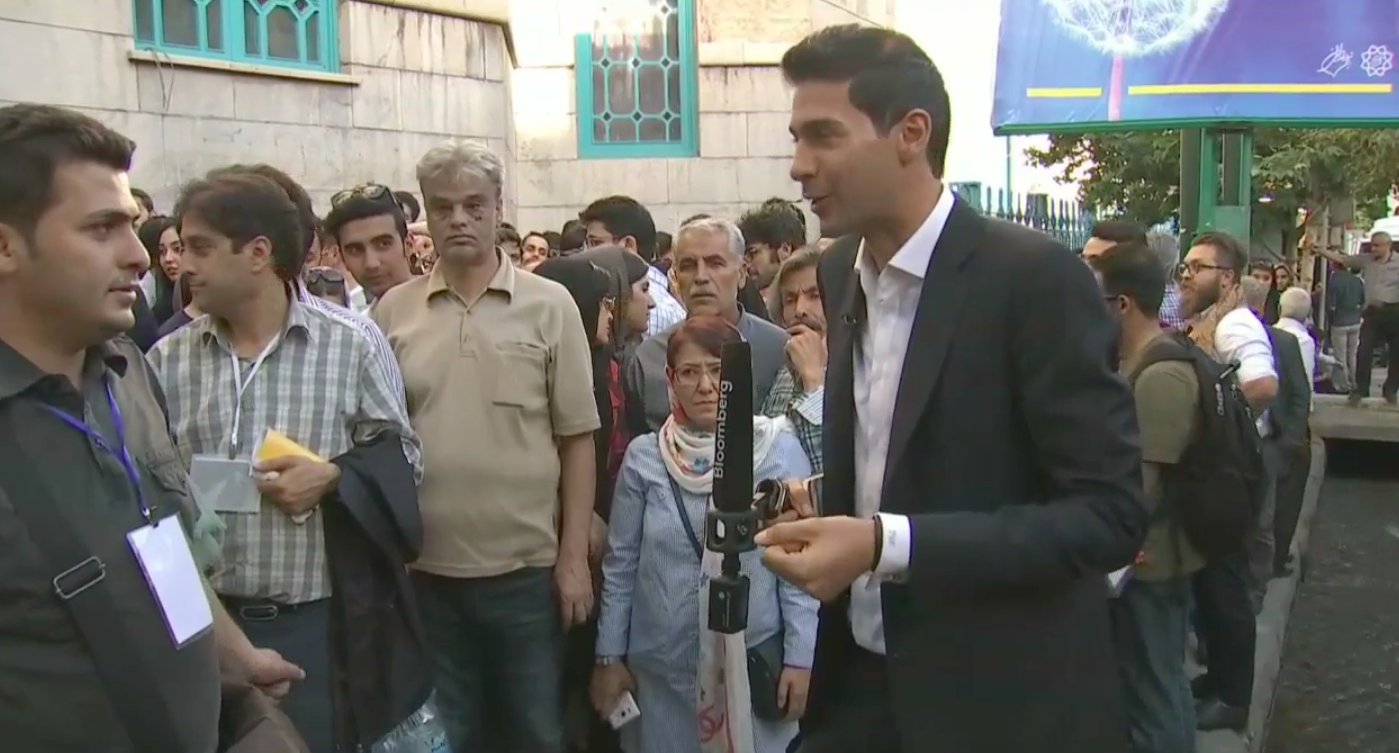 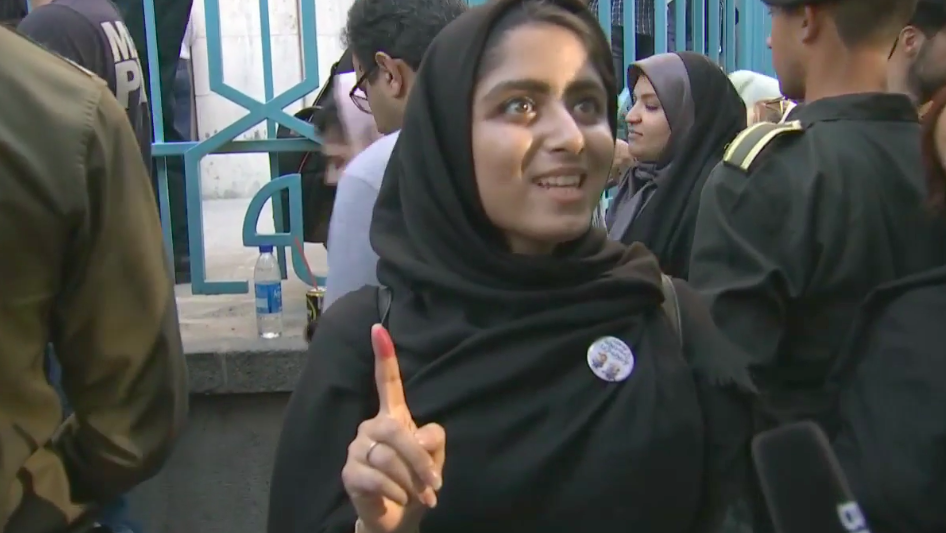 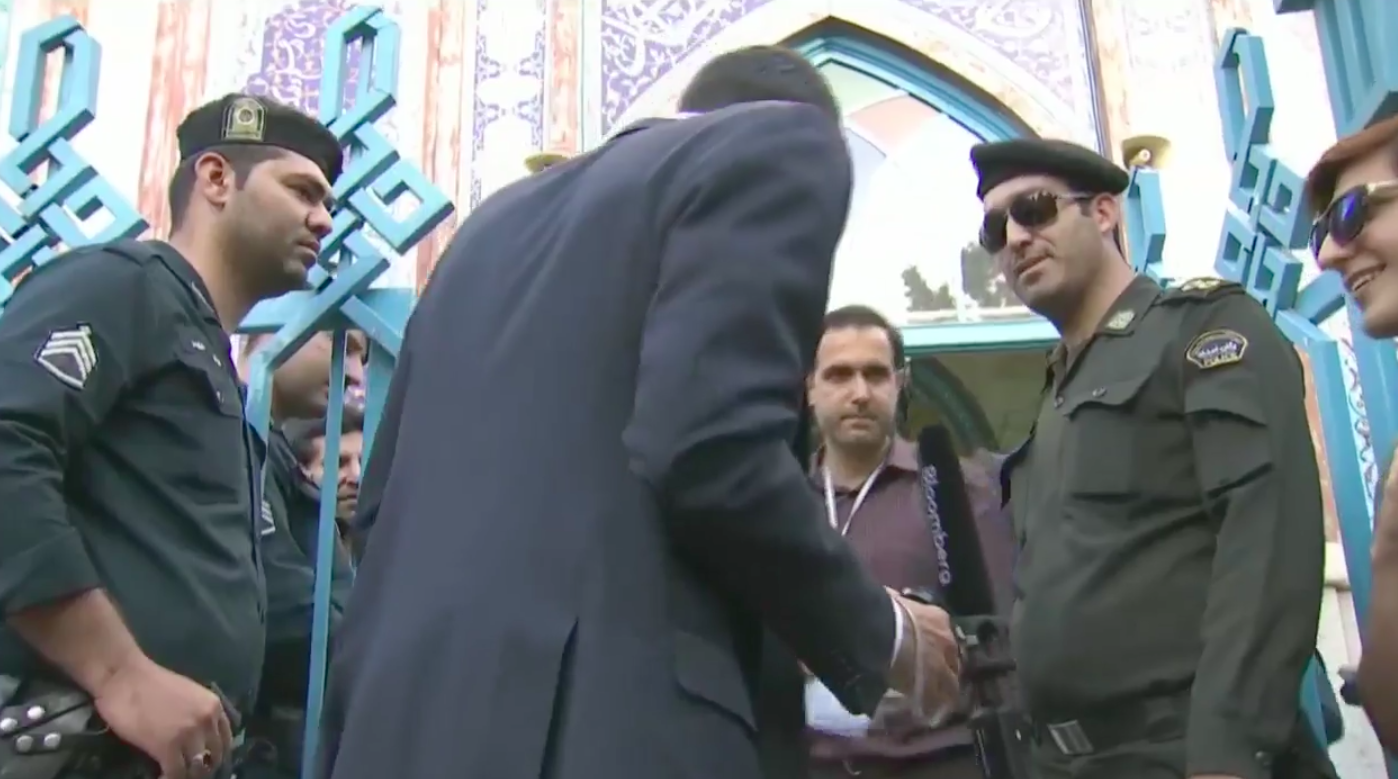 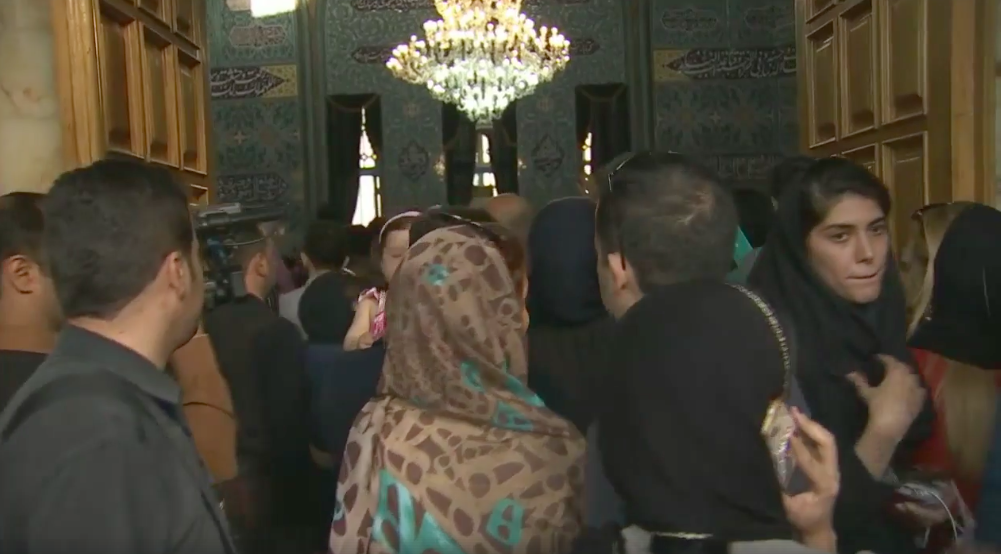 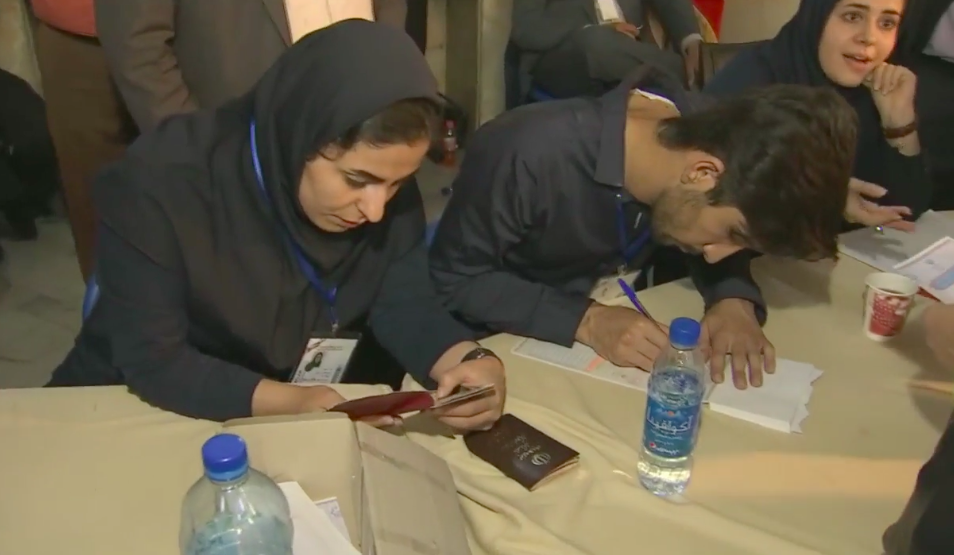