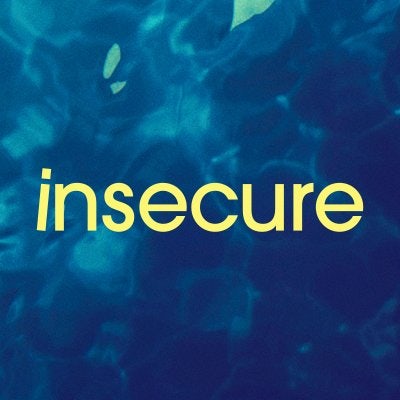 It should come as no surprise to fans that both seasons of Issa Rae’s Insecure are 100% Certified Fresh on Rotten Tomatoes. Based on her web series Awkward Black Girl, Insecure took the world by storm in 2016 and received a 2017 Golden Globe nomination for Best Actress – Television Series Musical or Comedy. The show focuses on things like online dating, YouTube videos going viral, and dick pics, relating to millennials in ways that demand an amazing social media presence—something that Insecure definitely has. The show’s combined 250K+ Twitter and Instagram followers could tweet with the cast and crew during new episodes and keep their appetites at bay between seasons with a strong helping of hilarious Instagram gifs.