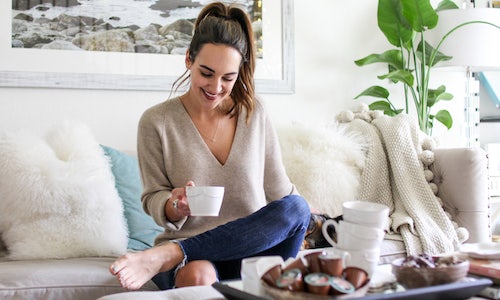 The high-level objective of this Hills Bros. Cappuccino #CappTheNight marketing campaign was to increase awareness of the brand among audiences in proximity to Kroger and ShopRite locations, encourage them to download a coupon and ultimately drive them in-store to purchase.

Marketing objectives included creating a romantic-feeling social campaign that positioned Hills Bros. Cappuccino as an elegant option that is much more than a delicious beverage. The campaign set out to show target audiences Hills Bros. Cappuccino can be the centerpiece of any party, the secret ingredient in a favorite recipe, and the beginning of a fabulous night. It is a glamorous, sweet-tasting, high-quality product that is the perfect addition to any occasion.

Communications objectives included generating buzz around awards season for the brand and notifying target audiences about a sweepstakes competition with a $2,500 shopping spree prize and additional prize packs.

Carusele utilized a content marketing approach to reach the target demographic, women in the United States aged between 35 and 54, while they were online and already consuming content. We selected highly influential content creators in the food, entertainment and lifestyle space who already had engaged audiences matching this demographic.

The strategy behind partnering with these influencers was to leverage trust they had already built with their own audiences for the Hills Bros. Cappuccino brand. This allowed the brand to flourish and grow their fan base with an audience that was already receptive and trusting of the influencers' content. Third-party content has been proven to be more trusted by audiences than brand-created ad campaigns.

These glamorous and aspirational content creators were from different areas of the country with unique voices and audiences. This allowed #CappTheNight content to be featured at the center of several unique themes and ensured that it was used in a variety of ways. Continuing to utilize these points of view further positioned Hills Bros. Cappuccino as a "must-have" in daily routines and an unexpected but welcome luxurious addition to special occasions.

The content set out to generate buzz for the brand around awards season – a timely tie-in and a perfect way to set the scene for glamorous entertaining imagery and content. Influencers created and shared relevant and inspiring organic stories that connected their audiences to Hills Bros. Cappuccino and engaged their networks across social channels.

Influencer content encouraged audiences to download a coupon and then drove them in-store to ShopRite and Kroger where they could purchase Hills Bros. Cappuccino.

An influencer-hosted sweepstakes increased usage of the #CappTheNight hashtag, promoted featured coupon downloads, and created a stage for conversation around the brand and awards season.

This is where our campaign strategy went far beyond "dime a dozen" influencer campaigns. Top performing primary content from the #CappTheNight campaign was further syndicated via secondary influencers and a paid media plan. This plan targeted the brand's customer demographic across social channels to generate engagement from audiences. Targeting methods incorporated interests, behaviors, competitors and media.

Content was also distributed in native ad placements across 350 publishers, including Hearst, ABC, and CBS. Along with more traditional placements, these ad units were also seen on entertainment and food sites including People, Tastemade, NME, and We Heart It.

The #CappTheNight campaign was also supported by an influencer-hosted sweepstakes and two Twitter parties – one around the Golden Globes and a second for the Academy Awards. These featured content that supported campaign objectives, such as increasing usage of the #CappTheNight hashtag, promoting featured coupon downloads, and creating a stage for conversation around Hills Bros. Cappuccino and awards season.

If Hills Bros. Cappuccino had bought premium digital display ads, it would have cost over five times more to reach an equivalent number of impressions.

By working with these influential content creators and syndicating the best content, Hills Bros. Cappuccino now has a library of pre-tested content they can use anywhere.

Engagement rate was 5.5 times higher than a previous benchmark campaign

Share of Voice increased from 13% to 49% compared to competitors' 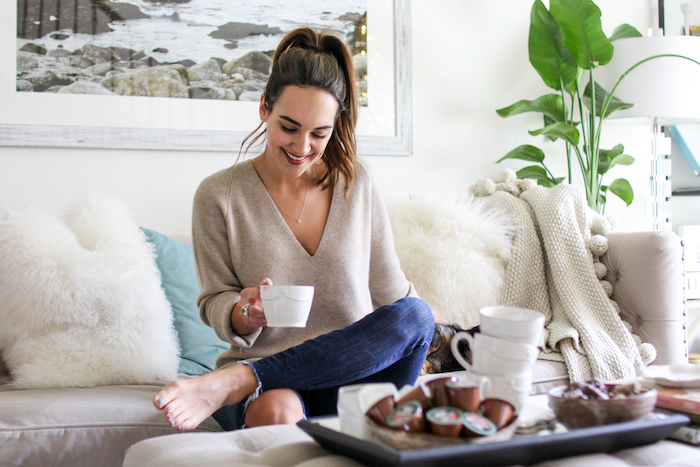 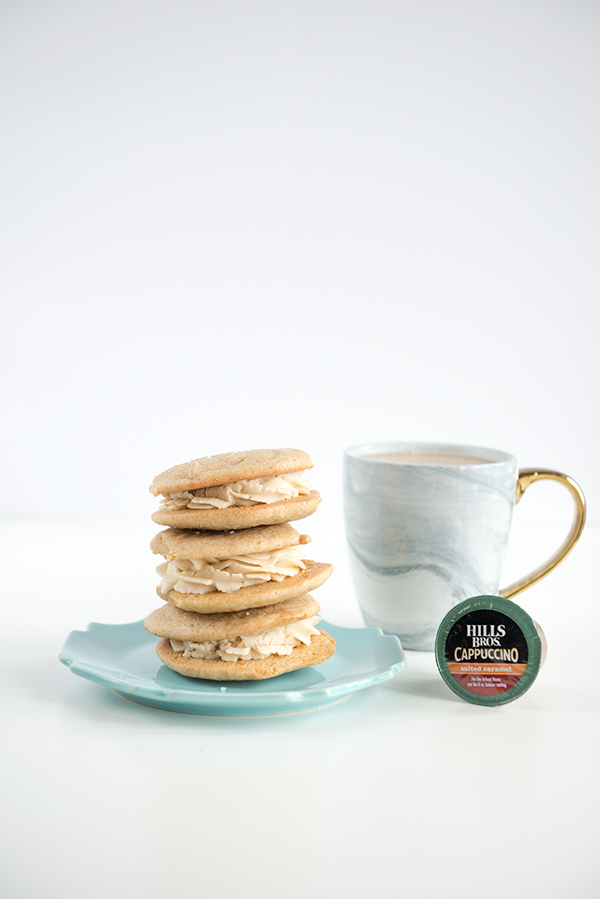 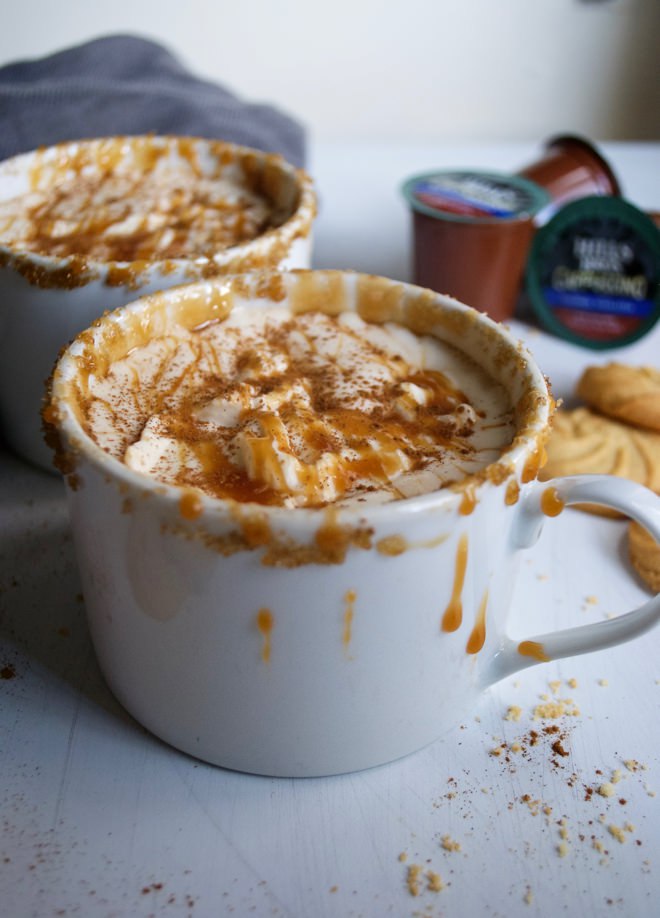 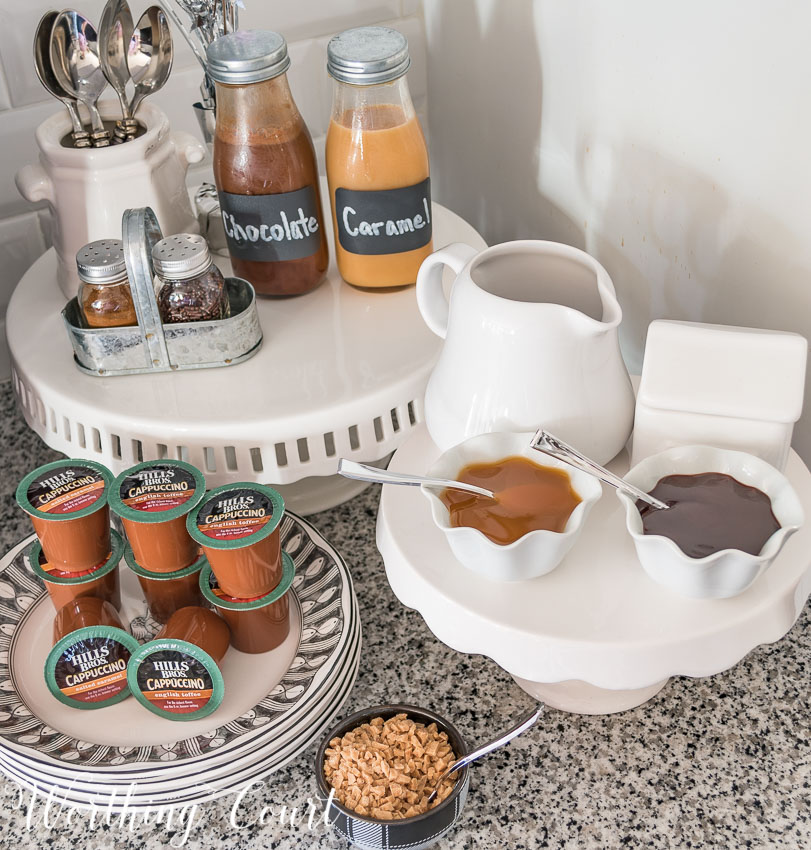 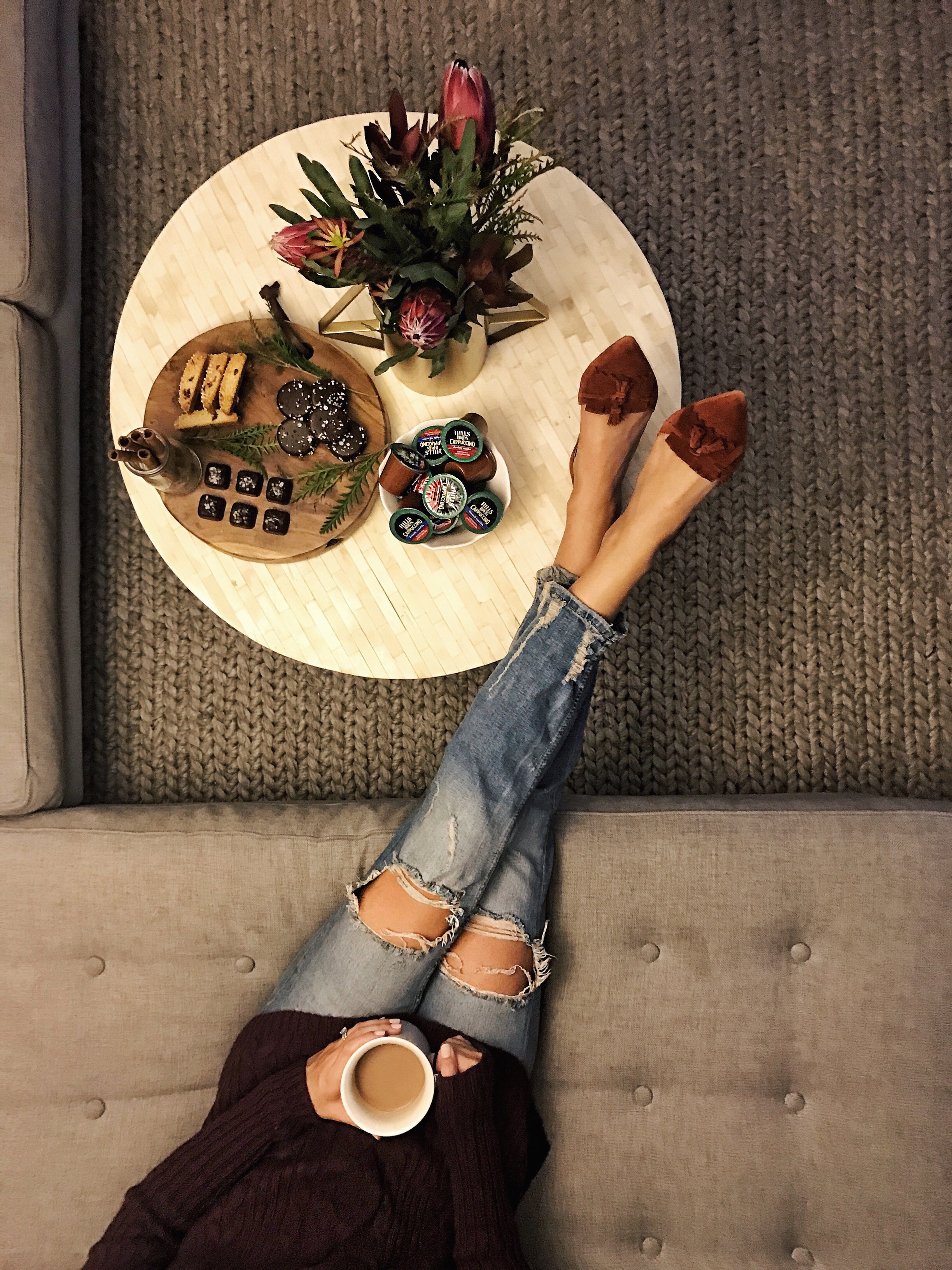