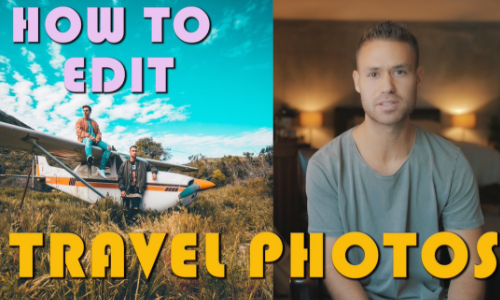 Adobe Students - Inspiring the Next Generation of Creators

To inspire Adobe Students by showcasing instructional videos from some of the best creators on social media.

To kick off the campaign, PopShorts partnered Adobe Students with Josiah Brooks, aka Draw with Jazza, one of YouTube's most popular artists. Jazza showed his audience how to use Adobe Animate during a YouTube Live video session to create a custom emoji using movie characters as inspiration, then challenged his audience to participate in the Adobe-sponsored "Emoji As Told By You" competition. Jazza then posted a polished, edited video, which acted as a step-by-step inspirational guide on how to make your own emojis using Adobe's Creative Cloud of products, including Adobe Photoshop, Illustrator and Animate. Jazza's videos received extremely positive feedback and drove over 1,000 user-submissions.

In the 2nd phase of the campaign, Adobe Students partnered up with Jordan Taylor Wright, a filmmaker and photographer who rose to social media fame after the entertainer, Usher, spotted his talent and recruited Jordan to capture the magic of Usher's tours. Jordan first shared his inspirational story with his audience, before giving a tutorial which showed students how to utilize Adobe editing applications like Lightroom and Premiere to produce stunning travel content. This video concluded with an inspiring short film, and was amplified with customized video and photo content on his Instagram and Twitter profiles.

Next, PopShorts activated Sara Dietschy, a graduate of Adobe's Creative Residency who went on to become a prominent YouTube vlogger. Adobe Students sent Sara to the Tribeca Film Festival in New York, where Sara took over Adobe Students' Instagram Stories to document all of the action from the festival, effectively giving students who were not able to attend an all-access pass. Highlights from the story included insights from stars such as Lena Dunham, showing off the virtual reality exhibits, and speaking to filmmakers. To permanently document the experience, Sara filmed a vlog from the event which she posted to her YouTube channel and cross-promoted on Instagram & Twitter.

Due to the success of the social media takeover, PopShorts recruited the talented filmmaker and photographer, Tim Kellner, to take over the Adobe Students social handles to interview Jason Ronzani, a winner of the Adobe Design Achievement Awards for his animated short film Cry of the Fox. Tim and Jason, both lifelong Adobe users, spoke passionately about the impact products like Premiere and After Effects have had on their lives and creative development.

To conclude the campaign, platinum-selling recording artist turned entrepreneur, Kevin Jonas, inspired students by sharing his amazing story in a video titled What You Won't Learn in School. Kevin encouraged students to "get your butt up and teach yourself something new", whether it be learning the guitar, or how to use a new Adobe program. Finally, Kevin told students to "dare to suck", a concept that the Jonas Brothers adopted during practice sessions that celebrated failure as a way of progressing with fearlessness in order to discover excellence. Kevin's message was cut & edited for social distribution across all major social platforms to inspire the next generation of creators.

Through the use of highly-influential creators, who authentically use Adobe's products in their daily lives, this campaign was able to deliver aspirational and informational content that reached more than 13.6 million people.

This multi-faceted, cross-platform campaign for Adobe Students was extremely successful. Through the use of in-depth social data, we were able to confirm that more than 85% of all the users reached were within the targeted demographics.

Without the use of paid media, the PopShorts team was able to boost awareness around a variety of different Adobe products, services, and events. All of the content was exceptionally well-produced, and every campaign objective was exceeded with 150% of our video views goal and 170% of our engagement goal being achieved.

Video for Adobe Students - Inspiring the Next Generation of Creators 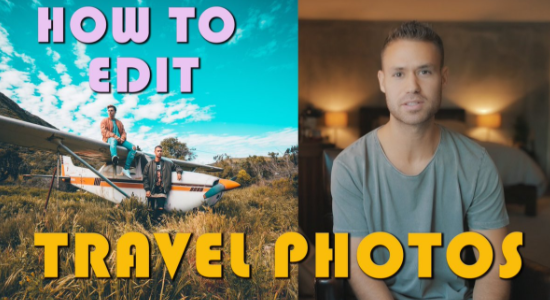