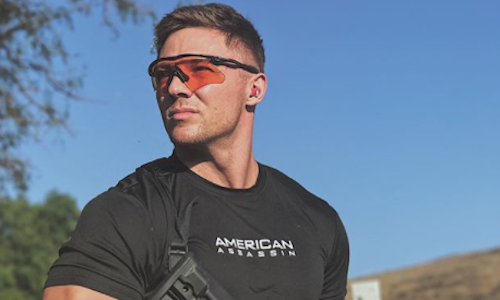 To engage and and drive awareness among M25-54 leading into the theatrical release of American Assassin to ensure a successful opening weekend.

To promote the action thriller American Assassin by CBS Films, PopShorts activated the most elite and badass fitness influencers on Instagram - Jeff Seid, Steve Cook, Parker Egerton, and Kaisa Keranen, to undergo a 1-day crash course into real Hollywood action movie training at the infamous Taran Tactical range just north of Los Angeles. Just like Dylan O'Brien and Michael Keaton, the stars of American Assassin, the influencers were taught a variety of mixed martial arts, knife throwing, and firearms techniques by LA's top weapons & martial arts experts so everything looks real and authentic on camera. As a result, they were able to replicate much of the action seen in the film by performing acrobatic takedowns, arm bars, Krava Maga knife and gun defenses, half-spin knife throws, and sharpshooting exhibitions.

PopShorts utilized all media types available on Instagram (photos, galleries, videos, Instagram Stories, and Instagram Live) to bring the content to life and keep their audiences engaged. On the day of filming, our influencers utilized Instagram Stories and Instagram Live to give fans a behind-the-scenes look at the action as it unfolded. They subsequently teased the final video cuts with photo reveals on Instagram. PopShorts then used footage captured from multiple angles, slo-mo footage, interviews, custom scenes, and clips from American Assassin to give each influencer their own Instagram "hero" cut.

Longer cuts were made available on Facebook to get past the 1-minute limitation of Instagram, capping off the campaign which drove measurably significant interest for American Assassin's hugely successful theatrical release.

This influencer marketing promotion for the theatrical release of American Assassin was phenomenally successful, landing over 22 million impressions in the target demographic without the use of paid media.

Due to the virality of this action-packed content, we shot past our goal of 3.5 million views and rocketed to over 12.5 million views, or 385% of our campaign benchmark.

Our content generated overwhelmingly positive sentiment with regard to user comments. This enthusiastic response was reaffirmed by the 550,000 total engagements that this activation received. 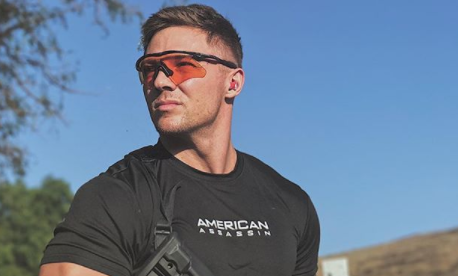