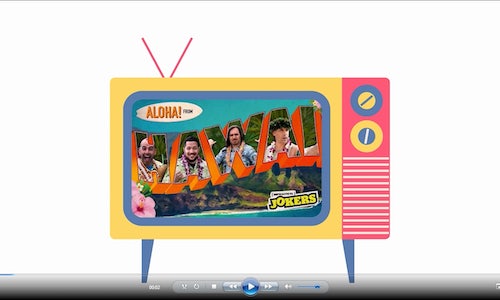 Impractical Jokers is truTV's highest rated, and most time-shifted series. truTV knows their young fans watch less live TV, so transforming big TV moments into must-watch live events is key to sustaining an active fan community – not to mention the extra ratings boost. The Impractical Jokers kicked off Season 6 on Thursday July 13th with a one hour special episode from Hawaii. truTV created a promotion that socially connected with fans, in their homes, in front of their TV's, anticipating the new season's premiere.

Impractical Jokers brought a little bit of Hawaii to fans for its premiere by sending free Hawaiian pizzas to fans that tweeted at the show using a pineapple emoji.

The Impractical Jokers premiered the new season with a one hour special episode from Hawaii. What's more Hawaiian than Pineapple and Ham Pizza? (ok, plenty of things, but the Jokers are from Staten Island – so pizza was their own number one). Jokers fanatics are truTV's most engaged and loyal followers on social media. To celebrate the launch of the new season, the Jokers surprised & delighted their fans at scale -- with the #ImpracticalJokers sending Hawaiian pizzas to fans nationwide. Fans had to tweet @truTVjokers + #JokersGiveaway + (pineapple emoji) for a shot at free pizza delivery. Even Murr surprised fans at viewing parties by personally delivering pizzas!

truTV's longest-running series, Impractical Jokers is currently in its sixth season on air, and was recently greenlit for a seventh season debuting in 2018. The series has been a monster hit throughout its run, with recent episodes averaging more than 1.7 million total viewers and 1.2 million adults 18-49-- making it the #1 cable series in its timeslot for 18-34 and 18-49 demographics. Impractical Jokers has also amassed a loyal and passionate following online, with more than 4.4 million fans across social platforms and 859 million social impressions garnered in 2016.

Social stats for Impractical Jokers Premiere Night: Total Followers – 4,564,269 across all social as of 7/24. 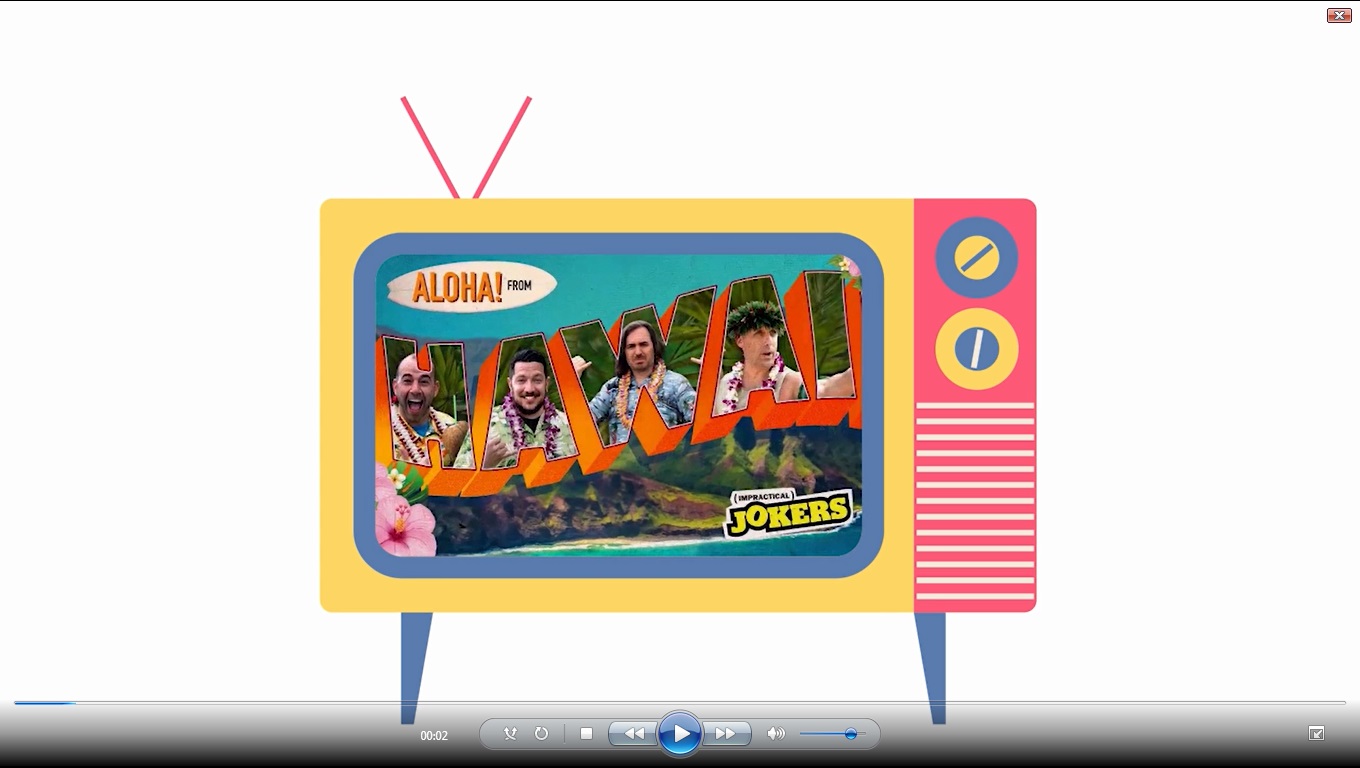