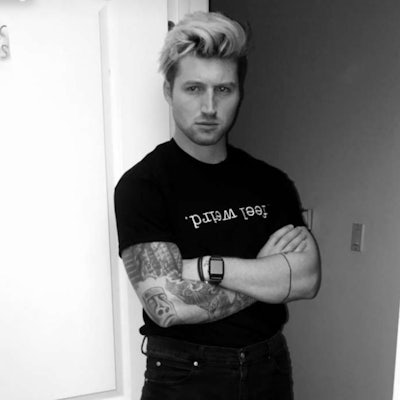 Finalist in Vlogger of the Year

Starting out on Vine, where he gained immense popularity creating silly six-second skits, Scotty Sire took his hilarious videos over to YouTube, becoming king of the comedic vlog. What’s great is that he brought all his friends along, collaborating constantly with other popular YouTubers like David Dobrik, Liza Koshy, and of course his girlfriend Kristen McAtee, among many others. In 2017, his satirical songs and viral vlogs helped him almost triple his number of subscribers, crossing the 1M mark in April and ending the year with over 1.7M total. While the tunes he writes (with YouTube’s beatmaker extraordinaire 80Fitz) are often sarcastically about being sad, Scotty Sire has every reason in the world to smile.