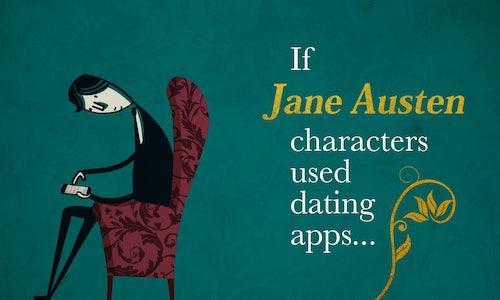 It was the 200th anniversary of Jane Austen's death and we wanted to honour the date on BBC Culture and BBC Britain. A lot of the commemorations revolved around exhibitions going on in Britain, or looking back at her novels. We knew that we wanted to do something that wasn't only different enough to catch the eye, but would demonstrate how relevant her wry observations of Georgian life were today. This wasn't just about looking back into the past; we wanted to do something to prove why and how her work endures.

We thought that a great deal of the content in Jane Austen's novels – especially the trials and tribulations of dating – were especially relevant to modern audiences. We decided to make a vertical video where we used animation and screen recording to bring the Jane Austen universe to life in the form of a dating app in the style of Tinder where Elizabeth Bennet matches with Mr Darcy. We included bits and pieces from Pride and Prejudice as well as characters from other Austen novels to appeal to her fanbase.

Viewers speedily tagged fellow Austen fans – as well as those who perhaps needed a little sage dating advice – and the video went viral. It's had 5.1 million views on Facebook to date and has been shared over 40,000 times around the world.

But most importantly of all, people who had never read Jane Austen before have enjoyed and made contact with the wit of Elizabeth Darcy and the social awkwardness of Mr Darcy. Being able to introduce new readers to Austen's work has, hopefully, been the best homage we could have paid her. 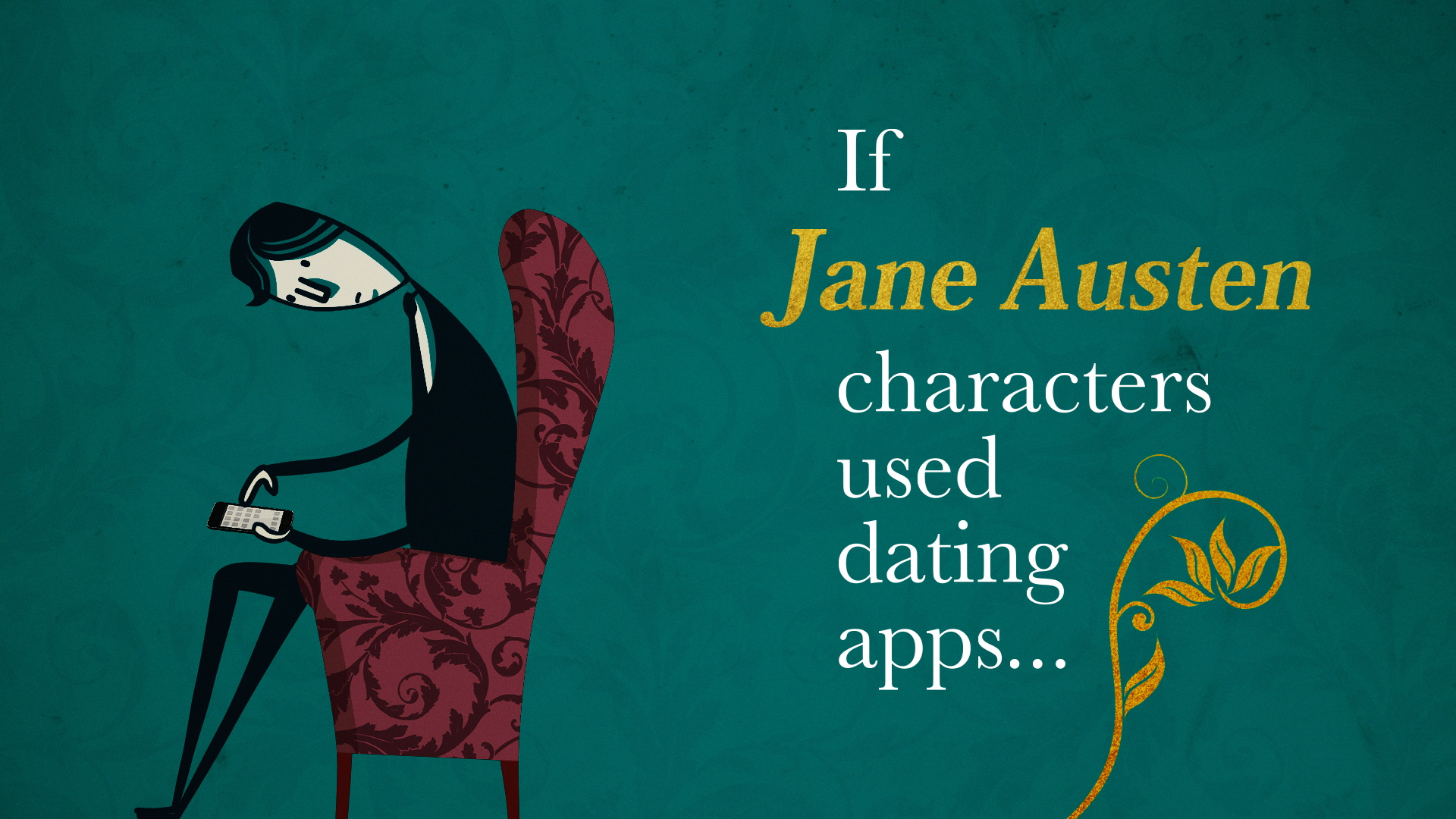