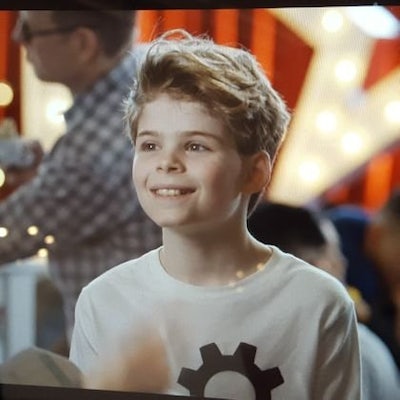 If you watched season 12 of America’s Got Talent and didn’t root for Merrick Hanna’s robot boy dance routines then you might not be capable of human emotions—Merrick even moved the stoic Simon Cowell to stand and applaud. It wasn’t just the 12-year-old’s dancing ability that earned him fans, but his unique ability to tell a story through movement, prompting Mel B to gush that he was “mesmerizing” and oozed that “oh my gosh” ability that the show’s judges crave. When Merrick was eliminated in the semi-finals, a fan even tried to get viewers to sign a petition to bring him back. His unadulterated joy for dancing is contagious, with 235K+ Instagram followers looking forward to seeing this robot boy grow as a performer.