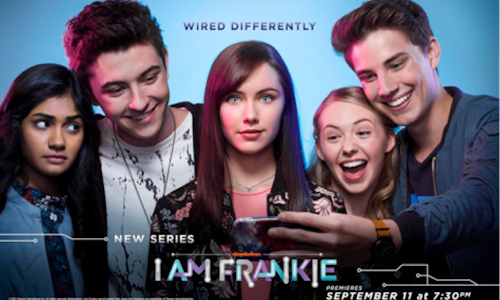 Our goal with this campaign was 2-fold: to support tune-in to the new show I Am Frankie while at the same time building a dedicated, engaged and passionate fan base (young teens) on social. Because the show is a daily scripted Monday thru Friday the campaign also sought to make sure kids were up to speed on the latest episode. As such the campaign aimed to message catch-up on Nick.com and other digital platforms.

Because I Am Frankie is a daily scripted show we aimed to provide a space where we could incorporate 'everyday' messaging that drove fans to night of tune-in, as well as catch-up viewing on digital platforms, we decide to start a dedicated Instagram account where this could live. We also supported the show from the Nickelodeon brand social accounts with sporadic but strategic posts throughout the campaign.

Since the show follows a cutting-edge android who must hide as a teenage girl we wanted to simultaneously tap into the comedic beats from the robot/tech theme as well as relatable content teen girls would appreciate. We partnered with GLOW to start the account and work with them to implement the creative and strategy.

Creatively we used key art posters, mosaics and video teasers that highlighted the advantages of having an android as a friend/family member. We also tapped into strategic memes featuring girl-centric content. Because Frankie is learning how to be human we worked with the production to create videos from the point-of-view of Frankie's best friend who is teaching her how to be human and interact with the human world.

One of our more eye-catching pieces of creative was a video series about the day in the life of Frankie from her POV. The graphics heavy piece served as to show who Frankie processed human interactions: with her mom, best friend and school crush. This piece lived purely on digital platforms and served to show that even a robot can understand what kids are going through, albeit in her own unique way!

On the topic of high school crushes, some of the campaigns top performing content centered around Frankie's two crushes and which of them she'll pick to date. This came in the form of photos, video sliders, boomerangs and Instagram stories.

In addition to introducing the world of I Am Frankie to fans we also wanted to use social and the dedicated Instagram account to help build the talent as fun, relatable kids who fans can connect with. To help we featured regrams of behind the scenes moments from the talents account, BTS live stories, and a live stream with the cast talking about the show leading into the premiere.

During the four week campaign the I Am Frankie Instagram account garnered nearly 14k followers with almost a million total impressions and by the end had fans clamouring for a second season of the show!

While the follower numbers are modest we at Nickelodeon count the campaign as a win because it helped deliver solid show ratings but also solidified a new 'everyday' approach to some of shows and accompanying social accounts. The account now has nearly 35k followers to date and has helped us build a loyal and active fanbase to build upon for the upcoming second season of the show! 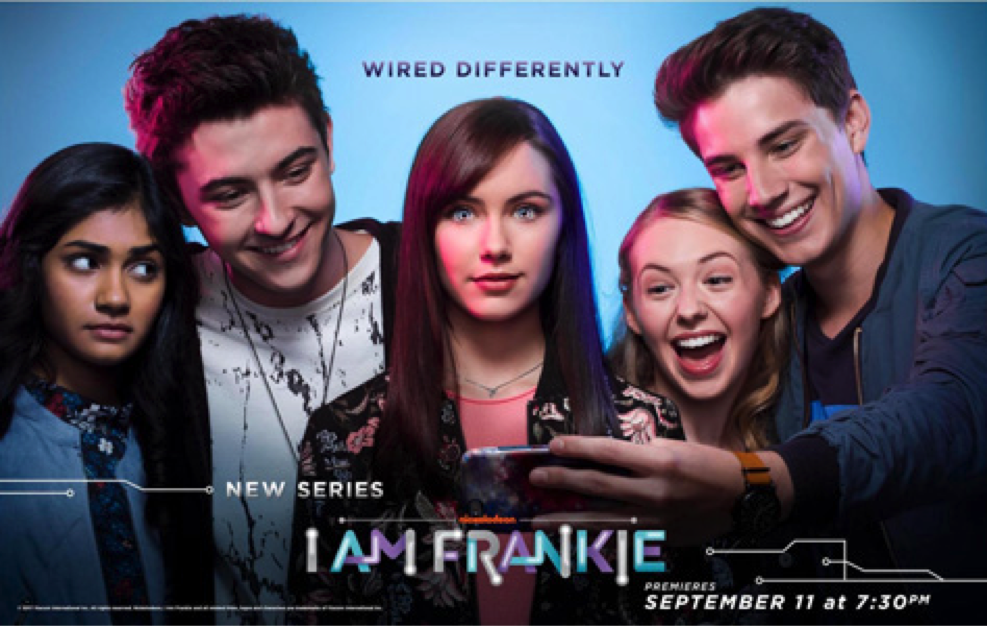