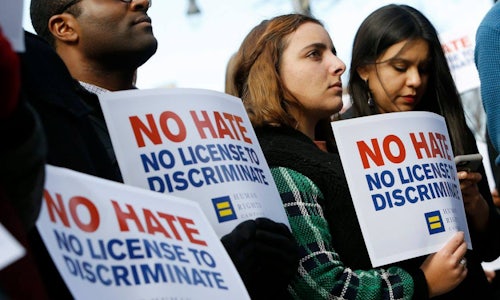 Best Use of Video in 2017: Human Rights Campaign

The Human Rights Campaign, the nation's largest LGBTQ civil rights organizations, strives to incorporate video into all of our campaigns. Whether it be political, cultural, rapid response, or for our foundation work, video is a go-to tool for HRC in our effort to change hearts and mind around the globe.

Videos are a vital medium to tell our stories and when you're fighting for LGBTQ rights, stories matter. On both the big and small screen, we have seen that LGBTQ visibility can open doors. Coming out - whether it is as lesbian, gay, bisexual, transgender, queer or allied - STILL MATTERS. When people know someone who is LGBTQ, they are far more likely to support equality under the law. Beyond that, our stories can be powerful to each other.

On social media through long- and short-form videos in 2017, we strived to continue this success, reaching more people than ever before and telling new and diverse stories from LGBTQ and allied people.

When we start a campaign, video is one of the first things on our checklist. Is it a Facebook Live? A clip we pull in real time? A series? Graphic video? An interview? B-roll for future use? How can we incorporate this video to share our message? Will it be an evergreen piece or for a rapid response moment?

We use our relationships with our partner organizations on the ground to elevate real and meaningful stories that have yet to be told. We do our research and conduct interviews and think strategically about each video and how we will be able to get maximum usage from it. For many videos, we implement digital ads via Facebook and Twitter.

We take time to write a script, film and edit. Every piece is a strategic element to help us succeed.

We optimize every video for social media, formatting the pieces for maximum visibility with a 1x1 frame vs. a more traditional 16x9 ratio. We add text on screen to capture the audience's attention as they scroll through their feeds on muted autoplay, as well as to make our videos are accessible for the hard of hearing. We reinforce hashtags, strategic initiatives and we mobilize our members through a call to action at the end of every video. We cut short clips specifically for Instagram and ask the viewers to share every piece.

We make sure to work with our communications team to elevate videos or exclusives. When a video features a celebrity, another organization or influencer, we work with them to help us elevate the video to reach a maximum audience.

Our objective is to reach as many hearts and minds as possible across the country and the globe. 2017 was a record year for HRC. Through earned media and partners, we had 100 million total views in 2017. That's triple what we had in 2016, an election year that would normally be a big year on social, so this is huge success in terms of growth in a one year period.

Social media posts that included videos were our most commented-on and shared posts and shattered HRC social media records and video performances.

Here's some of our best performing videos from 2017. These video numbers are organic from Facebook and do not include shares, paid advertisements or posts from other platforms (Upworthy, George Takei, NewNowNext).

Video for Best Use of Video in 2017: Human Rights Campaign 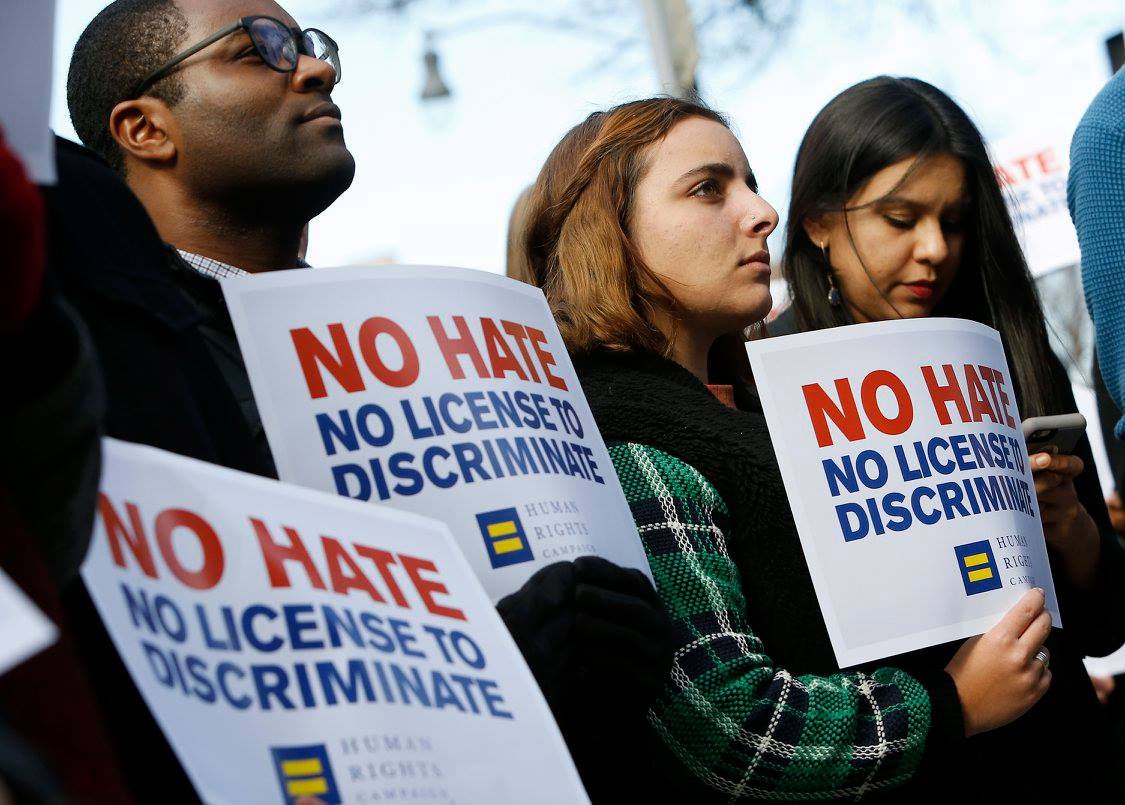