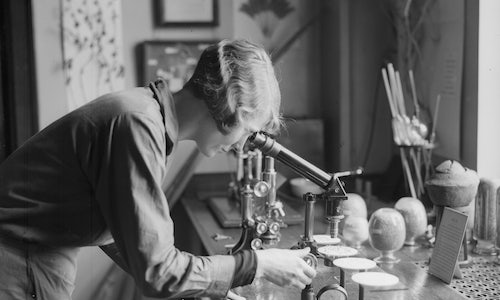 How many female scientists can you name?

If you really think about it, how many female scientists can you name? To celebrate Ada Lovelace Day, BBC Future decided to launch a positive user-generated content campaign in response to a report that suggested most people can't name a single female scientist (those who can are normally only able to manage 'Marie Curie').

We put out a call on social media to ask researchers to make a short video nominating the female scientist they thought was incredible and worthy of attention. The response blew us away.

We used Twitter to get in touch and build contacts with women in science, tech, engineering and mathematics (STEM) and ask them which female scientists they thought were incredible.

Then in a Twitter thread, we shared a series of their self-recorded smartphone videos describing their nominated female scientist. Using this UGC we were able to not only tell our followers about the women of the past who made history but also those who are doing incredible things in science today. We packaged the UGC videos into a post on BBC.com that reached hundreds of thousands of people.

The Twitter thread received 88.5K views and nearly 500 replies, with hundreds of deserving female scientists' names being recommended. The BBC.com video was published on the BBC Future site, which receives 3-4m UBs per month. 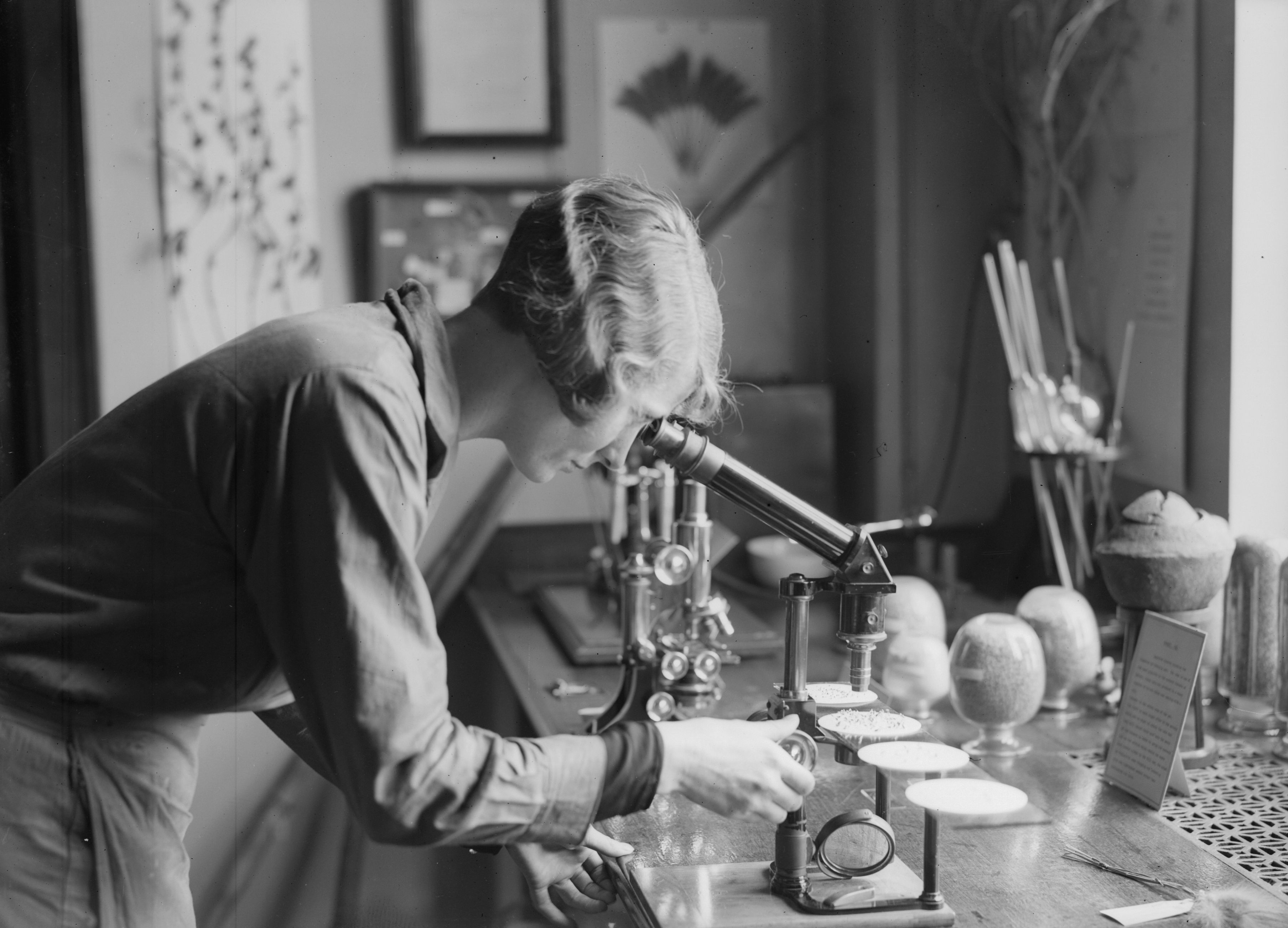