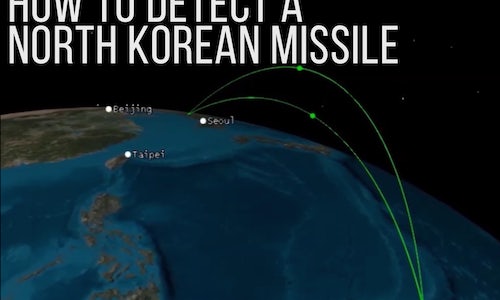 In early August, North Korea threatened to launch four ballistic missiles towards Guam, targeting waters less than 30 kilometers off the island's coast. What was not widely known was how capable the U.S.'s anti-ballistic missile defenses were - and what the realistic outcomes of a potential attack would be.

CSIS's Missile Threat and Aerospace Security Projects teamed up with the iDeas Lab to create a two and a half minute video entitled How it Works: Detecting a North Korean Missile Strike on Guam to visualize and explain these potential outcomes. Using imagery generated by Satellite Tool Kit (STK) and Google Earth, we visualized the exact paths North Korean missiles would take.

This educational video accumulated over 1.14 million views across CSIS's social media platforms - with over 170,000 coming from YouTube and 890,000 coming from Facebook. The numbers are high, but so is the quality of our engagement, users on average watched for more than 75% of the video's duration. 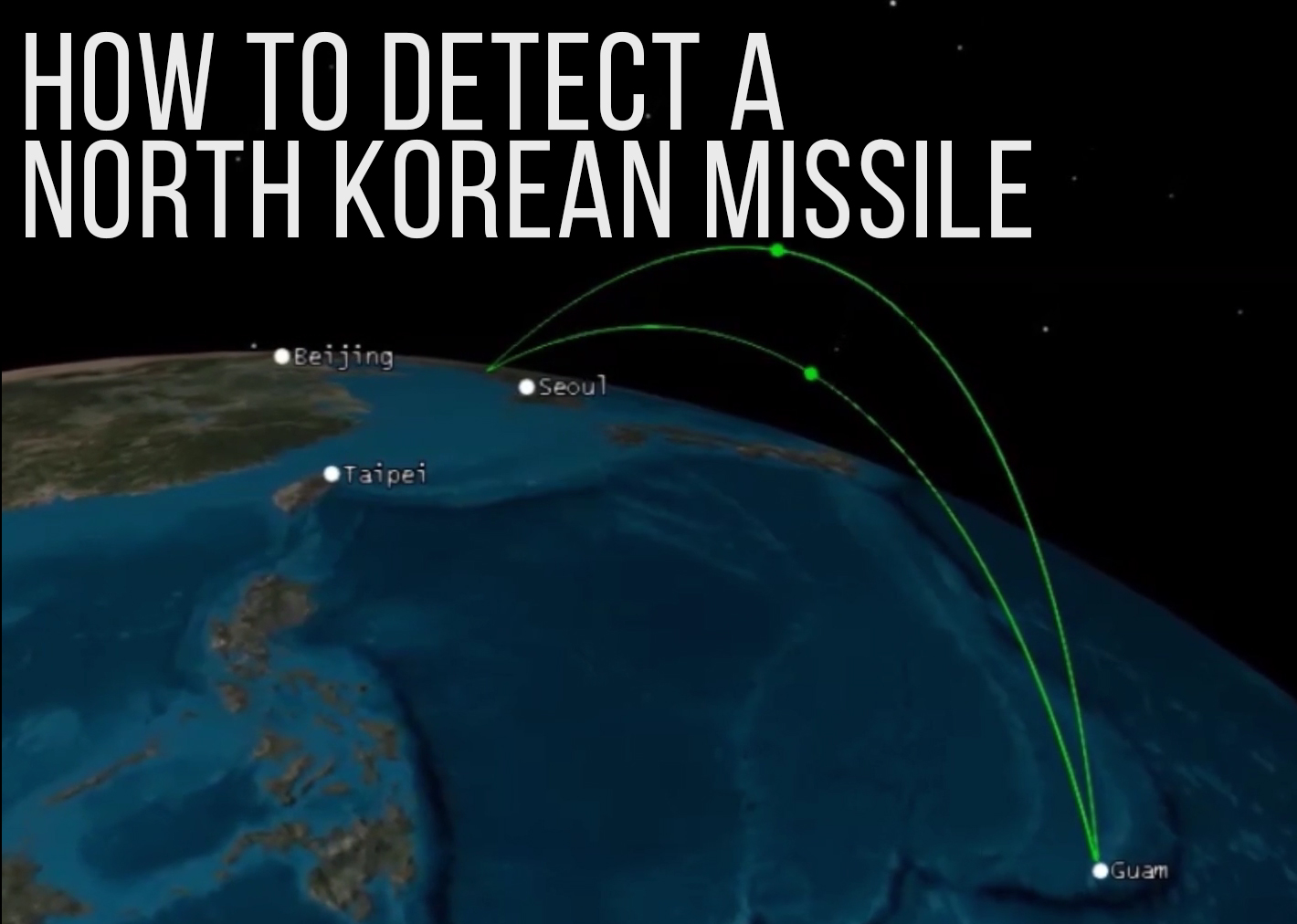