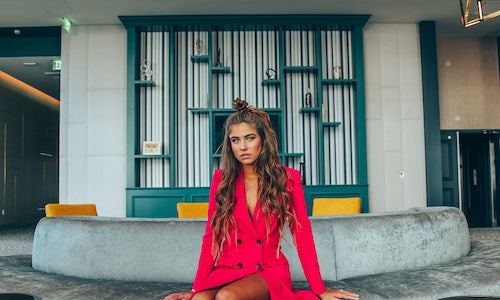 Hotel Indigo, the industry's first branded boutique hotel, launched its multifaceted Color of Discovery campaign for a second year in-a-row to grow awareness, consideration and favorability with the ultimate goal of driving occupancy. Our social and content activations would support these goals by casting Hotel Indigo as the ultimate curator of local discoveries, bringing to life our neighborhood stories, and mindfully representing our audience in our ads.

Our mantra? From the crossing of great oceans to the exploration of night skies, those with a yearning to discover and rediscover are drawn to the color indigo – the color of discovery.

Our objectives were three-fold:

To achieve these objectives, we partnered with ASOS, the largest online clothing retailer, to make a strong marriage between great fashion and amazing design. Kicking off the announcement of the partnership with a full page ad in the ASOS catalog, we then raised the stakes. We sent 7 influencers to 7 different properties around the nation to showcase and celebrate the uniqueness of each neighborhood. Each influencer picked out a day and night look that was inspired by the hotel's design, which was a reflection of the neighborhood they resided in.

When selecting the influencers, we worked to choose fashion-focused individuals who are pulse-tastemakers that have a significant stake and influence in the fashion community. The seven influencers and their selected Hotel Indigo neighborhoods were:

Using the content and curated outfits that the influencers generated, we created and boosted 7 articles, each highlighting the hotel design that inspired the influencer's ASOS looks, the local discoveries made by the influencers, and showcasing the unique vibe and style of each neighborhood.

We pushed these articles and assets on social, with the goal of driving home self-expression, creativity, and authenticity. The partnership was also picked up by several industry-leading publications, including Elle Décor. In addition, these articles were published on the content hub for our Color of Discovery campaign.

To further develop and showcase our partnership, we offered ASOS discount codes to Hotel Indigo guests when they booked stays directly on our brand website. Guests could also shop an exclusive Hotel Indigo collection on ASOS' website that was developed from our collaboration.

In addition to the creation of social assets and digital content, we used this partnership with ASOS and these seven fashion influencers to create a unique in-hotel event at the recently-opened Hotel Indigo Downtown Los Angeles. The event brought together the ASOS and Hotel Indigo brands, the influencers and their content, media and trade publications, and other prominent figures in the fashion industry to showcase the work of our partnership and generate exciting conversation in the community.

The Color of Discovery campaign and Hotel Indigo's fashion-forward partnership with ASOS resulted in record-breaking outcomes for our brand. The influencers' content and posts on social generated a reach of about 4million, with over 30 posts published. The campaign surpassed an original 1.35 million reach goal by over 200%, and exceeded the influencers' average engagement rates for similar content.

The partnership also drove positive sentiment for both brands, and led to over 900 link clicks, close to 90K social actions, and an excitingly-high influencer media value. In addition, we received overwhelmingly positive feedback from both the influencers and our followers on social, who said they loved the outfits, wanted to explore the hotels, and even described the partnership as an "amazing collaboration." 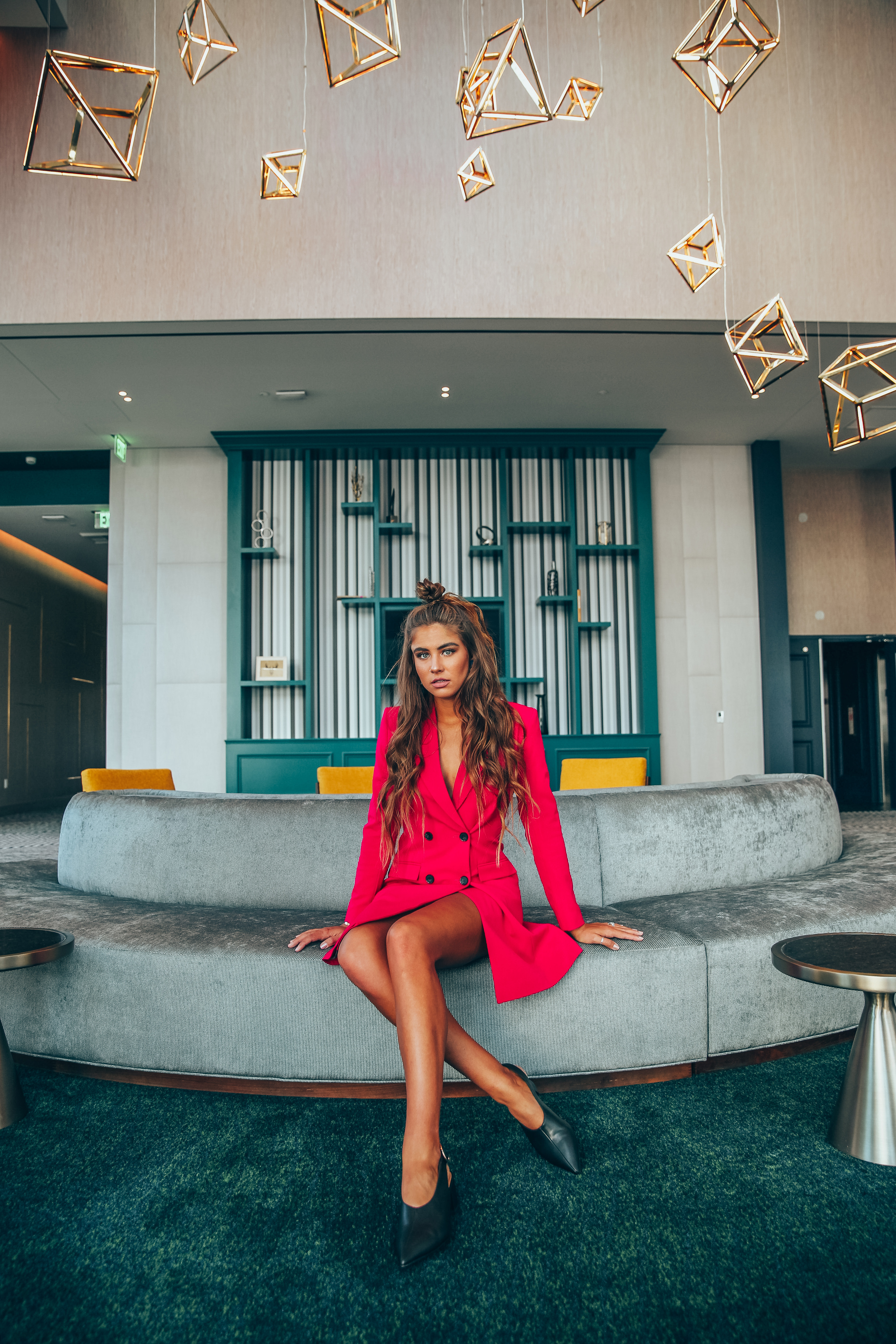 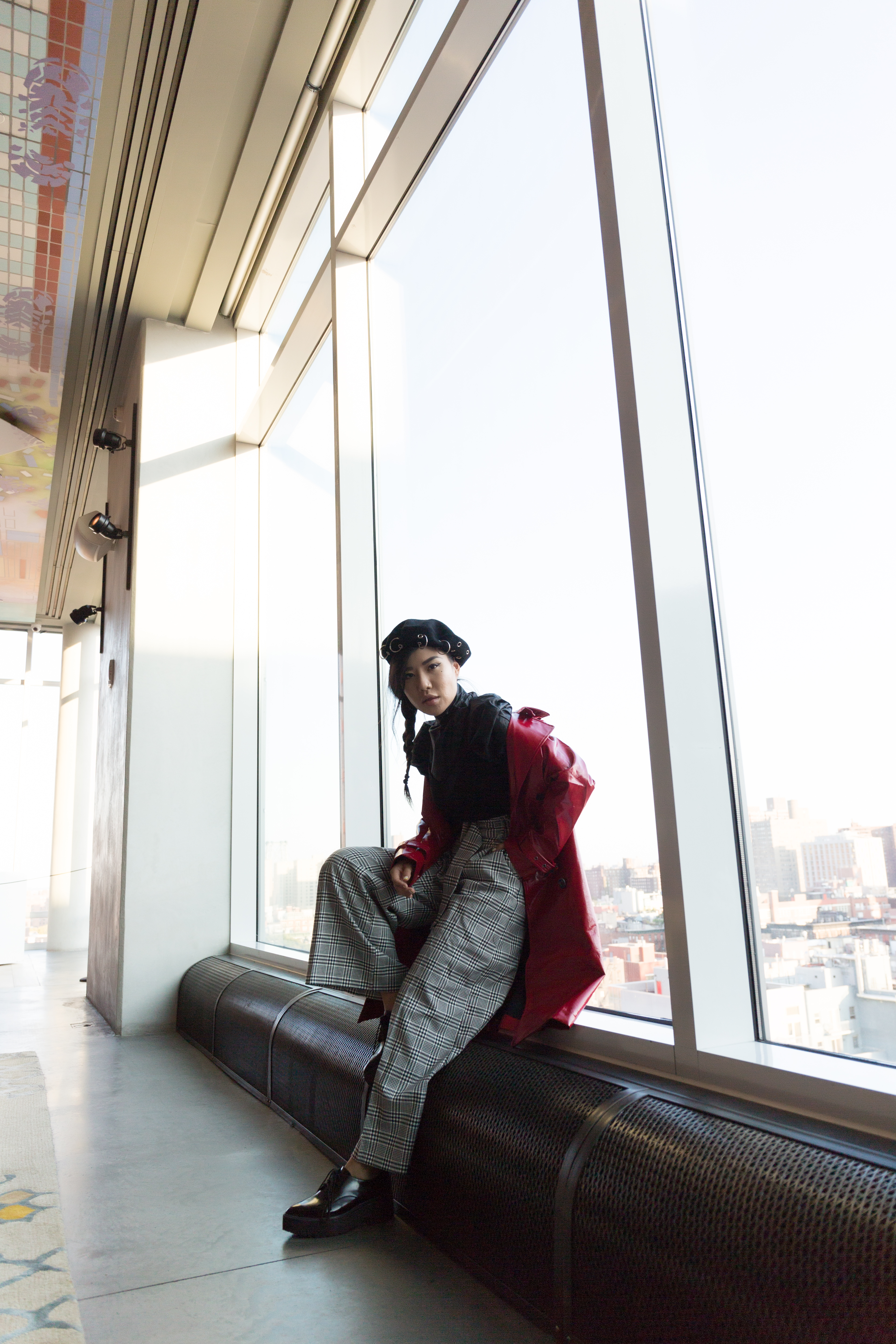