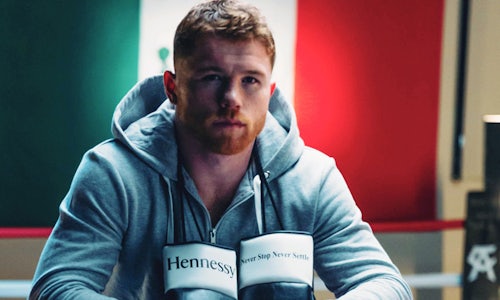 "Never stop. Never settle." This the brand philosophy behind Hennessy's core positioning, "the relentless pursuit." Since January 2016, Laundry Service has worked to bring that story to life through original content and authentic, relevant talent partnerships.

In 2017, we worked with the brand to land a partnership with Saul Canelo Álvarez, a 26-year-old Mexican professional boxer and the World Boxing Organization's light middleweight champion. We wanted to highlight Canelo Alvarez in a way no other brand had before, by focusing on not only his love of (and success in) boxing, but his love of family and country.

The series we created focused on the enduring relationships that have inspired Canelo's tremendous accomplishments, and his ongoing pursuit to push the limits of his potential. With it, we aimed to tell an emotional story that all consumers could relate to by leveraging Canelo's love of boxing, family, and culture while connecting the "Never stop. Never settle." mantra more deeply to both the Hennessy brand and contemporary culture as a whole.

To tell Canelo's story through this multi-channel content series, we took our production crew to his training facility in San Diego and across the border to his family ranch in Guadalajara.

Along the way, we captured footage of him training with his longtime coach, horseback riding with his seven brothers, and more—allowing us to tell powerful stories of family, respect, and Hispanic heritage.

This approach also enabled us to produce two spots, a five-part digital documentary series, premium print and out-of-home, and multi-platform social campaigns, in the time that it would normally take to create a single commercial.

To navigate this obstacle, we focused on delivering premium, engaging content that highlighted Canelo's unique passion points, creating an emotional connection to his fans and our target consumers. We positioned Canelo as the embodiment of the Hennessy brand and the "Never stop. Never settle." mantra, rather than focusing on the product itself.

Our campaign debuted in May alongside Alvarez's much-anticipated fight against Julio Cesar Chavez Jr., with spots running in-arena, on broadcast, and on social during the Pay-Per-View match up.

The partnership later continued in September with a second spot entitled "Homecoming," which featured a significantly wider launch ahead of Canelo's highly anticipated match-up against Gennady Golovkin.

After the initial May launch, a limited run brand study on Facebook and Instagram delivered 55.6M impressions and 2.9M video views across platforms in just four weeks and significantly increased ad recall by +7 points.

Video for Hennessy — Respect the Reign 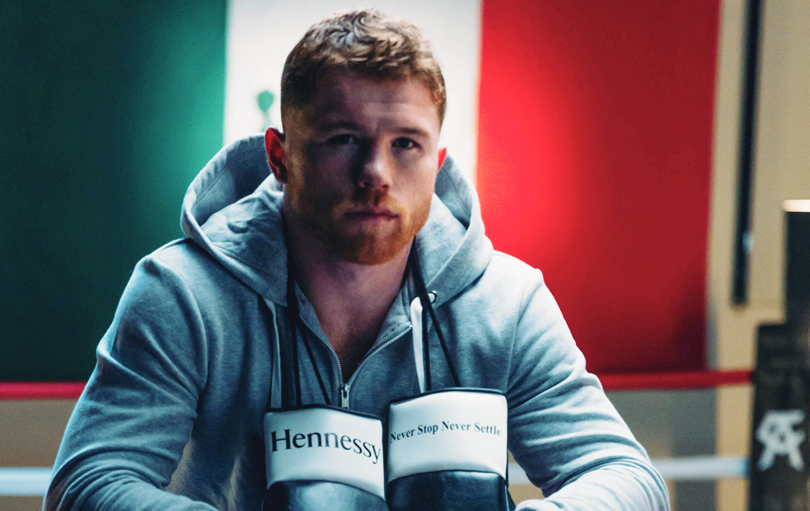 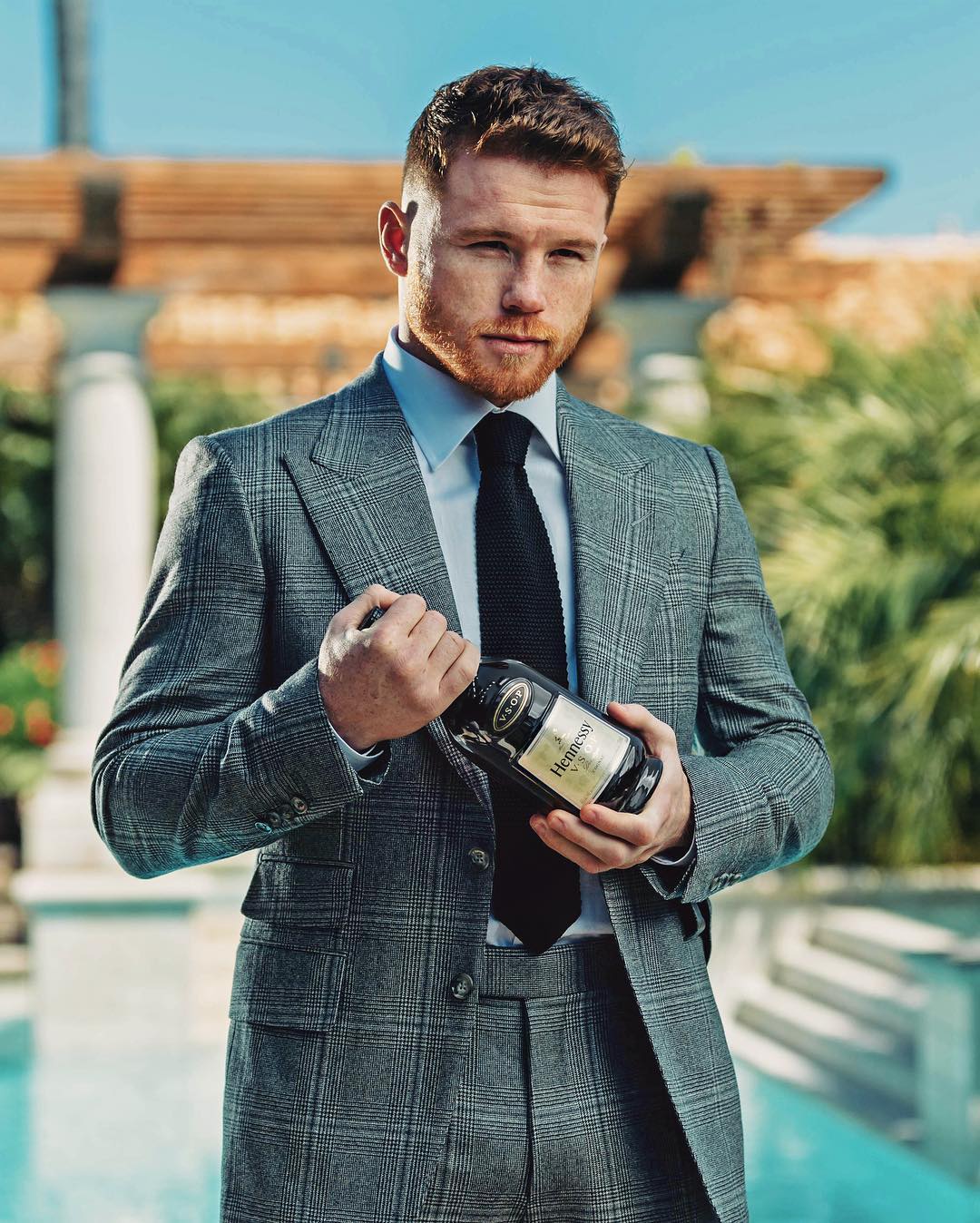 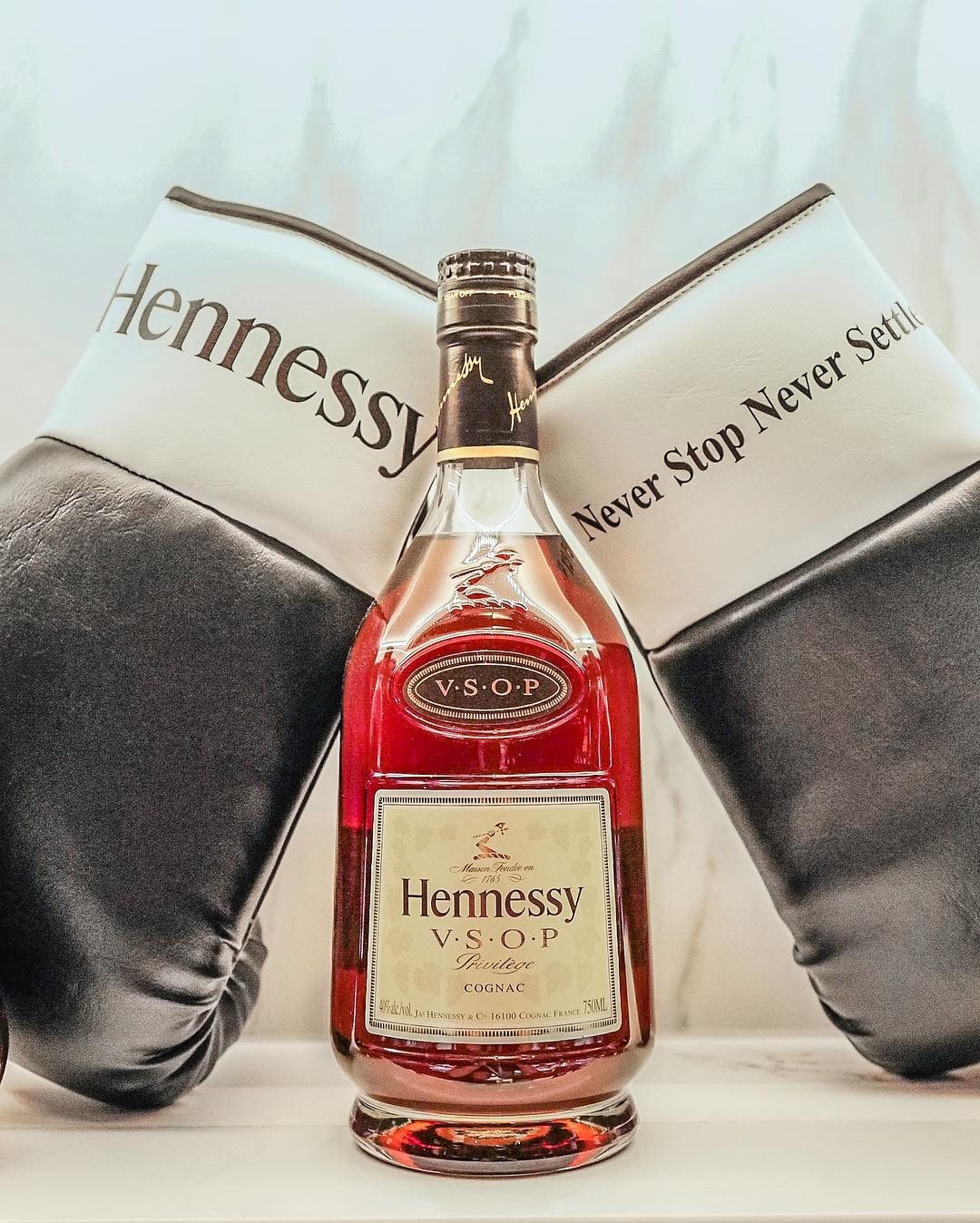 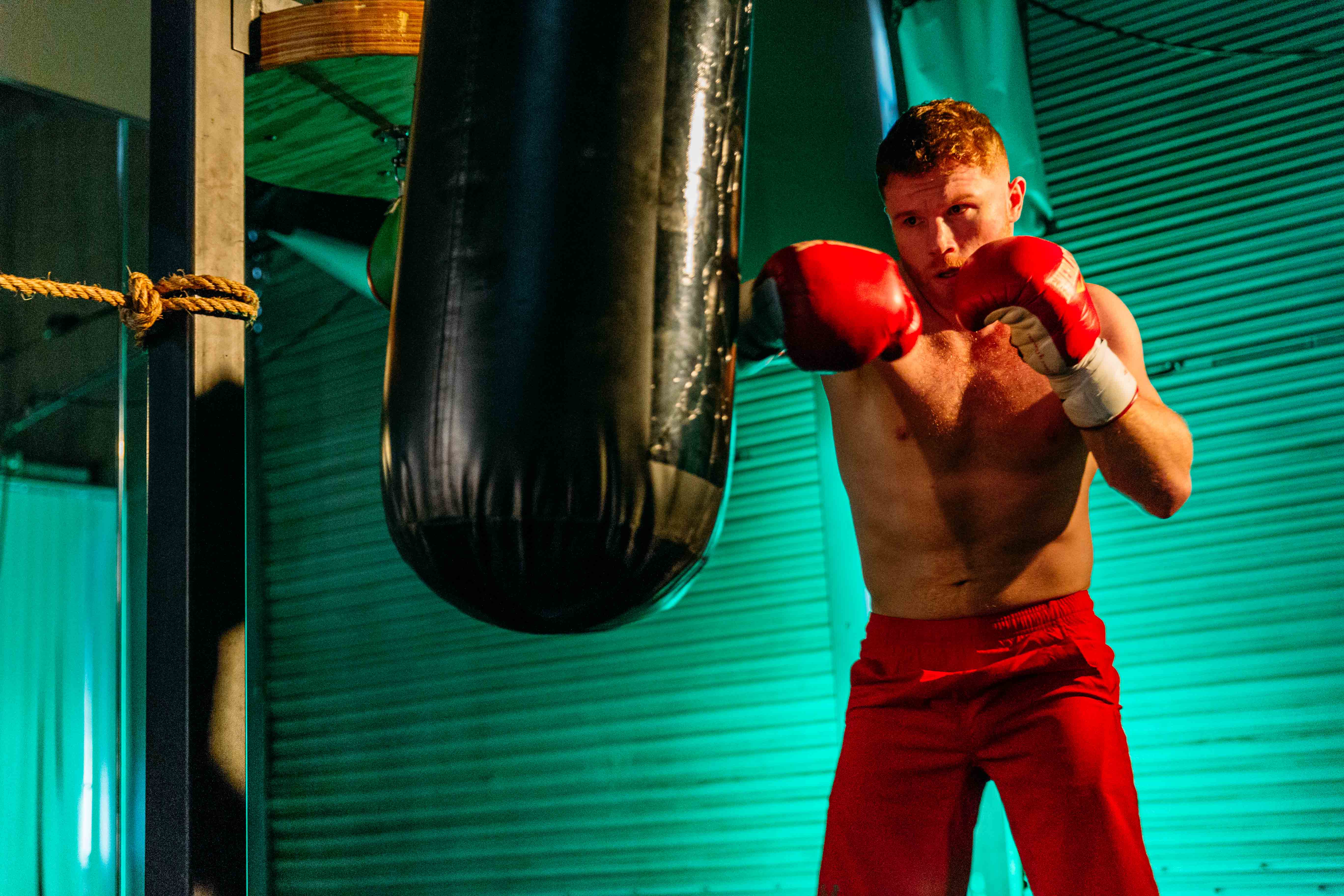 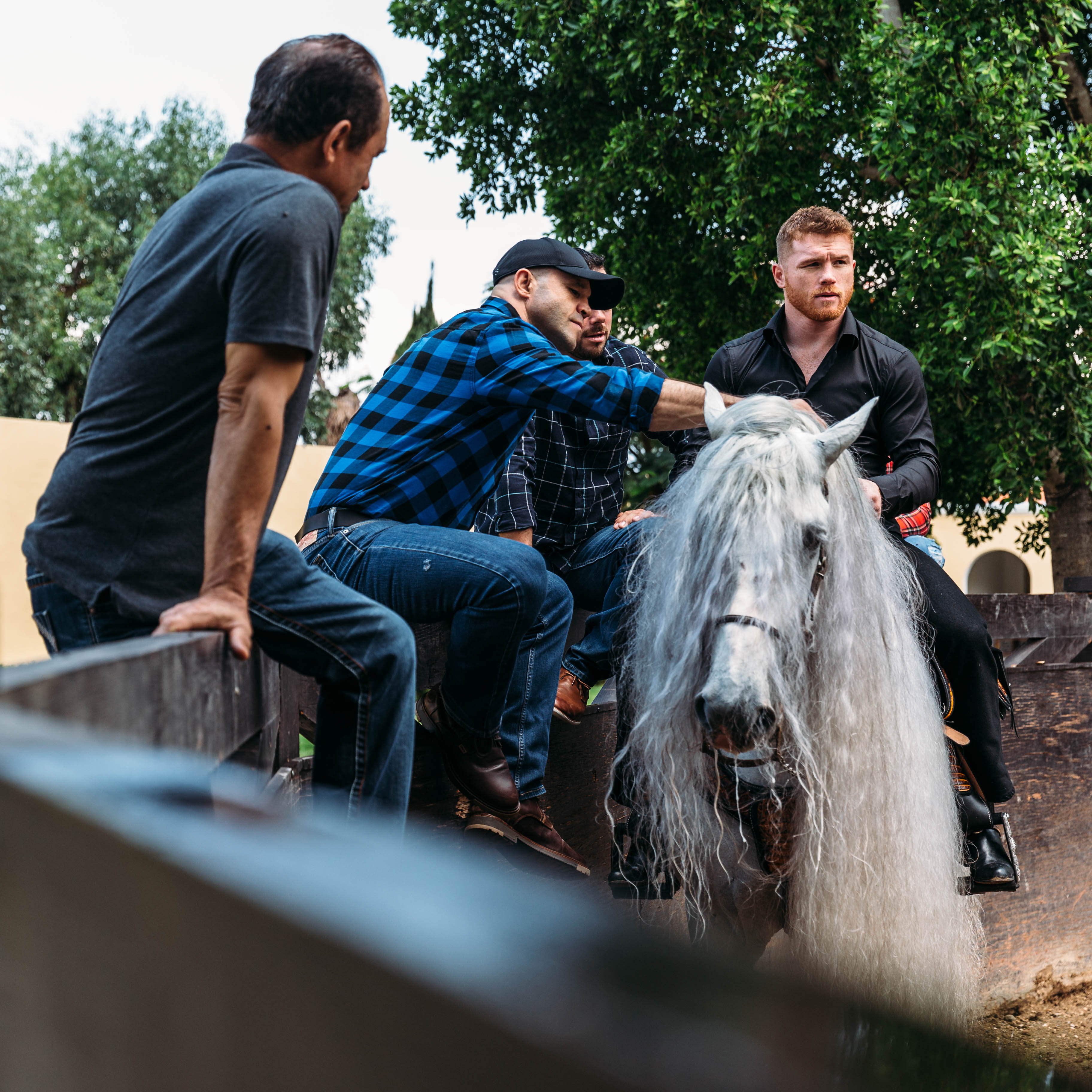 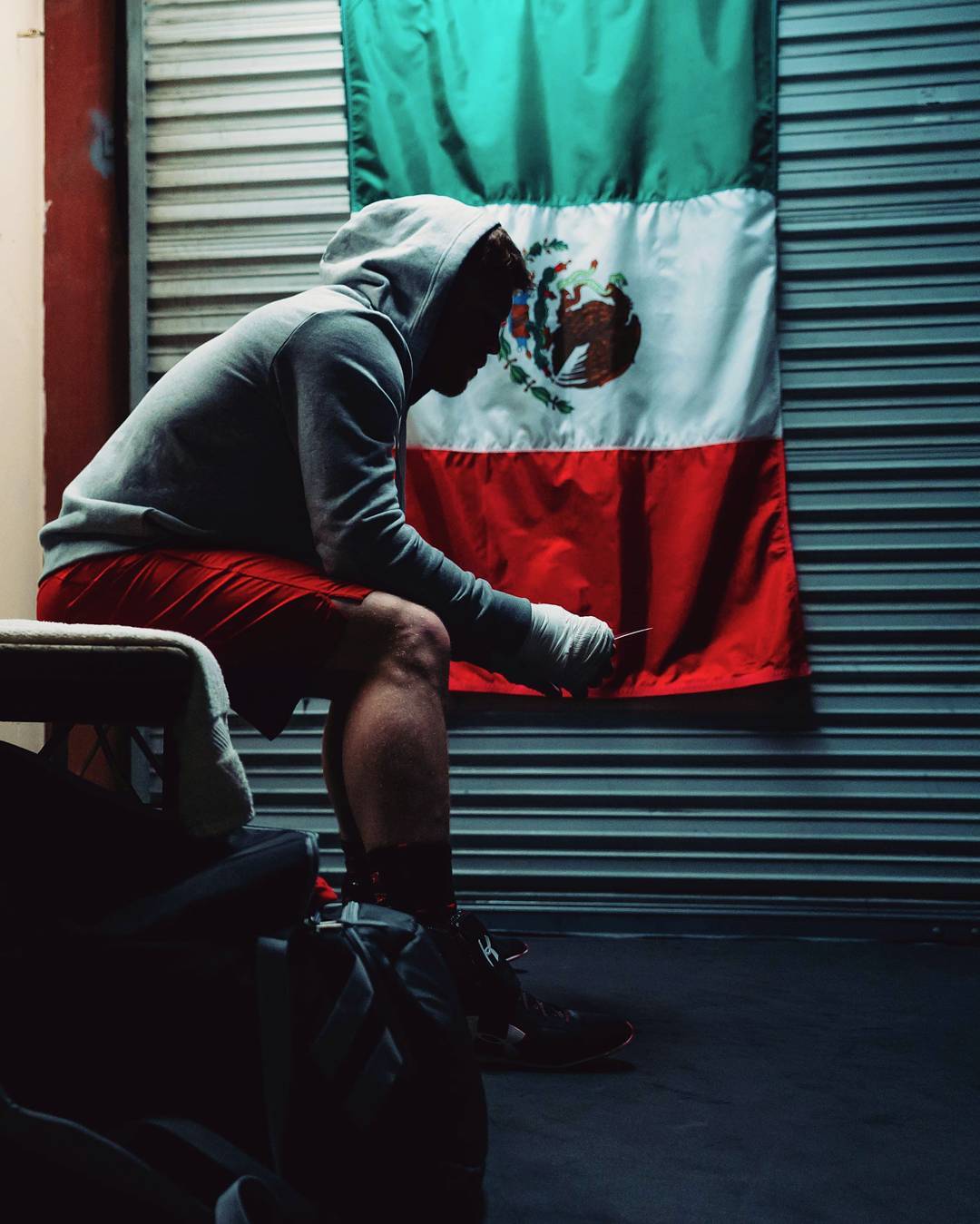