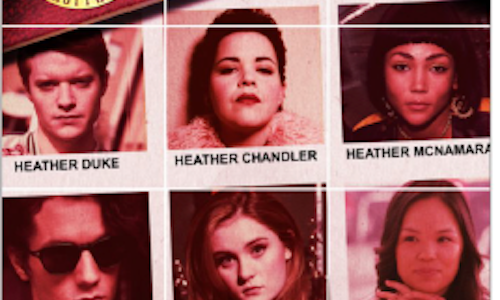 To launch the social presence for Paramount Network's "Heathers" in a spectacular, unique way in conjunction with a large pop culture event (the MTV VMAs).

The @Heathers Instagram account was launched in conjunction with the premiere of the "Heathers" teaser that aired during the 2017 VMAs. The end of the teaser drove viewers on TV to our Instagram page. When they got there, they were met with a dynamic, disturbing mosaic of someone's yearbook, introducing the characters on the show and teasing out future story and plot elements with images and easter eggs.

Each yearbook photo post lead our new fans to more content through Instagram's carousel option – the second slide was a :15 character piece with more footage from the show, which through a quick quote and flashy images told them everything they needed to know about the characters for the new series. The third hit was a quote from each character, highlighting the snappy dialogue that – like the original film – will be a cornerstone of the new series.

We tripled our follower account in a single day, in addition to obtaining 32k follower views and 47k impressions on the trailer. More importantly, it set the tone, aesthetic, and conversation around the show and established a baseline expectation for our audience going forward – all organic, no paid promotion behind it. 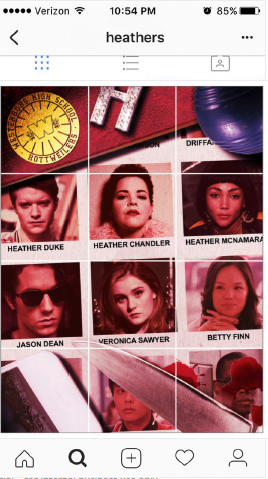