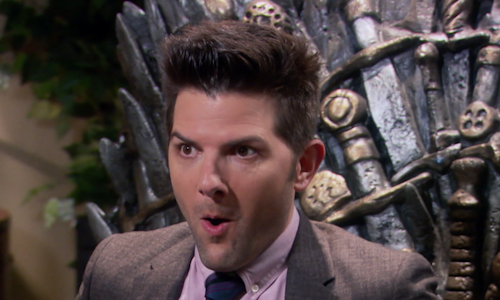 When it was announced that HBO would be available as an add-on to a Hulu subscription, subscribers were thrilled to be that much closer to all your TV in just once place. More importantly, it made it so much easier to watch the season premiere of HBO's hit show Game of Thrones. By creating a fan forward video to resonate amongst the thunderous conversation surrounding the juggernaut of a show, our objective was to let people know that every episode of the popular series was now within their reach on Hulu and they could finally get swept up in the mania of the fantasy serial on the streaming service where the already watch their favorite TV and movies.

To promote the availability of the premium cable service as an add-on to a Hulu subscription, we tapped into HBO's "Game of Thrones" fandom and its domination across TV and pop culture in a multi-show video asset with dynamic captions that reflected how obsessed we all are with the show (and we didn't use a single dragon or wolf to do it).

Instead of putting together a mashup of quotes and moments from the show as other outlets were doing, we put a unique spin on the typical conversation around the show. By opting to promote our library content to highlight the complete cultural dominance of GoT, we promoted the series as only Hulu could. We edited together video clips from our extensive catalog of television shows, allowing us to share in the anticipation and excitement around the show's return through familiar and beloved characters speaking in the language of television fandom. But it wasn't just Ben Wyatt freaking out over the Iron Throne, the captions practically danced off the screen to heighten the excitement of the characters/fans/us.

By reaching and relating to a rabid fanbase, we were able to more effectively spread the word that HBO was available with Hulu than had we created a broader spot letting people simply know of the new feature. The video played the game of thrones and won.

Through paid media targeted toward TV fans, the video garnered the following numbers: 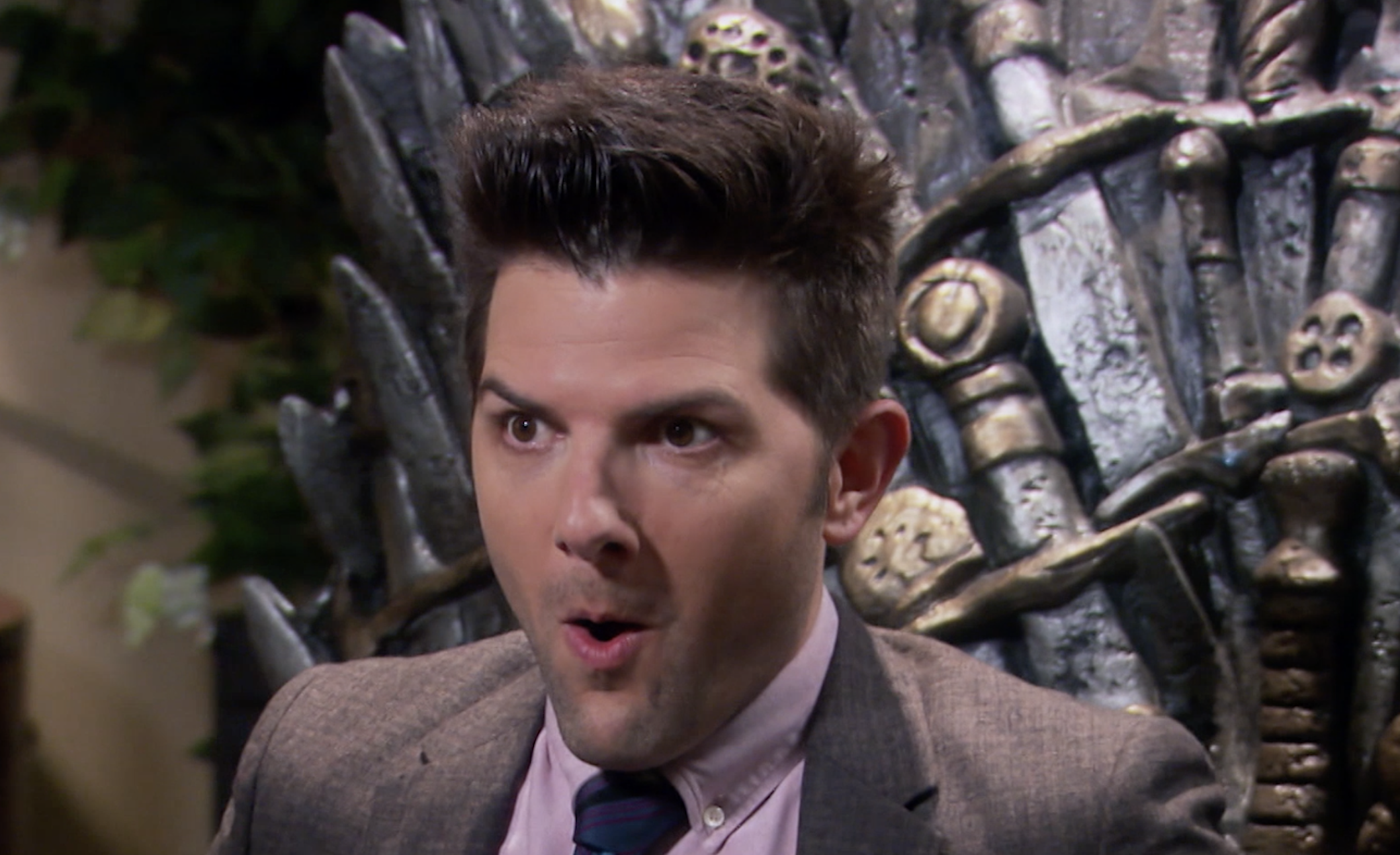