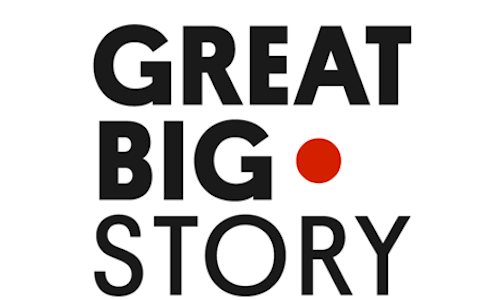 In 2017, Great Big Story aimed to double its video performance metrics while continuing steady growth in viewer engagement, notably time spent per view and viewer retention. At year beginning, its YouTube subscriber base hovered around 350,000 from 700 original story uploads.

Ascribing rationales to the video consumption patterns of a brand's audience can be difficult, especially in the age of shifting algorithms and low consumer trust in the media. Rather than chase virality, Great Big Story was focused on steady audience growth and building stronger connections through stories of substance from around the world. The content cadence and cinematic quality that has become the company's calling card would not change, however its approach to uncovering audience behaviors and creating appointment-based binge viewing opportunities would take greater precedence.

By assigning a workflow that ensured a marketing plan was behind every video, the company would be well positioned to increase content viewership among existing fans while continuing to generate awareness across new audiences. In addition, because of the evergreen nature of its subject matter, Great Big Story would identify opportunities to resurface existing material from its back catalog as a way to tap into sub-groups outside the 18-34 year-old demo.

By year-end 2017, Great Big Story quintupled its YouTube subscriber base to more than 1.7 million fans. This coming from more than 1,500 original stories produced in 95 countries (nearly half the planet's total country count). Its average views/month on YouTube were up 190 percent and the average time spent per video was up 40 percent, standing at more than two minutes. YouTube currently drives nearly 40 percent of Great Big Story's overall views and more than 70 percent of its minutes watched (compared to the previous year where it accounted for 22 and 43 percent, respectively). Collectively, Great Big Story has accrued more than 1 billion minutes watched on the platform.

Additionally, a Spanish-language Youtube channel was launched called Great Big Historias. This, in efforts to create programming specifically for Latin American audiences and those who identify with Spanish tradition/culture. The channel has just under 10,000 subscribers and more than two million views in its four months since launch. 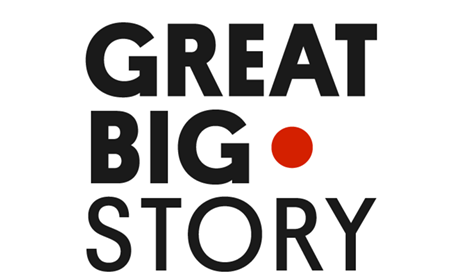