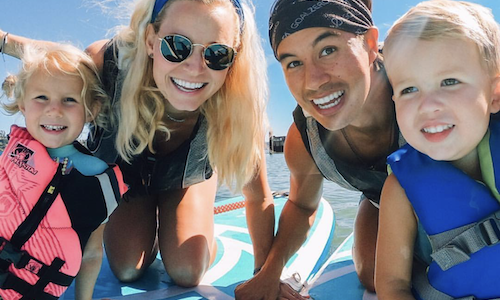 At GoPro, our mission is to make products that free people to celebrate the moment, inspiring others to do the same.

What once was a tiny action camera meant to help surfers capture that sick barrel shot, is now something much more - a tool allowing creatives, moms, dads, travers, athletes and conservationists to share their stories with the world.

GoPro's diverse, passionate community has grown to 30 million globally, and we've seen just about everything when it comes to user generated content: erupting volcanos in Iceland, Tiger Sharks in South Africa, and firemen saving kittens in Middle America. No matter where you are, GoPro empowers you to tell your story.

In 2017, we had the opportunity of launching our next generation GoPro across 20+ countries around the world, and the general consensus was that it was time to celebrate those stories in a bigger way.

The goal was to dedicate the launch of GoPro HERO6 to the people who helped us build our story, allowing us to reach new audiences and drive local demand with our first-ever product campaign inspired and shot by the community.

Objectives were as follows:

The objective was simple, but the plan of action took major collaboration across every team including Creative, Social, PR, Advertising, Training and Sales.

Our marquee launch story would include an array of moments captured by GoPro users all over the world from Bali to Germany, Japan to Indianapolis and back again. The stories, locations and content types brought to life we're chosen based on product availability, localization needs and scenarios that would hone in on the most valuable new features of HERO6 including 4K 60fps (slow motion), Stabilization, and QuikStories (video editing software / app).

We chose 14+ stories to bring to life across 10 countries covering topics such as conservation, travel, family and celebrating our heritage sports like Surf and Moto. Each of these key "moments" captured and shared within the launch video reserved a spot in our momentum campaign following launch, allowing each community member to shine while educating our audience and theirs.

Driving education would be a critical element of the campaign, and doing so across 20+ countries in 10 various languages wasn't an easy fete. We took a physical to digital approach leveraging key community members to drive meet ups and local launch events continuing momentum immediately after our launch and through the holiday shopping season.

These events were used to train other GoPro users in the region, as well as opportunities to generate localized content to drive relevancy, engagement and demand. We hosted 5 events in 5 markets contributing to a total 2.9M engagements serving an EMV of $1.04M (45% lift compared to HERO5 campaign).

Leading into heavy shopping season, we launched a number of commerce-driven tactics to capitalize on awareness initiatives initiated at launch. Our approach was to leverage the UGC from our launch campaign targeting consumers with common interests considering purchase - our CTR came in at 0.46%, and engagement rate 13.95%, which is significantly higher than Q4 2016 (7.87%).

To capture users outside of our owned channels, we deployed a strategic affiliate campaign with high profile community members to incentivize conversion among their audience - driving a 5X lift in sales compared to pilot program run prior to launch.

We were blown away by the impact our community had on the launch of GoPro HERO6, and the following results were product of the stories our users were empowered to create + share: 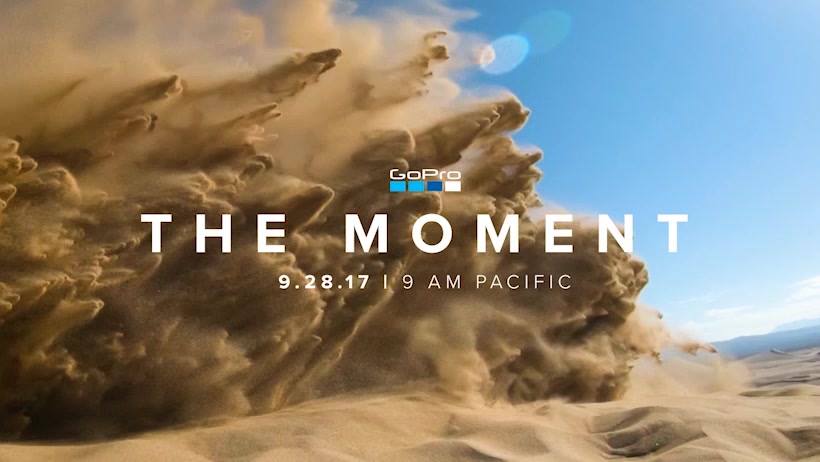 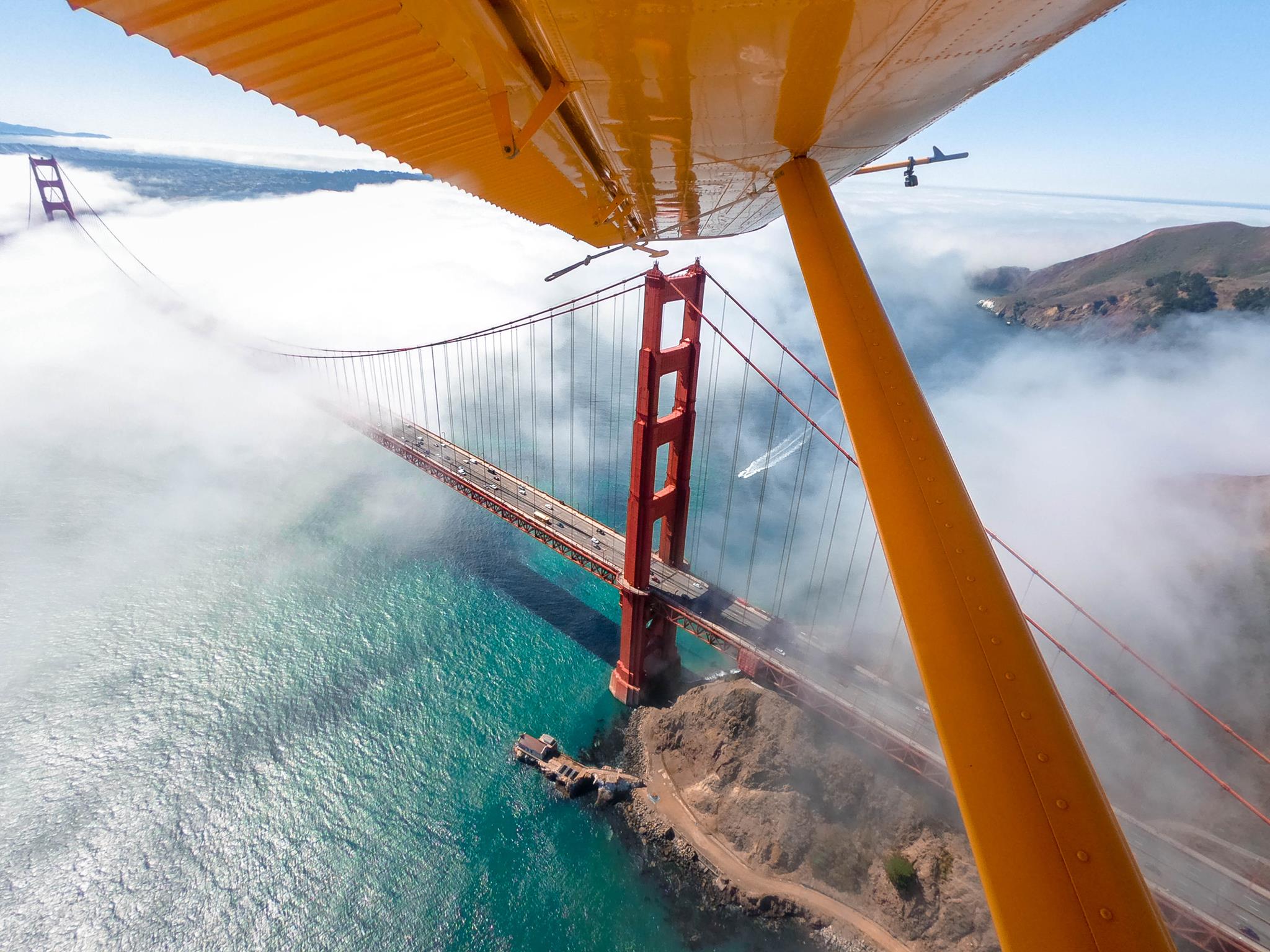 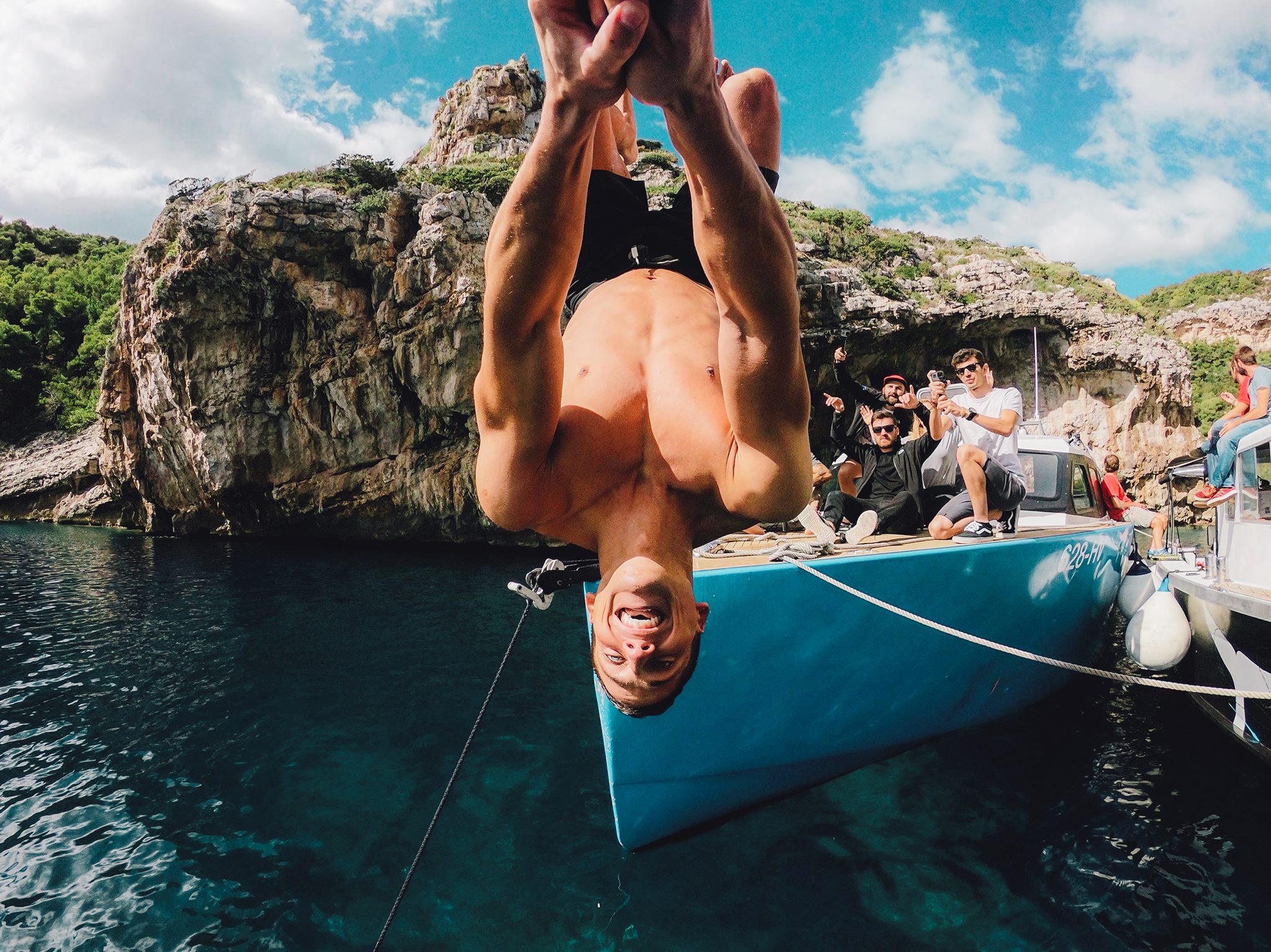 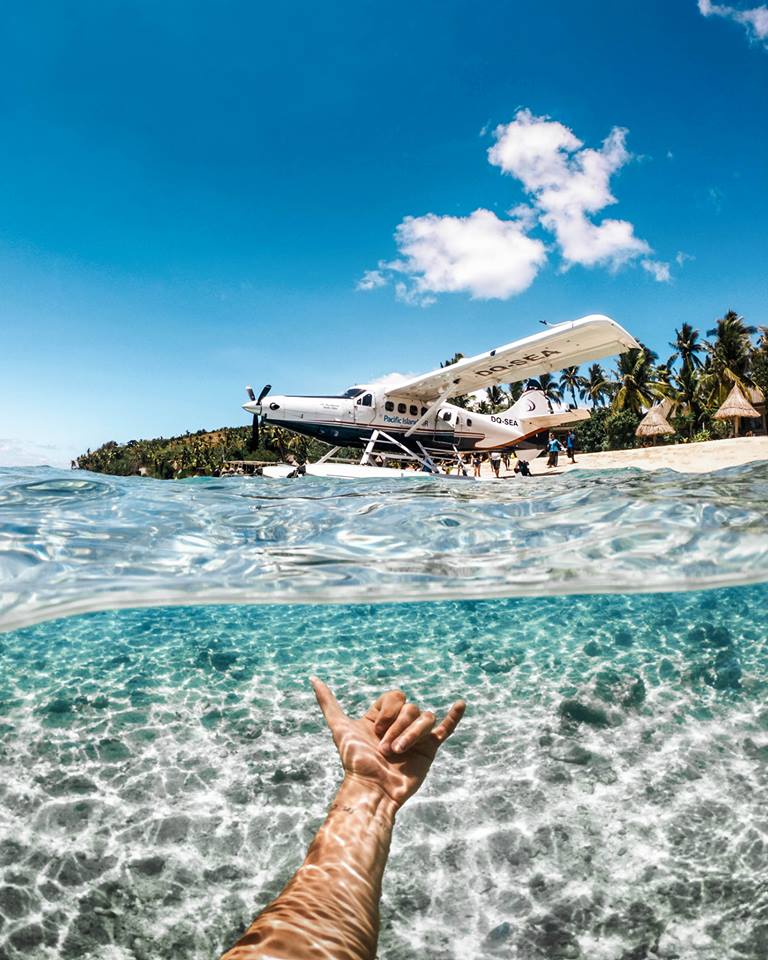 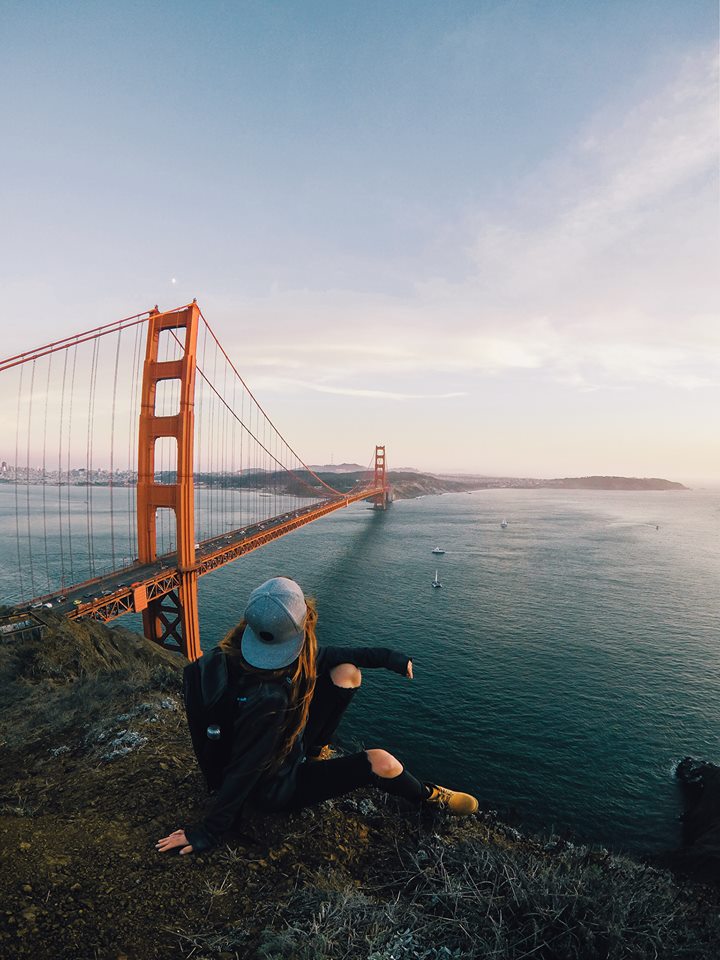 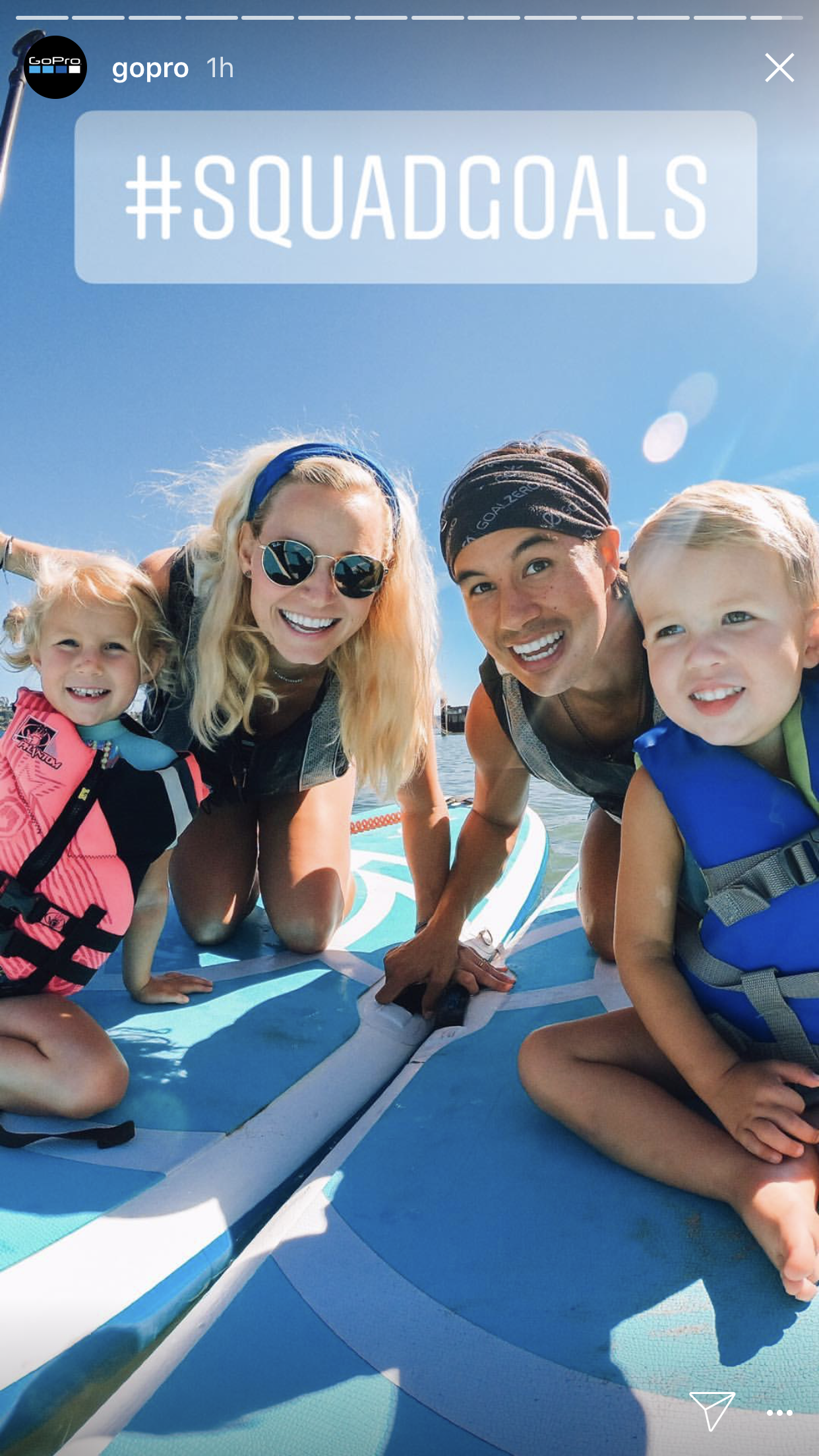