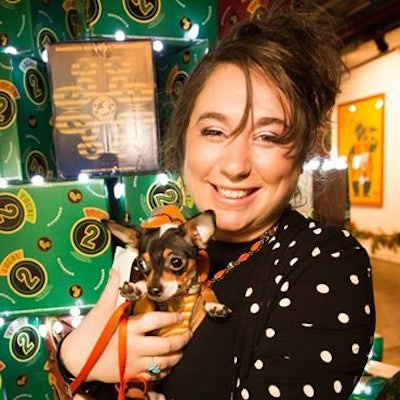 @GlitterCheese likes “knowing what people eat,” but already knows what makes people laugh. It’s her largely self-deprecating stories about partying, dating culture, and life in general. That’s why Rolling Stone named her one of “10 Comedians You Need To Know” in 2017. The bawdy comic hit a ton of stages in NYC this past year, preparing for a tour across North America in early 2018. Her “slyly feminist perspective” earned her a slot on “Laughter is the Best Resistance,” a comedy show organized in part by @GloriaSteinem featuring some of the funniest female comedians in the game. Liza’s career and social media following are both on the rise, as long as she continues to tweet her hilarious thoughts about TV shows, food, and politics between tour dates.