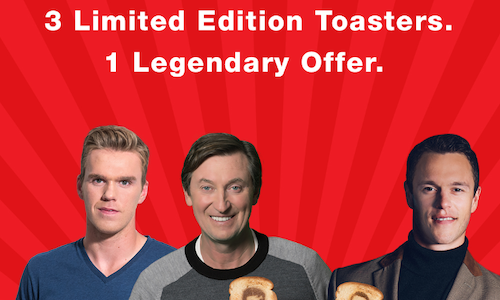 As a trusted Canadian brand with stores within 15-minutes' drive of 90 per cent of the population, Canadian Tire is one of the country's largest, most recognized retailers, offering everything from auto-parts to kitchen and household goods, outdoor living products and sports equipment. Offering everything for house and home, Canadian Tire was looking for ways to become relevant with transitional millennials and become their first choice retailer as they began purchasing their first homes.

Through Canadian Tire's Jumpstart Charities, the retailer's national charity dedicated to getting financially disadvantaged kids into sport, the retailer wanted to positively influence Canadian Tire's brand metrics of "cares about the well-being of Canadians" and "promotes sports and activity as an opportunity for Canadians to live healthy and active lives". With a millennial audience, Jumpstart also had the opportunity to use its well-known athlete Ambassadors in a truly unique and engaging way.

Canadian Tire set out to raise money for Jumpstart with an integrated marketing campaign that was highly engaging, fun, and even a little tongue-in-cheek. Enter: the Toaster. We worked with three of Canada's greatest hockey stars - Wayne Gretzky, Jonathan Toews, and Connor McDavid – and used the everyday household toaster to bring them together in support of Jumpstart.

Canadian Tire Jumpstart Charities & Community Agency wanted to create a product that everyone needs and that wouldn't be out of place if found in a Canadian Tire store. A product that would start the morning off right with the most important meal of the day. From that insight, #GiveAToast was born. Partnering with three of Canada's greatest athletes, Canadian Tire created a custom toaster for each athlete and developed three digital ads based on each athlete's unique personalities.

Each toaster was sold exclusively online with a limited time offer.

Pre-promotion for the sale started a few days before to help build awareness and engagement around the #GiveAToast program and Jumpstart. The tactics included:

On the day of the promotion the focus was on sales and to highlight that all proceeds were going to the Jumpstart Charity. The tactics included: 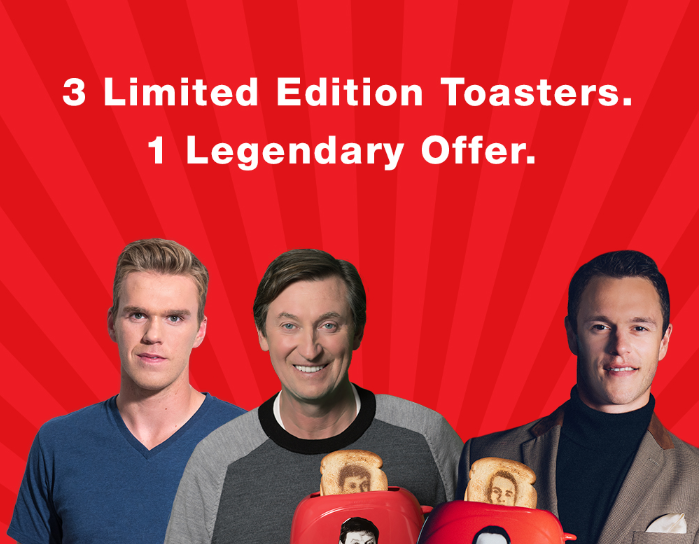 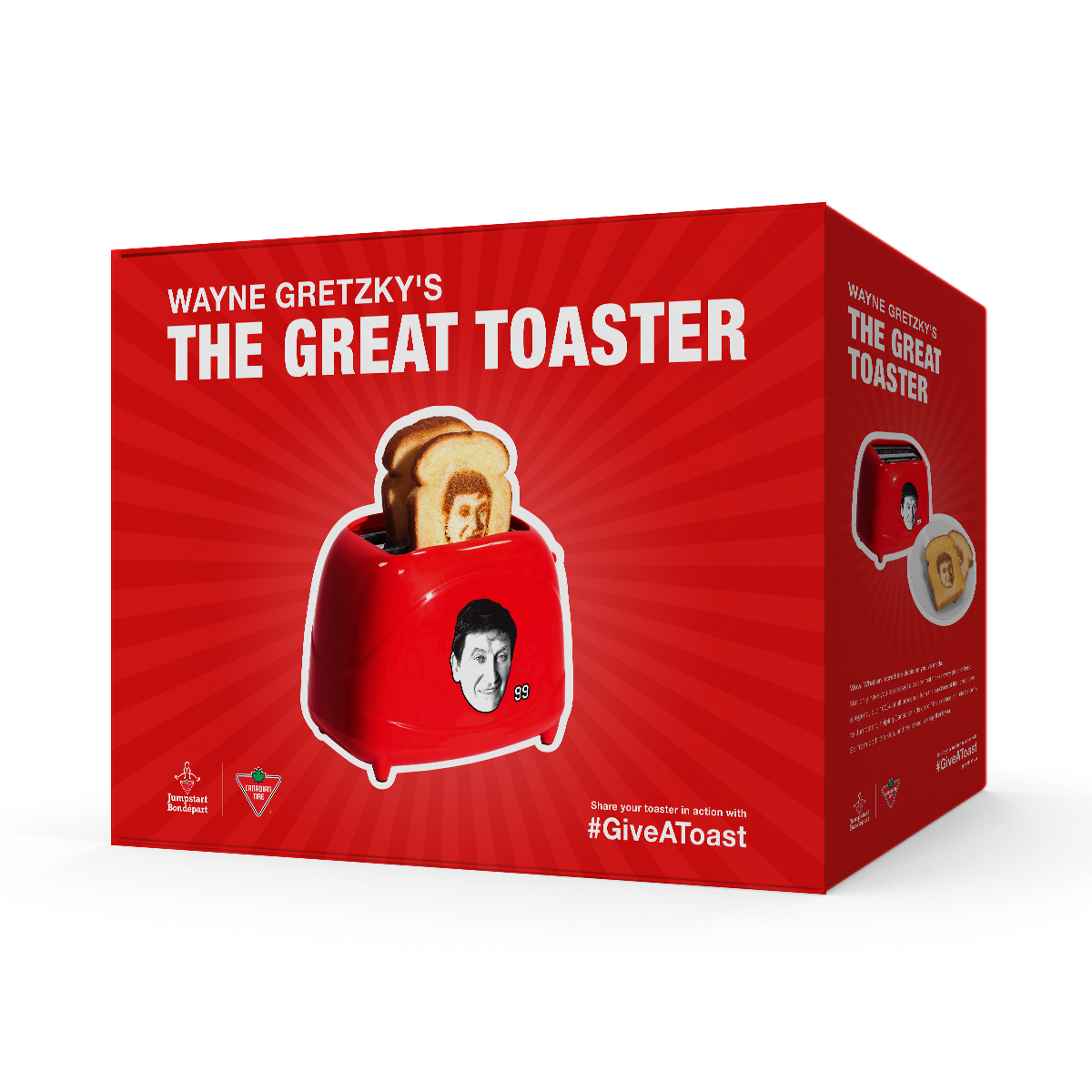 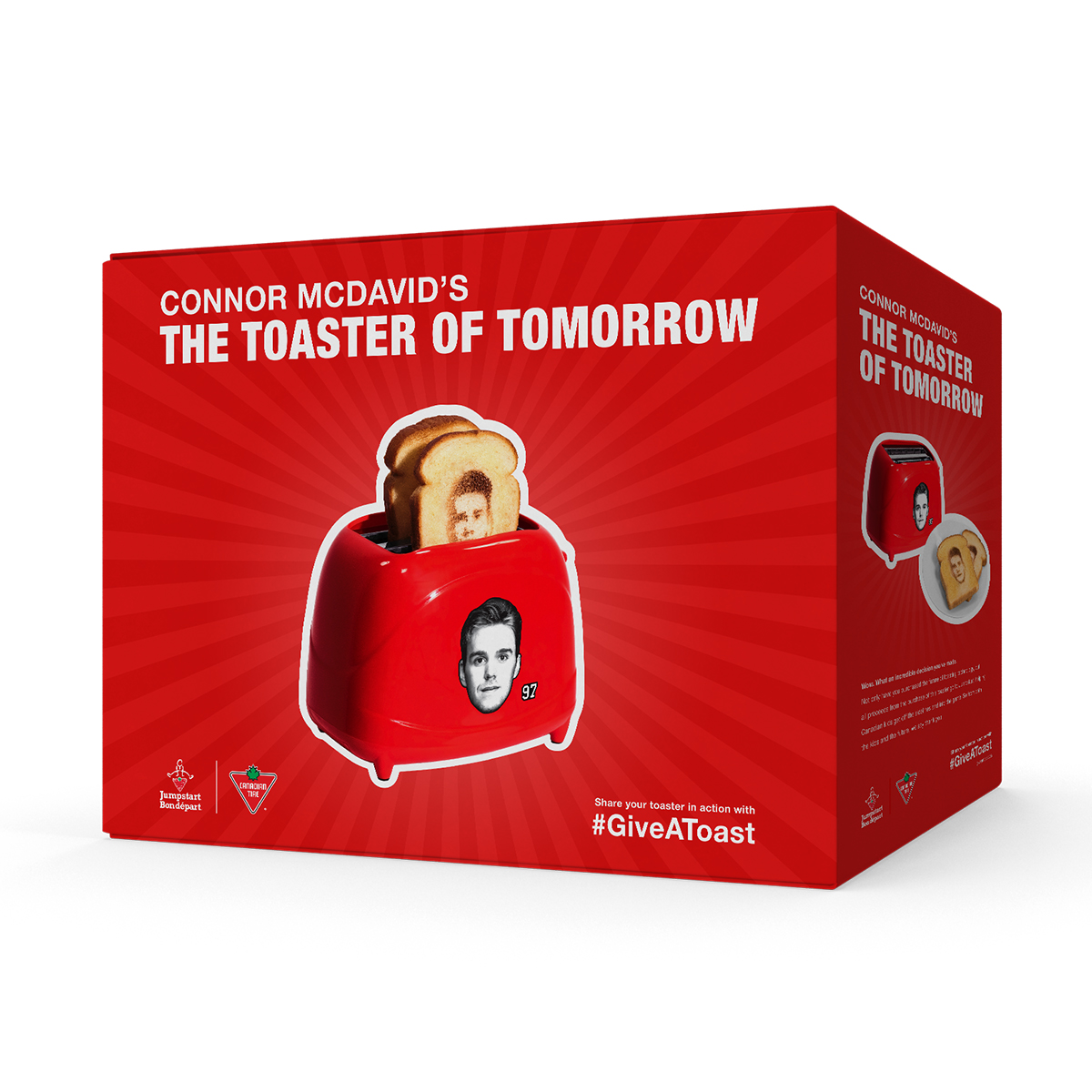 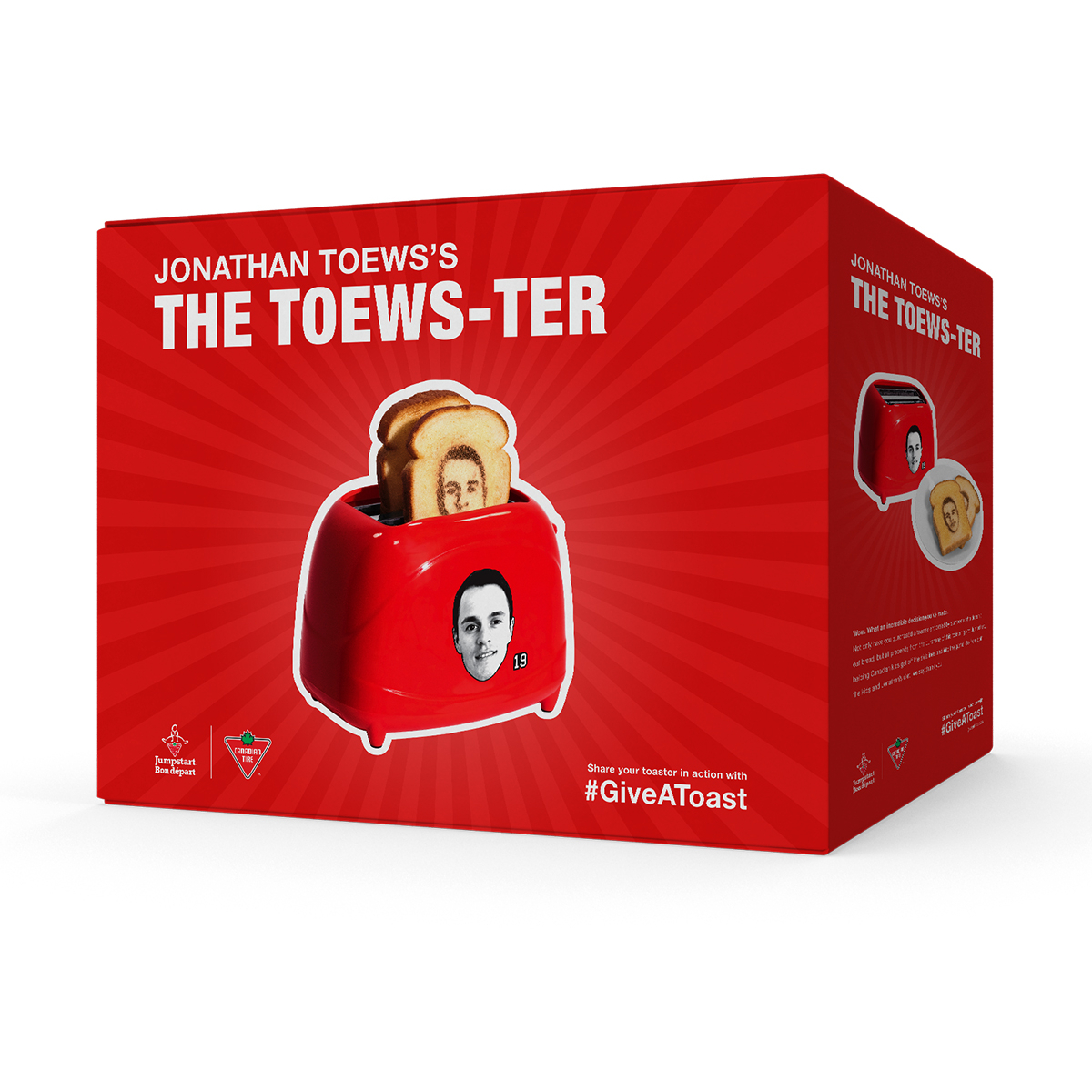