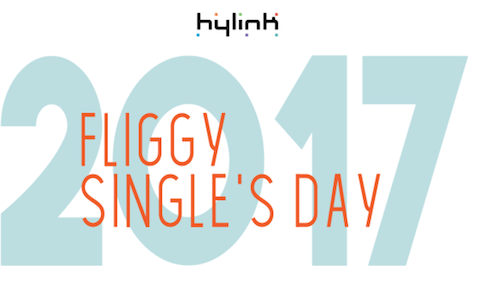 Hylink facilitated a partnership with client Brand USA, the destination marketing organization for the U.S., and Alibaba's travel portal, Fliggy, to implement a Single's Day campaign to attract Chinese millennials – the country's most active group of outbound travelers. The campaign was the first instance in which a western country participated as a single destination for Single's Day, with Fliggy featuring an array of American travel products on its website. Fliggy, the fastest-growing online travel booking site in China, caters to the young, leisure traveler in China, specifically targeting the affluent, millennial group of travelers, also known as FIT (free, independent travelers).

As the world's largest outbound travel market, China saw over 122 million of its citizens venture out of the country in 2016, spending $109.8 billion while vacationing in overseas destinations. Hylink's objective for this campaign was to build upon this momentum by promoting the U.S. as a premier destination among Chinese travelers, with the intent of boosting sales for U.S. travel products on Fliggy, specifically for airline and hotel bookings.

Historically, the U.S. has been featured on travel booking sites through individual destinations, as opposed being presented as one nation. Hylink was inclined to leverage the U.S. as a unified whole, in an effort to feature travel inspiration for a vast nation, driving consumers to book directly on the Fliggy platform. While the concept of an online travel platform is not a novel one, the Fliggy campaign served as the first instance in which multiple U.S. states and destinations came together to combine their resources and be featured in one performance-driven campaign.

The Single's Day campaign initiated with a Fliggy IP collaboration, "The Mysterious Journey," which included social seeding and live-streaming among travel KOLs (Key Opinion Leaders) from different walks of life. As a pre-campaign initiative which launched October 24, 2017, consumers were encouraged to watch the KOL's experiences across five different U.S. destinations., then could enter a contest with the opportunity to win a free two-person trip to the U.S. KOLs also facilitated ongoing consumer engagement by sharing their experiences through travel diaries on their social media profiles.

Following "The Mysterious Journey" contest, Fliggy's homepage featured "USA Pavilion" as the headlining destination for 2017's Single's Day. A site visitor could then find hidden gems, road trip routes, and popular activities in the U.S. through the platform with bookable products.

The total recorded sales resulting from Single's Day 2017 amounted to $25,386,927,848 – a 42% increase from 2016. $5 billion was spent in the first 15 minutes, and 97% of purchases made in the first 30 seconds originated from mobile. Notably, China's Single's Day returns amounted to 2x the number of sales on the U.S.'s Black Friday and Cyber Monday sales, combined.

As a result of Hylink's campaign, all U.S. destinations saw a significant increase in travel product sales on 11/11/17 (please see results in confidential section below), and the ROI for many participating destinations increased by 40x.

The Fliggy Single's Day campaign demonstrated that the U.S. is China's #1 aspirational long-haul destination, meaning that among the globe's many popular tourism destinations, the U.S. is at the top of Chinese travelers' bucket lists. As America's official DMO, Brand USA was thrilled with not only the resulting sales from the campaign, but also that the Chinese view the U.S. as a desirable location for their travels. 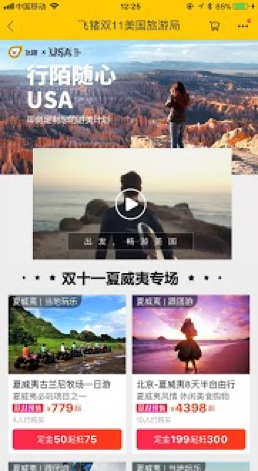 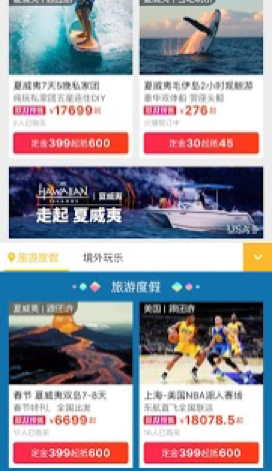 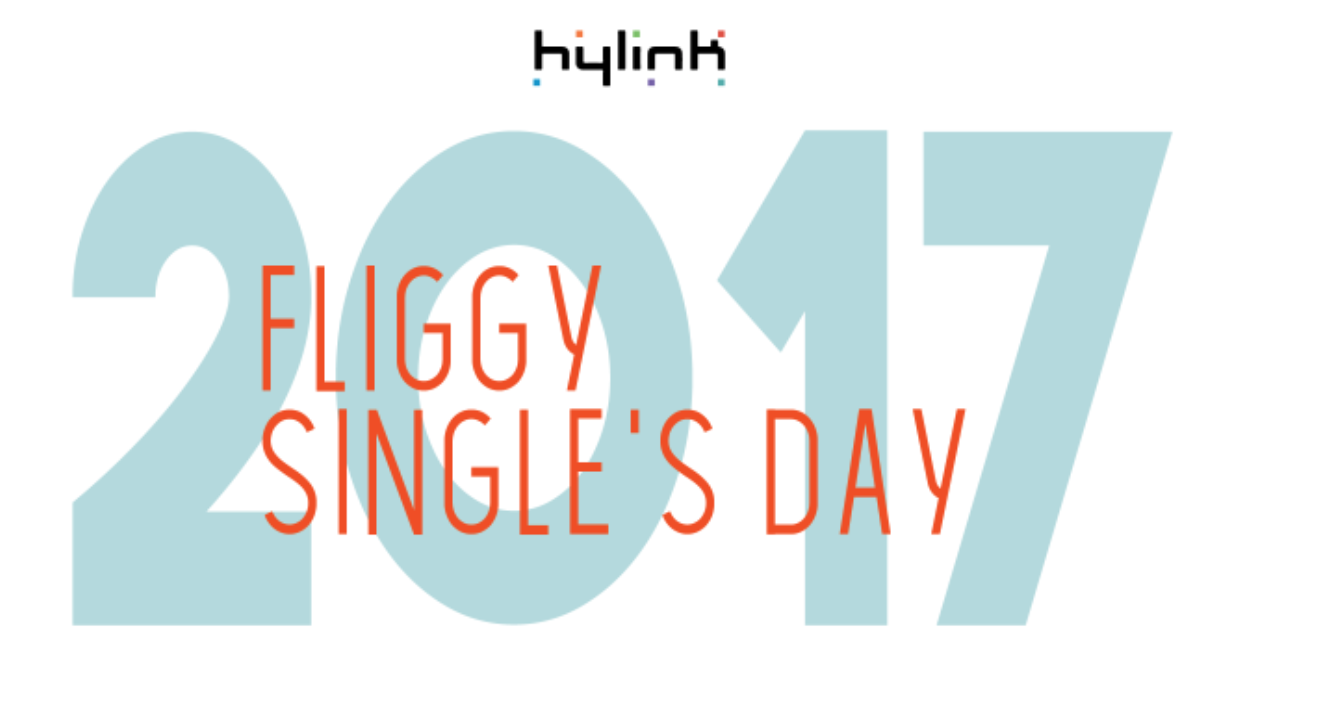