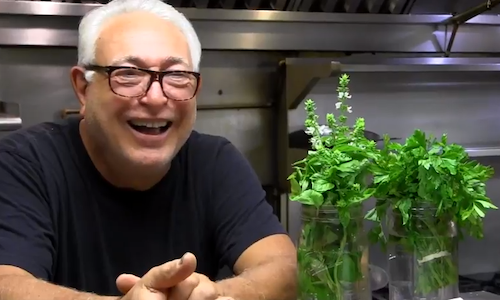 Flavors Of Philly: Putting Philly Restaurants on the Map

Philadelphia instantly brings to mind thoughts of cheesesteak perfection and warm, soft pretzels. But the food scene in the City of Brotherly Love is so much more. It's homemade gnocchi made from a grandmother's recipe or a bite of pot roast—in the same seat that Thomas Jefferson once dined.

Through "Flavors of Philly," we wanted to invite the chefs of our city's restaurants to tell those stories. With this idea in mind, we set out to accomplish these goals:

- Introduce the personalities behind the kitchen counter and share what inspires them to find out how the city influences and drives them.

- Showcase the food and dining giant that Philadelphia has become: with diverse restaurants, as well as new restaurants opening in in Philly, we wanted to share this community with our social media fans and followers.

As they say, the food can't cook itself. And in Philly, the chefs that create our most amazing dishes have equally amazing stories to tell.

For each episode, two Visit Philly hosts are taught how to cook a dish on Facebook Live while interviewing the chef simultaneously. By including two hosts from Visit Philadelphia, there could be constant back and forth as well as multiple perspectives during the interview process.

It was important for us to establish consistent co-hosts, as we wanted to focus on the chefs and their meals, not the change in Visit Philly staff. This provided a reliable voice and tone and made "Flavors of Philly" feel like a traditional series. This also allowed us to build a relationship with the hosts and the audience that tuned in to watch.

Through Facebook Live, we were able to work in viewer questions that helped drive the narrative. This first part of each episode, averaging between 20 to 30 minutes, was presented as a behind-the-scenes video and acted as a teaser for the edited one-minute video to be released a week later.

The edited videos, which included the best soundbites and visuals from the Facebook Live, were uploaded to Facebook as a series and through a paid campaign that targeted foodies who are interested in travel.

This strategy was particularly important given our limited staffing resources: we were able to edit the footage from the Facebook Live into a polished produced piece, essentially providing two compelling stories from one scheduled shoot.

The "Flavors Of Philly" food series features restaurants from all over Philly and the unique, diverse people that work in the industry. We showcased two brothers from Italy that opened a well-established restaurant in Rittenhouse Square that is popular with locals and celebrities alike. We had a former Top Chef contestant, originally from Haiti, who opened a restaurant in Midtown Village. We closed out 2017 with a husband and wife who have dedicated their careers to perfecting the art of French pastry. Each of the six episodes that were broadcast in 2017 truly broke through the "cheesesteak" barrier and offered a deeper look into Philly's food scene.

It wasn't just about the food: it was about the people. These stories are the fabric that make up Philadelphia food culture and make it a destination worth visiting. While we specifically paid to target potential visitors who would be likely to travel for food, we saw hundreds of comments come in on our organic posts from people who were making plans to come into the city to check out the dish we were featuring. On more than one occasion, we had people come in off the street while we were still shooting Facebook Live, saying they had seen our feed and couldn't wait to meet the chef and taste it themselves.

Viewers are hungry—pun intended—for this content. We we earned 857,172 total views across both live and edited videos on Facebook (September-December 2017):

"Flavors Of Philly" food series was featured in an article by travel industry outlet Skift.

Our most impressive stat? Through our annual social media survey of 4,000+ fans and followers, we learned that 72% of respondents were inspired to try a new restaurant based on our posts.

These survey results accurately reflect what we saw in the Facebook comments. Some examples:

- "My 14yr. Old loves this place!! Whenever we come to Philly to visit we hit this place up!! Wish you could ship to NC they are his favorite"

- "when we finally take that Historic Philly trip- we can do dinner here!"

- "Wow must check this out. Philly will always have a piece of my heart" 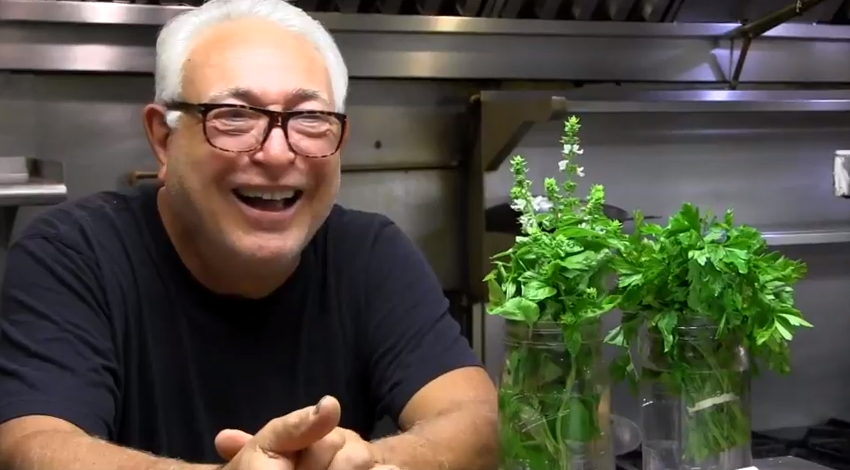 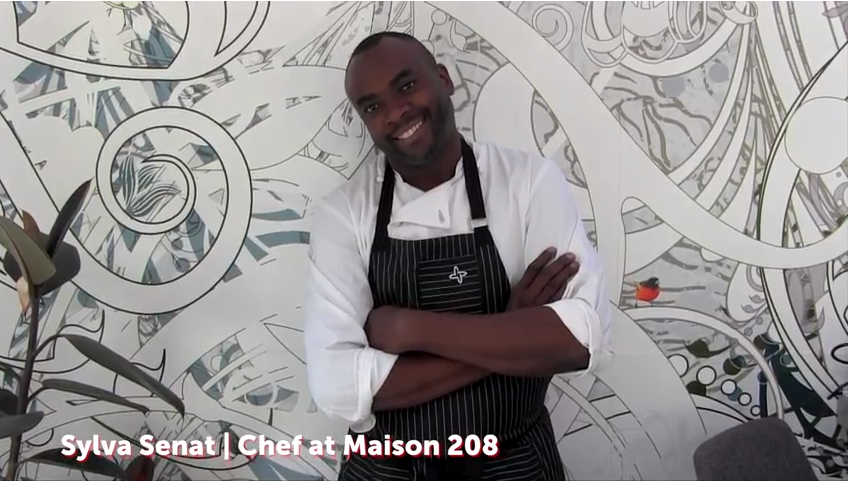 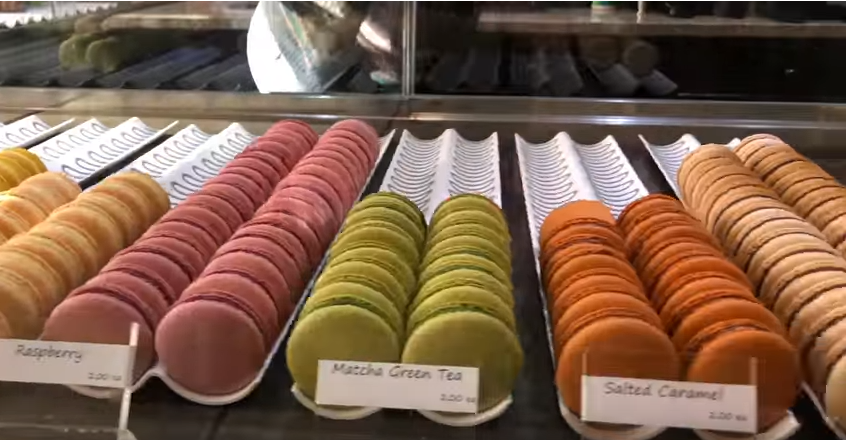 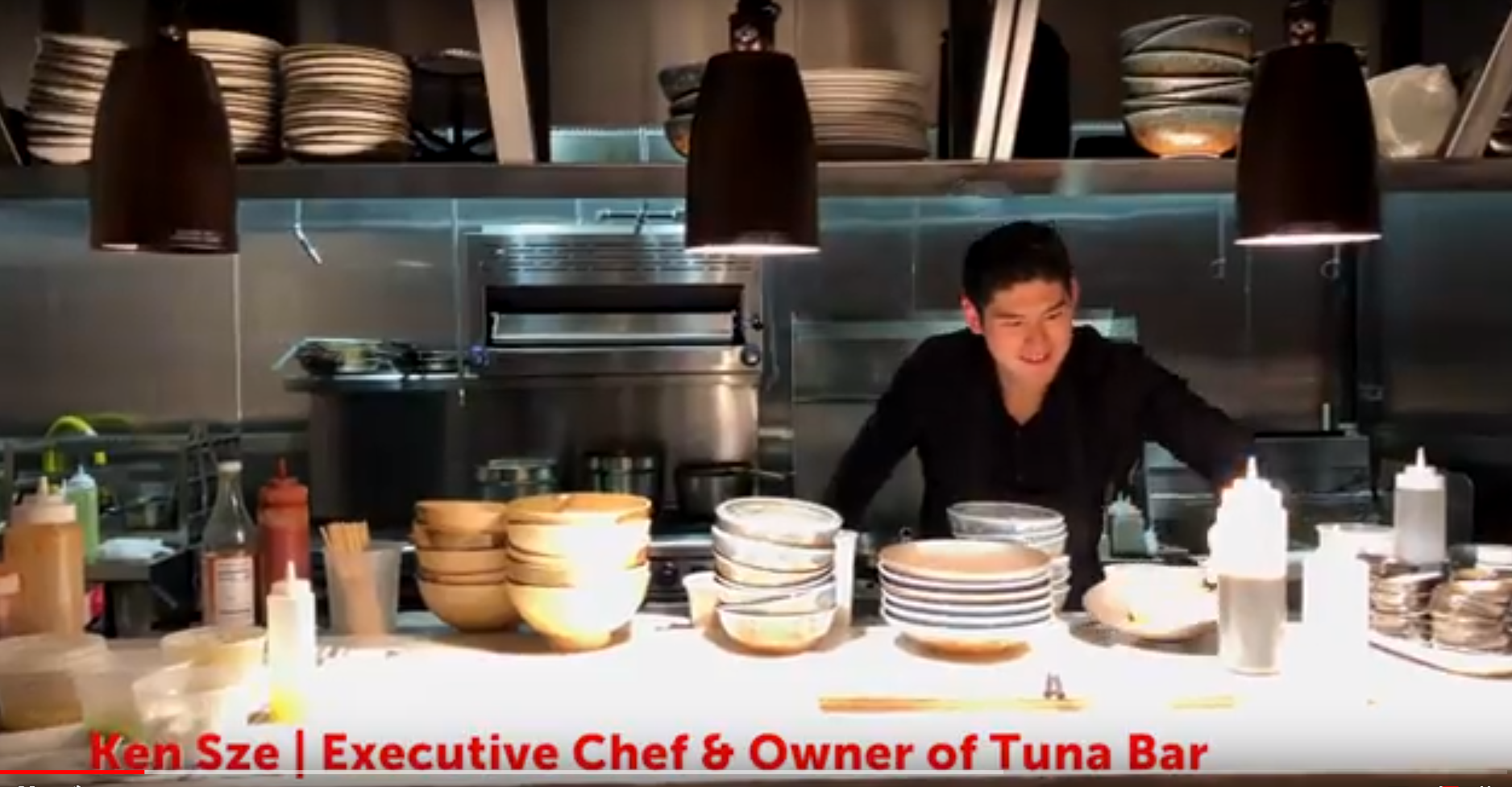