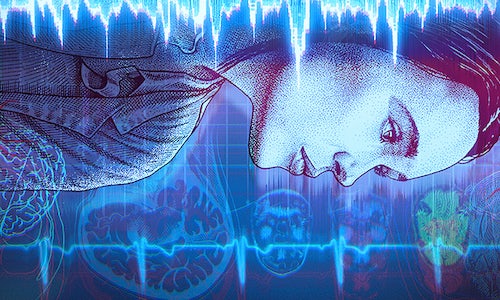 The primary focus of this campaign was based around the question of what actually happens when you die. Knowing that everyone has wondered this at some point in their lives, we set out create a campaign that pulled people into the world of Flatliners and left them wanting more.

For the theatrical release of Flatliners, Ignition partnered with Sony Pictures to build social content pieces that played up the terrors and thrills of the film and grabbed the attention of a global audience. We created custom illustrated character posters and brought them to life with ambient animations, along with a series of short, flashback videos, that were centered around each character and what they saw when they crossed over.