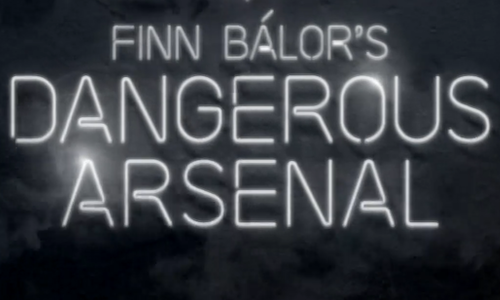 As the first-ever Universal Champion and a clear-cut fan favorite, Finn Bálor has quickly become one of WWE's fastest-rising Superstars. With a dedicated Instagram Story titled "Finn Bálor's Dangerous Arsenal," the WWE digital and social teams sought to draw increased attention to part of what makes Bálor such a special talent to watch: his dangerous combination of in-ring moves.

Behind the production of every one of WWE's Instagram Stories, members of our editorial, social and video teams aim to work together to tell a compelling story, with video highlights, audio and eye-popping visual effects to capture the WWE Universe's full attention. In "Finn Bálor's Dangerous Arsenal," the Instagram Story also served as a platform to further build on the character development for his "Demon" alter-ego heading into one of his biggest matches of the year.

The production that goes into each WWE Instagram Story is a remarkable feat of teamwork, with the social, content, graphics and video teams (typically in groups of 4 or 5 editors) working cooperatively to weave together a compelling series of slides. Keeping WWE fans tapping through an entire Instagram Story is a tough task, especially as video elements have become shorter and faster in execution across social media, but WWE's team has done just that on a consistent basis, with upwards of 10 million total views per Story and almost 450,000 average views per slide on WWE's main Instagram page.

Right from the first slide in "Finn Bálor's Dangerous Arsenal," the audience's attention was grabbed by flashing transitions between Bálor (the man) and his "Demon" alter-ego, along with the sound of a pulsing heartbeat. Following the electric opening title screen, what comes next is a series of slides dedicated to each of his fearsome in-ring moves, such as "Sling Blade" and "Coup de Grâce." The video highlights of each signature maneuver are intercut with lightning-strike visual effects, much in the spirit of his rapid-fire style as a WWE competitor.

The Instagram Story received a very positive response from the WWE Universe and helped further build Bálor's momentum as Superstar on the rise.

The Instagram Story for "Finn Bálor's Dangerous Arsenal" had 3,599,000 total views, which ranked among WWE's best-performing Instagram Stories for 2017. 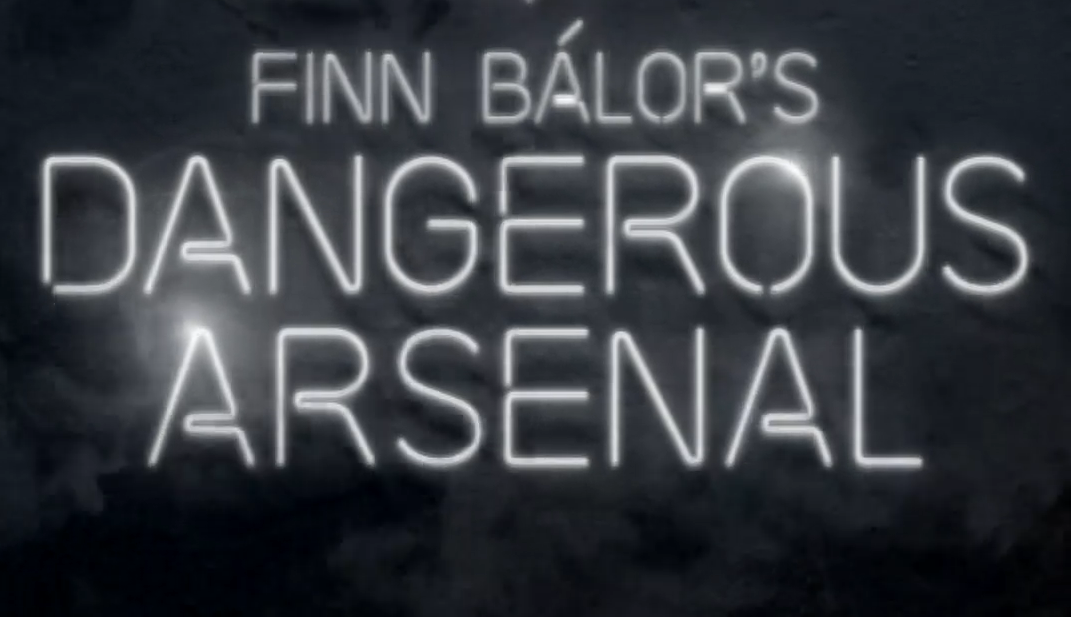