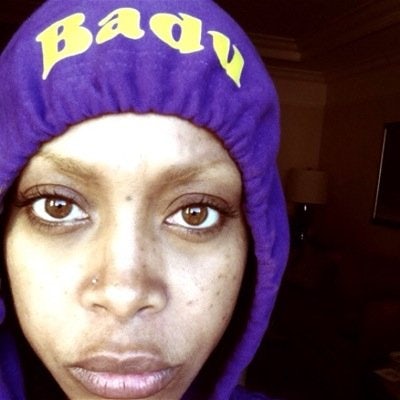 Erykah Badu has been bringing a fierce, funky, soulful style to her music and everything else she does since she released her Grammy-winning debut album Baduizm in 1997. She has been engaging her 2M+ @fatbellybella Twitter and @erykahbadu Instagram followers with beautifully shot photos, provocative posts, and stylish videos for years. She took to Twitter to announce her 2017 world tour, and fans were able to sneak a peek at spontaneous moments of Erykah and her crew through the hashtag #BADUvsEVERYTHANGtour2017ad. Erykah continued to impress her fans with a comically on point freestyle rap battle with comedian Michael Blackson that added to the viral (and raunchy) “Freestyle” challenge.