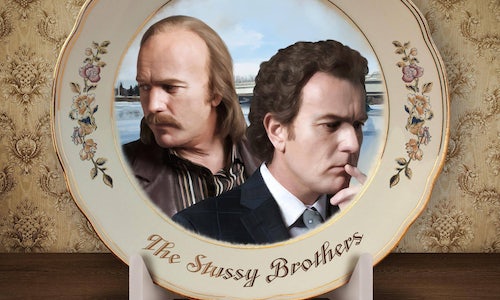 For the third chapter of Fargo, the FX social team tapped into the warm fuzzy feeling of Minnesota nice while mixing in the more sinister Fargo edge fans know and love. The goal of the commemorative plate series was to introduce the new characters in a way that organically tied to the Fargo landscape, while creating chatter and buzz for the anticipated, new instalment.

The FX Social team captured custom photography with the Fargo cast at the marketing shoot in Calgary, Canada. From there, the images were utilized to create a commemorative plate for each starring character from the show. Illustrations and custom filters transformed the faces of the characters to the commemorative plate style, and clues about the characters were subtly hidden in the boarders and background. The unique look of the plates helped break through the social clutter, while the creative series fit into an overall larger social campaign that mixed charming mid-west culture with Fargo's unique, sardonic humor.

Seven commemorative plates made up the series which garnered a reach of over 1.3M on Facebook alone. Fans reacted enthusiastically, building buzz and anticipation for the new chapter of Fargo, while the creative content added to the overall aesthetic of our social campaign. 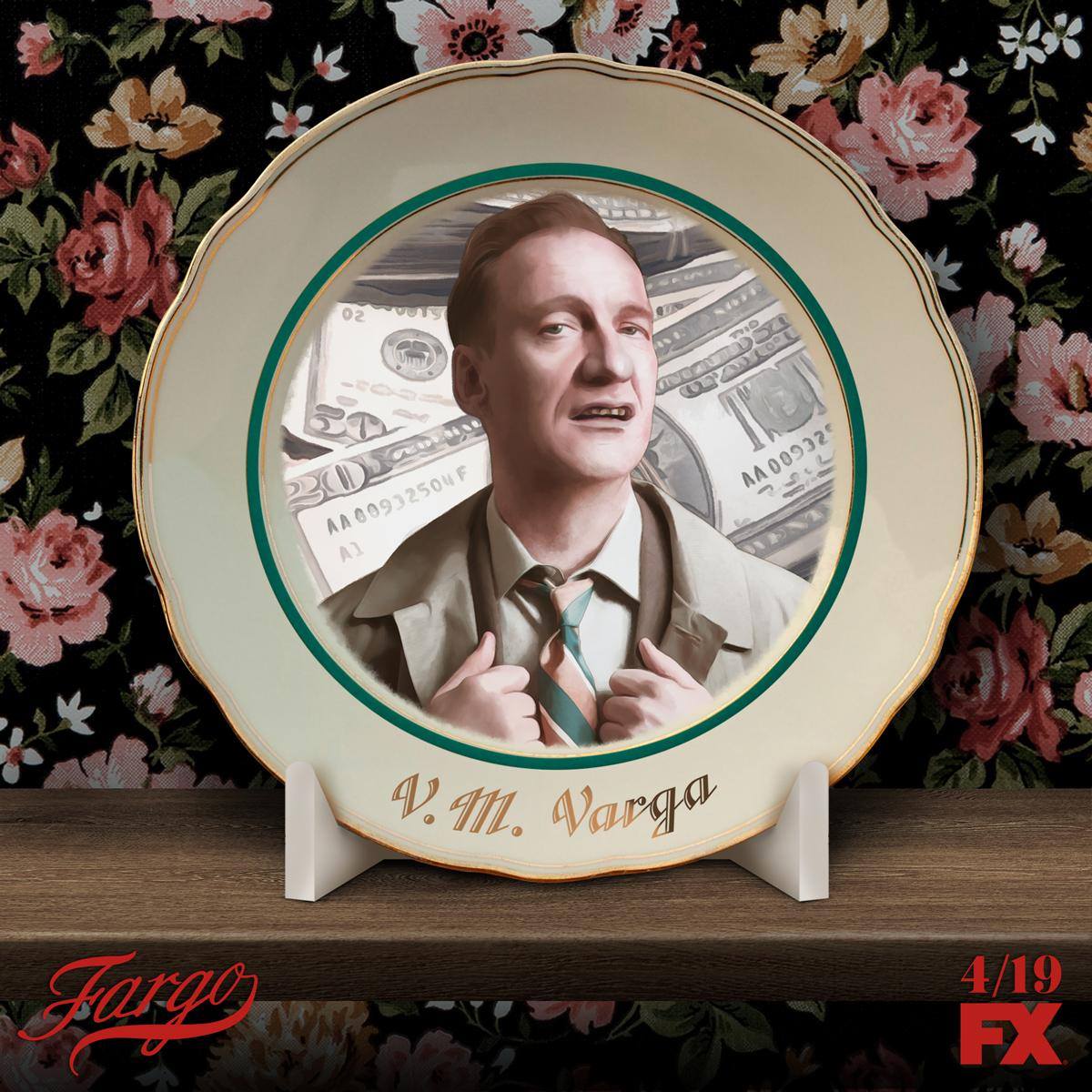 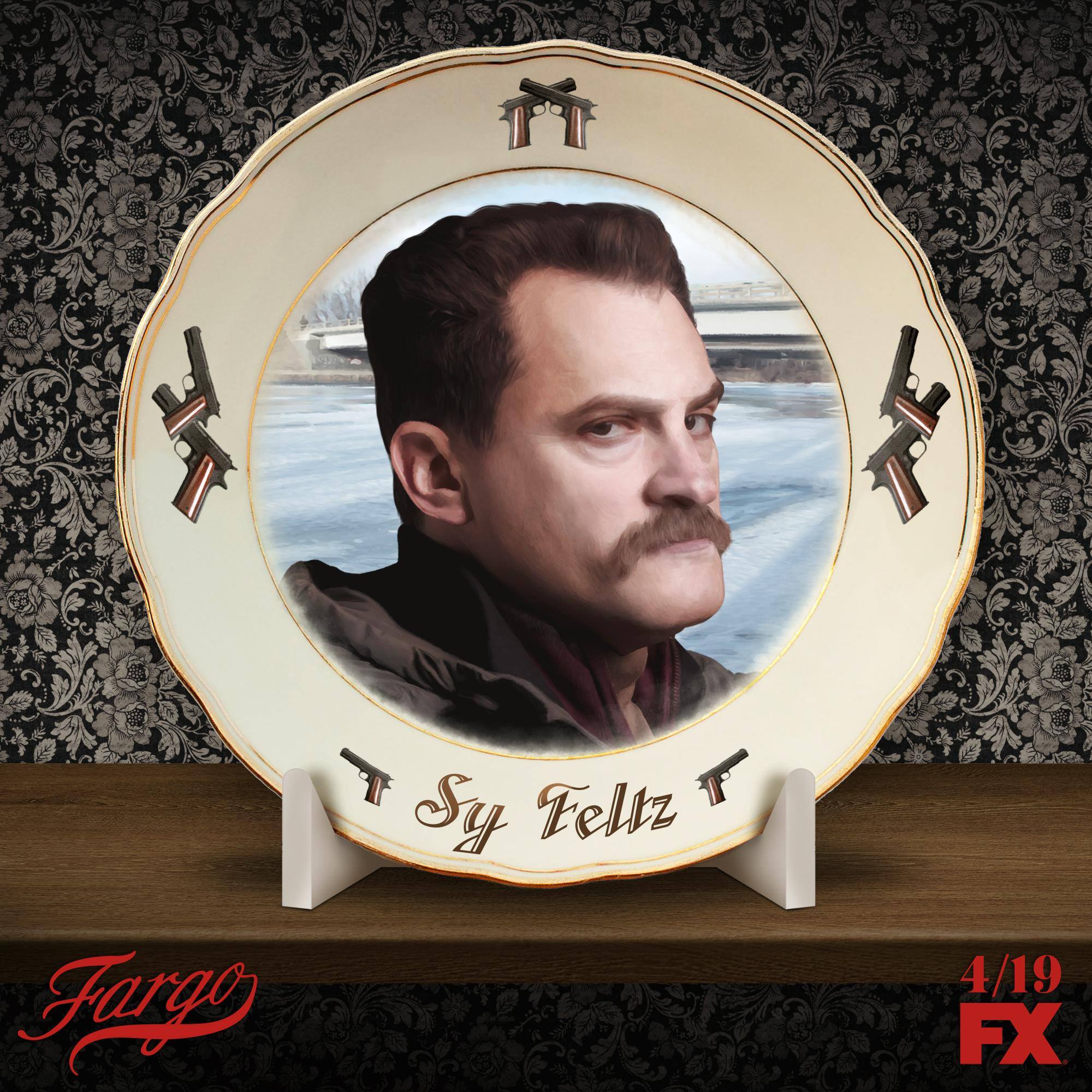 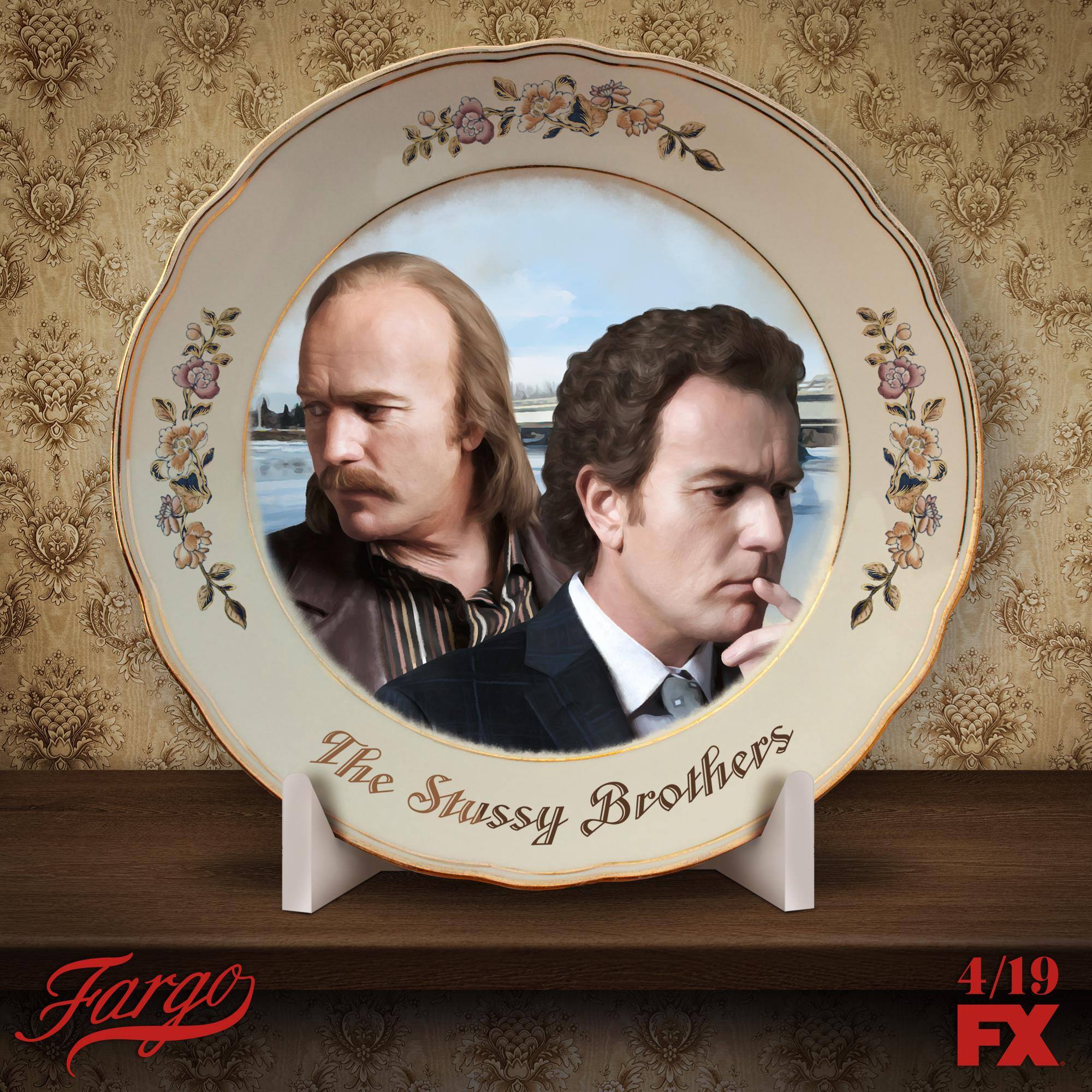 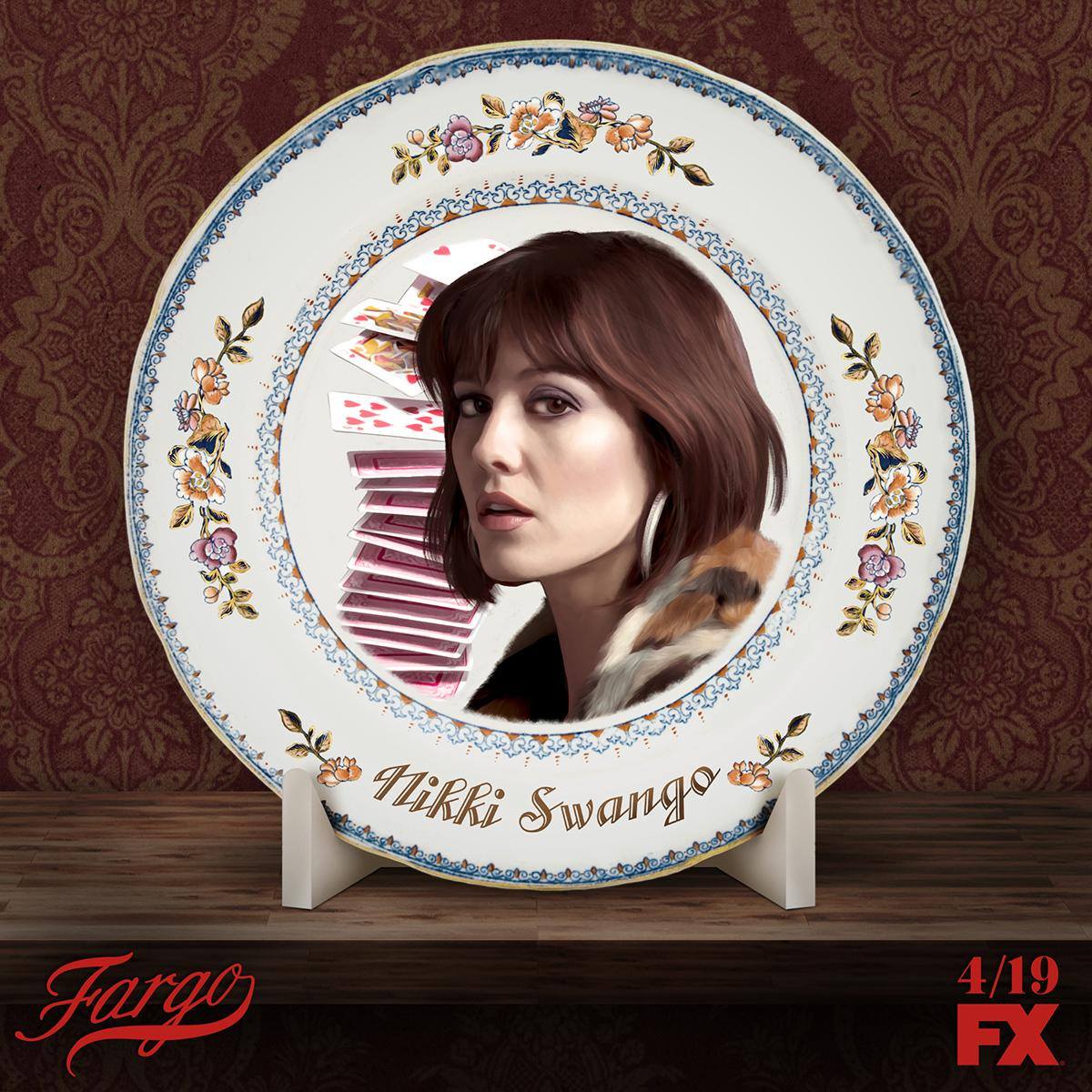 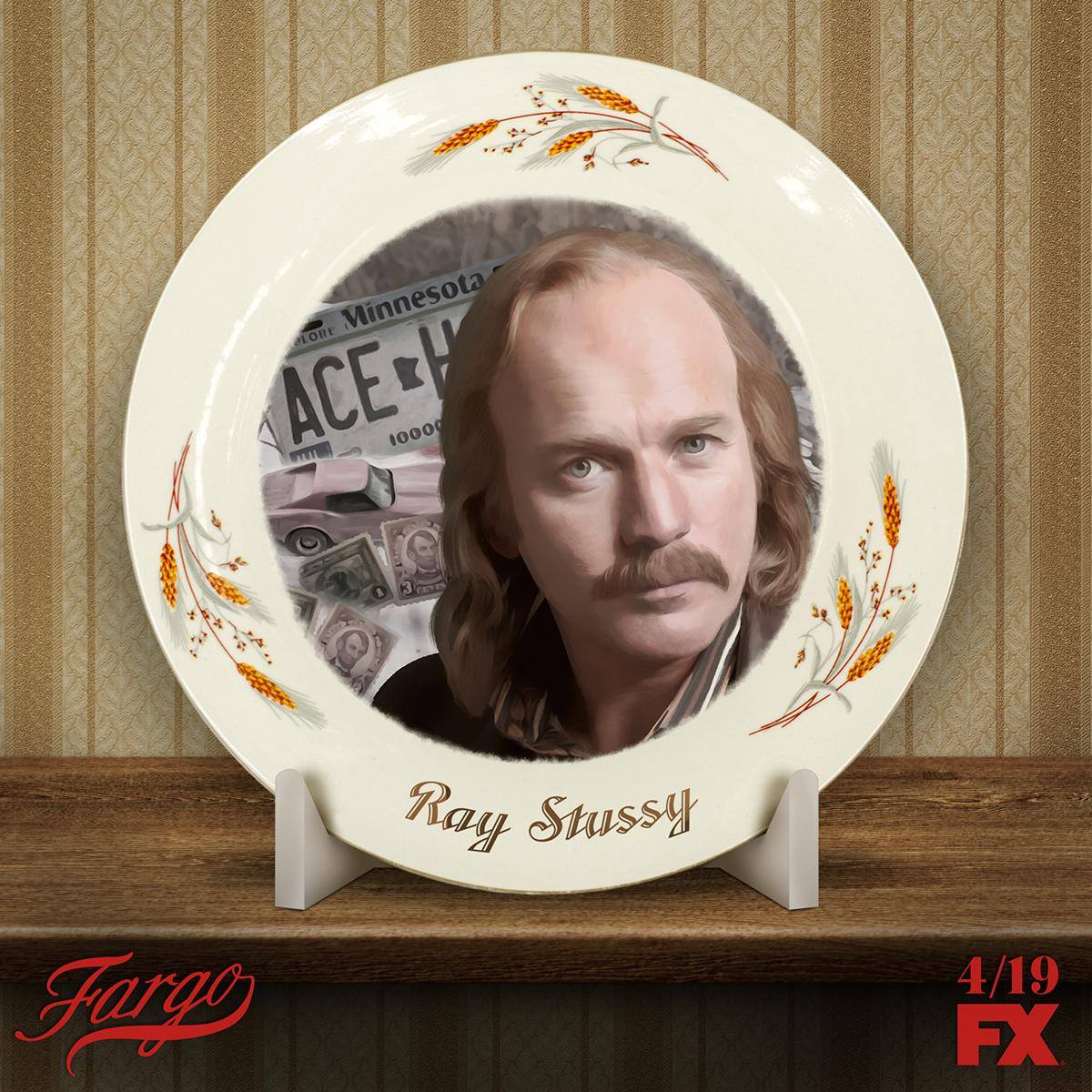