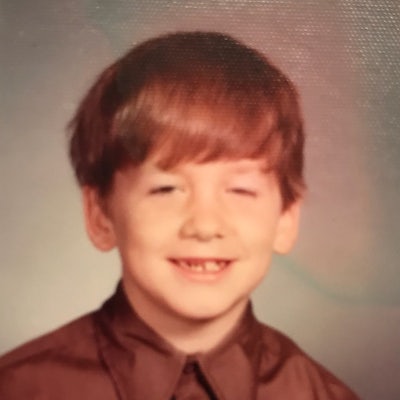 Don’t let his Twitter handle fool you, @fakedansavage is most definitely the real Dan Savage. And his last name is quite fitting, as Dan has racked up 325K+ Twitter followers by being a brash, bold, and unfiltered defender of the LGBTQ+ community. Resurrecting ITMFA.org (and adding the #ITMFA hashtag) which he originally founded to support organizations standing up to George W. Bush, Dan donates all proceeds from the clothing sold on the site to the ACLU, Planned Parenthood, and the International Refugee Assistance Project. He also helps out the world by hosting Savage Lovecast, a podcast he created based on his popular—and refreshingly honest—sex-advice column.