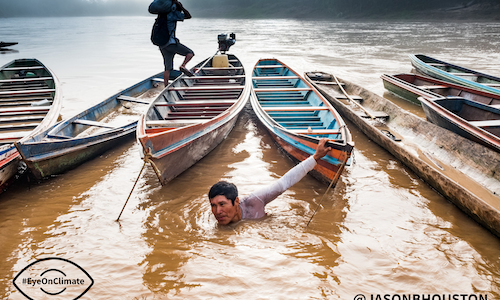 2017 was an unprecedented year for climate change - from devastating extreme weather events to the U.S. withdrawal from the Paris Climate Agreement. As leaders gathered for the United Nations Climate Change Conference (COP23) in November 2017, the UN Foundation launched the #EyeOnClimate campaign at the opportune time to heighten the urgency for bold climate action.

To bring a powerful and personal "lens" to an issue perceived as distant and abstract, the #EyeOnClimate hashtag elevated the perspectives of National Geographic photographers, Instagram influencers, and everyday users documenting real climate impacts and solutions across the globe.

Media portrayals of climate change as a contentious, faraway, and insurmountable issue hinders the crucial global action needed. As evidenced by climate communications scholarship, personal storytelling offers a powerful way to change the narrative on climate change. To bridge the gap between research and practice, the UN Foundation launched #EyeOnClimate - its first-ever user-generated content campaign - with one primary objective: inspire users around the world to share their climate stories.

This global call energized a range of notable Instagram influencers and organizations, including actor and activist Leonardo DiCaprio, National Geographic photographer Cristina Mittermeier, oceanographer Sylvia Earle and adventure vlogger Louis Cole as well as the United Nations Framework Convention on Climate Change (UNFCCC) and the World Bank. Throughout the month of November, these accounts and everyday Instagram users harnessed #EyeOnClimate to tell a diversity of visually striking climate stories - from impacts faced by indigenous communities on the banks of the Amazon to staggering ice-loss witnessed at the edge of the Arctic. Meanwhile, the UN Foundation Instagram kept a steady drumbeat of #EyeOnClimate content by sharing photos and videos submitted by photographers and photojournalists almost every day. All content shared on Instagram with the hashtag #EyeOnClimate aggregated on a global news feed, frequently shared across UN Foundation social platforms.

"This is a moment I will never forget. I really hope that it's not too late and that this is not a story I'll have to tell me kids."

"...this particular area only receives water twice a week for two hours at a time. In many parts of the world, including cities, climate change is contributing to greater drought conditions..."

Despite a modest budget of $20 and no paid promotions, the #EyeOnClimate campaign generated more than 92 million impressions and reached some 33 million individuals in 134 countries. The campaign garnered wide reach organically by mobilizing multilateral partners such as the United Nations Framework Convention on Climate Change, and a range of influencers, including Leonardo DiCaprio (21 million followers), travel vlogger Louis Cole (1.5 million followers) and photographer Cristina Mittermeier (700,000 followers). These messengers helped the UN foundation galvanize new audiences to join the global call for action on climate change.

As the foundation's first-ever user-generated content Instagram campaign, it was dubbed an experimental success that exceeded participation expectations. The #EyeOnClimate hashtag was used in more than 2,000 posts across platforms, with more than 500 user-generated posts on Instagram.

Collectively, the unique perspectives that #EyeOnClimate captured from a variety of users in an array of locations reinforced that climate change is real, it's happening everywhere, and it warrants greater urgency.

Achieving this new narrative could not have come at a more crucial time - on the heels of an unprecedented year and the beginning of a new era for ambitious global action. 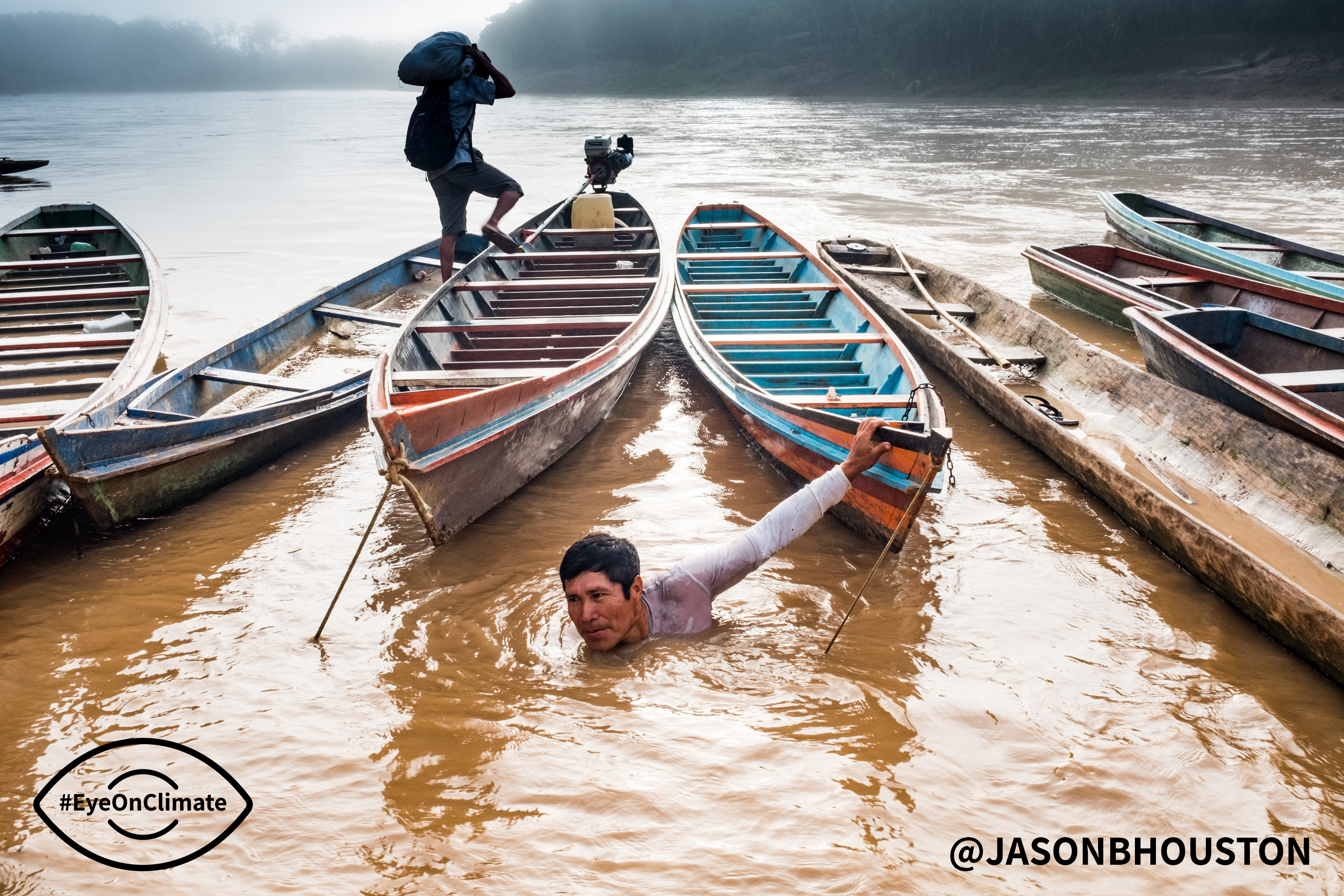 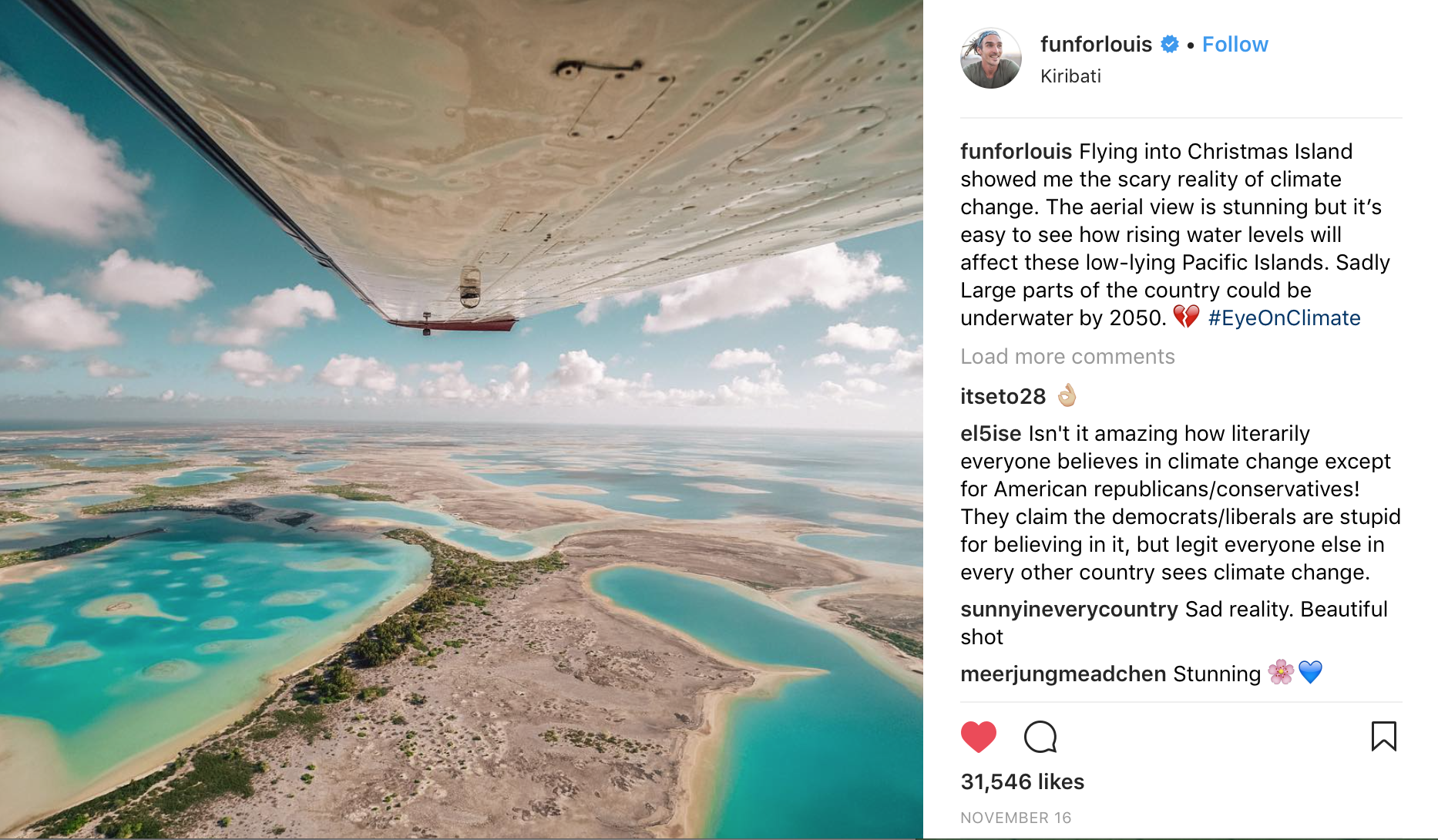 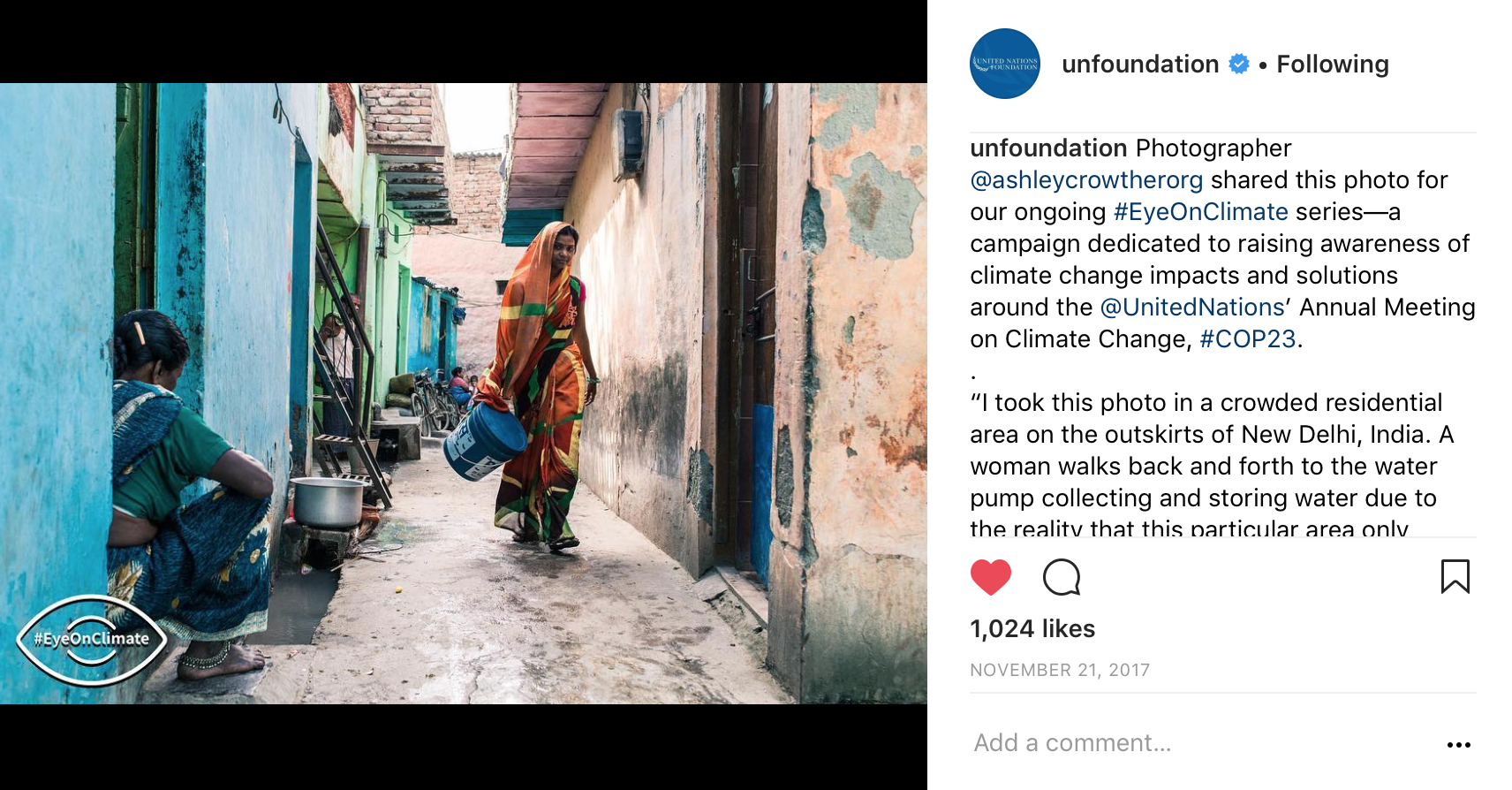