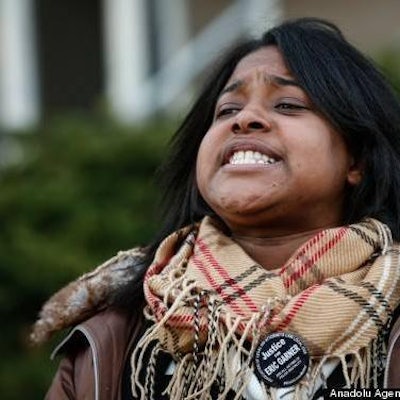 Due to police brutality, Eric Garner met an early death in 2014 at the hands of the NYPD, despite his pleas for help. Immediately following the injustice, his daughter Erica became active in the fight for police reform, particularly when exerting force during arrests. Tragically, Erica passed away in December 2017 due to brain damage suffered after a heart attack. Her efforts made such a significant impact that the rapper Common attended her funeral alongside a number of New York City’s elected officials, with Bernie Sanders sending a statement to be read at the event. This nomination was given with both proud and heavy hearts, as Erica’s urgent message is still critical to a fight that is far from over.