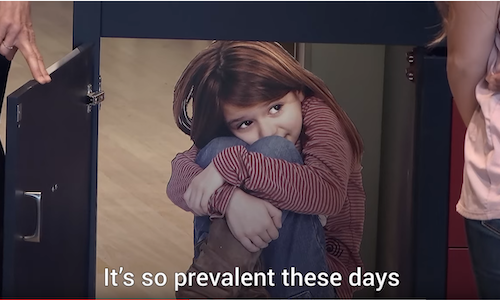 To raise awareness about child abuse, we created a disturbing solution: 'Hiding Furniture'.

Parents don't think child abuse will happen in their homes with their children. To further the problem many parents confuse abuse with discipline. The truth is child abuse almost always occurs where kids should feel the safest. To raise awareness and get parents talking about where it happens and recognizing abuse, we conducted a social experiment. We set up a kid's furniture store with hidden cameras, our hiding furniture, and a salesperson to try and sell to unsuspecting parents. The outcome was shock, sadness, and disgust from the participants. The resulting video is one of UNICEF's most successful with over 8 million views. More importantly, it sparked a deep discussion online among the audience with many sharing their personal stories of abuse and violent discipline.

We wanted to produce a video driven by a compelling concept that could be adapted across platforms and cultures and engage a social-media audience to take action on this issue. Our key campaign goal was to educate people about the fact that violence against children is closer than they think, and encourage them to take action. The common perception in society is that violence against children is unacceptable under any circumstance. Still, we know it happens and when unreported it has tragic consequences for the child. In many cases teachers, family members and caretakers that the children trust conduct the abuse in places that are supposed to be the safest. We wanted to bring the magnitude of the problem in focus, and show willingness to break the silence could save a childhood.

The provocative and edgy video had incredible results! 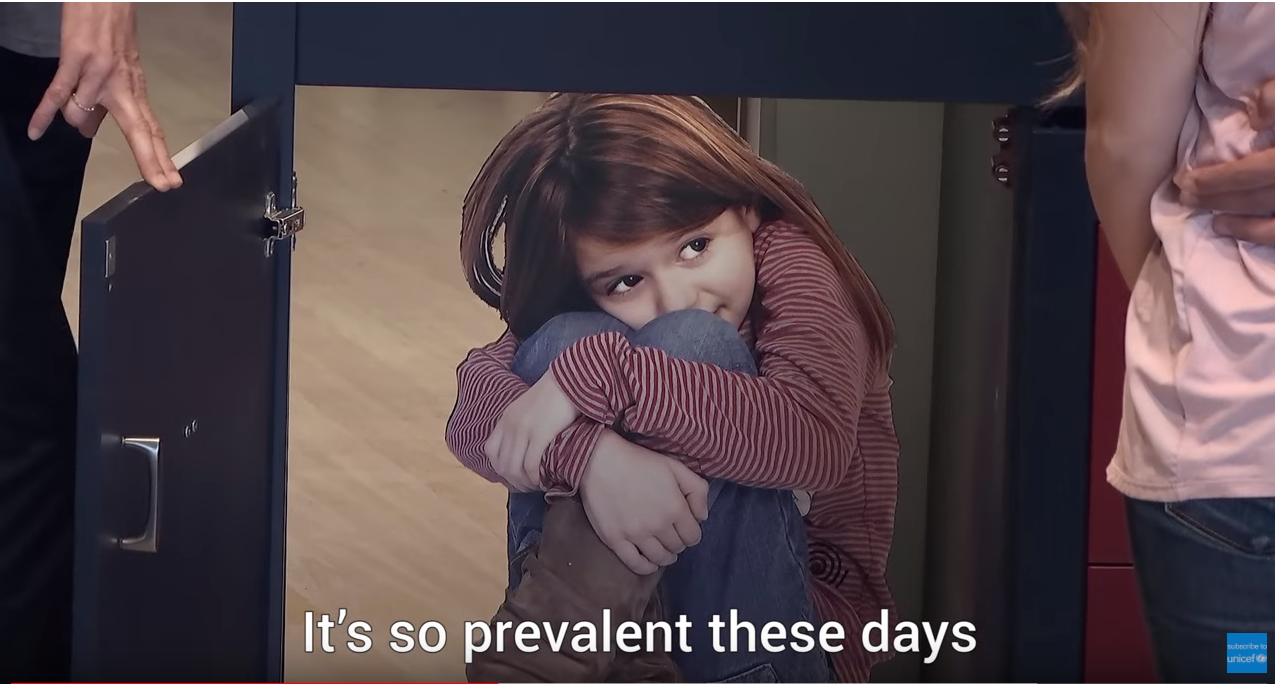