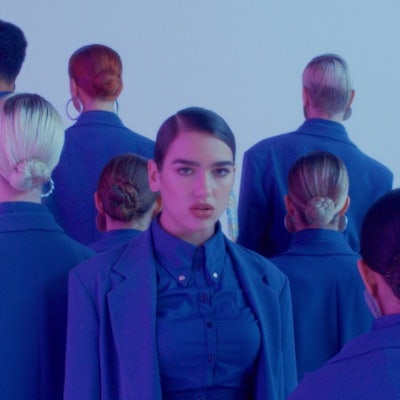 Dua Lipa is a record company’s dream. The British model and “dark pop” singer released her self-titled debut album in 2017, with the song New Rules garnering 650M+ YouTube views, and the single Be the One hitting #1 on the UK charts. The Fader created a documentary about her transformation from viral YouTube sensation to full-blown pop star with a massive following around the world. Her millions of Instagram and Twitter followers watch as she takes them backstage at stops on her European tour, and performs in the US on shows like Jimmy Kimmel Live and The Tonight Show. But they love Dua back in her home country, where she was nominated for 2017’s Album of the Year by the @BBCMusic Awards.