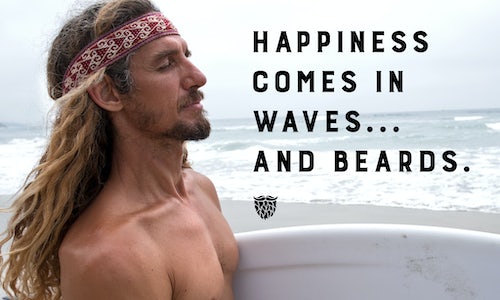 The Beard Club is a custom online subscription service that caters to trendy beard connoisseurs of varying tastes, from the Brooklyn hipster to the burly woodsman. Since launch in 2015, The Beard Club (originally Dollar Beard Club) has artfully tapped into this niche sub-culture with its bold personality, signature coarse humor, and satirical brand messaging. Last year, The Beard Club approached WHOSAY to design an influencer marketing campaign with the primary goal of generating sales and increasing monthly subscriptions. The timeline of the initiative overlapped with the rebranding of "Dollar Beard Club" to the new, all-organic and eco-friendly "The Beard Club." New name, new products, AND a new opportunity to drive brand awareness and onboard new customers.

Direct response campaigns are challenging because they require viewers to stay engaged with the content long enough that they 1) learn about the brand/product and 2) want to sign up for a subscription. Content needs to educate, entertain, tease, empower, and entice – all at once. It needs to leave viewers curious and wanting more, so that they feel compelled to go to the website and explore Beard Club on their own time.

Before trying to sell The Beard Club products and subscription service, we needed to remind men why beards are awesome. Don't just sell a product, sell an idea. Sell a reason why. Sell a lifestyle. When casting, it was imperative to find someone that fit "The Beard Club" personality. Pro-surfing legend and soon-to-be beard guru, Rob Machado fit the bill perfectly with his worldly spirit and "down to try anything" attitude. His audience is predominantly male (which was the primary target demo), but he also appeals to a female audience (who could potentially purchase the monthly subscription for their partners).

The creative team worked with Machado to tell a funny, unique (borderline bizarre) thumb-stopping story around accepting, loving, and worshipping beards. We positioned Machado as the organic hippie beard guru, waxing poetic in nonsensical fashion about beards. Content was captured in an intriguing, eye-catching setting - Rob's real life surfer grunge van which was propped out to match his new beard guru aesthetic. Once we had glorified beards to the maximum, Rob showed viewers (and potential customers) how they can maintain and respect their facial hair with the help of specialized organic products from The Beard Club.

WHOSAY crafted a funny short-form hero video with multiple cut-downs and alternate cuts with varying video dimensions and captions. These diverse assets allowed us to optimize towards best performing and re-target strategically. Additionally, WHOSAY created 20+ photo assets, with and without product featured. Copywriters worked with Rob to create 30+ different versions of copy to accompany the videos and photos to cater to those Brooklyn hipsters AND those burly woodsmen. Rob shared the video organically to his Facebook, garnering an impressive 102K unpaid video views. The rest of the content was dark posted from his social handle on Facebook and Instagram.

Armed with a treasure trove of creative content, the WHOSAY media team went to work to boost, optimize, and re-target potential Beard Club customers. The WHOSAY media team employed a retargeting strategy to drive consumers down a purchase intent funnel. First, we enticed fans with the hilarious and bizarre video to peak their interest in beards. Those who watched the video or engaged with the content were then retargeted with a variation of photo assets from Rob's handle. Fans who had engaged with the content or clicked the site link in the post, but did not purchase, were then targeted with product and brand-heavy photos from Machado's handle. Potential customers were effectively moved down the funnel and directed towards a Beard Club link with a customized purchase page featuring Machado for a cohesive customer experience.

Although The Beard Club sales and investment metrics are confidential, the campaign was highly successful in its secondary goal of raising brand awareness. The organic video post on Rob Machado's Facebook earned 102K views, which is more than a third of Rob's audience! Paid media efforts of the video post resulted in a 20% view rate which generated a 2.05% CTR and a 2.10% conversion. Overall, 75% of comments were positive about Rob's endorsement of The Beard Club with Facebook leading the efforts of 81% positive comments.

Video for The Beard Club : Stay Weird, Grow a Beard 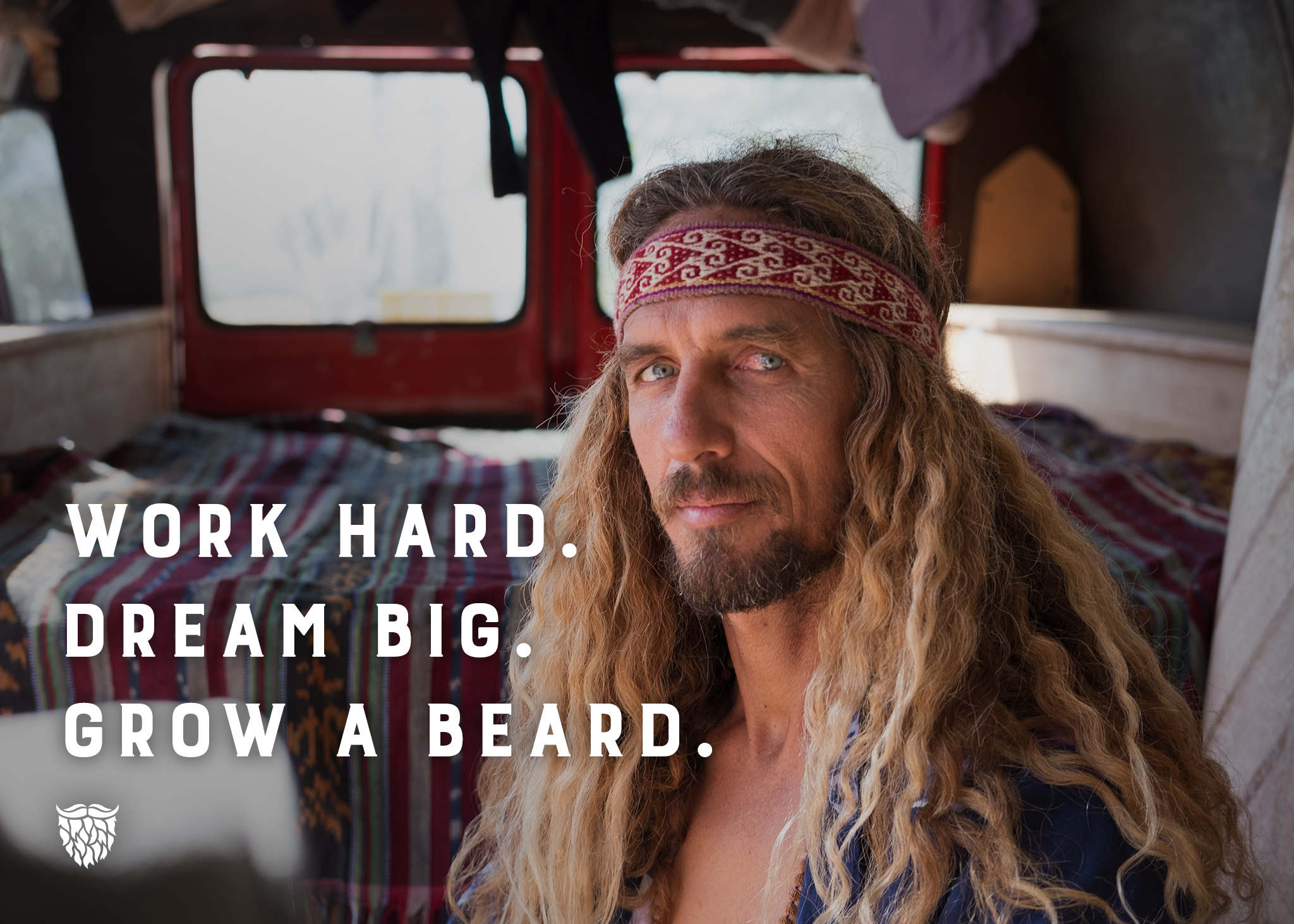 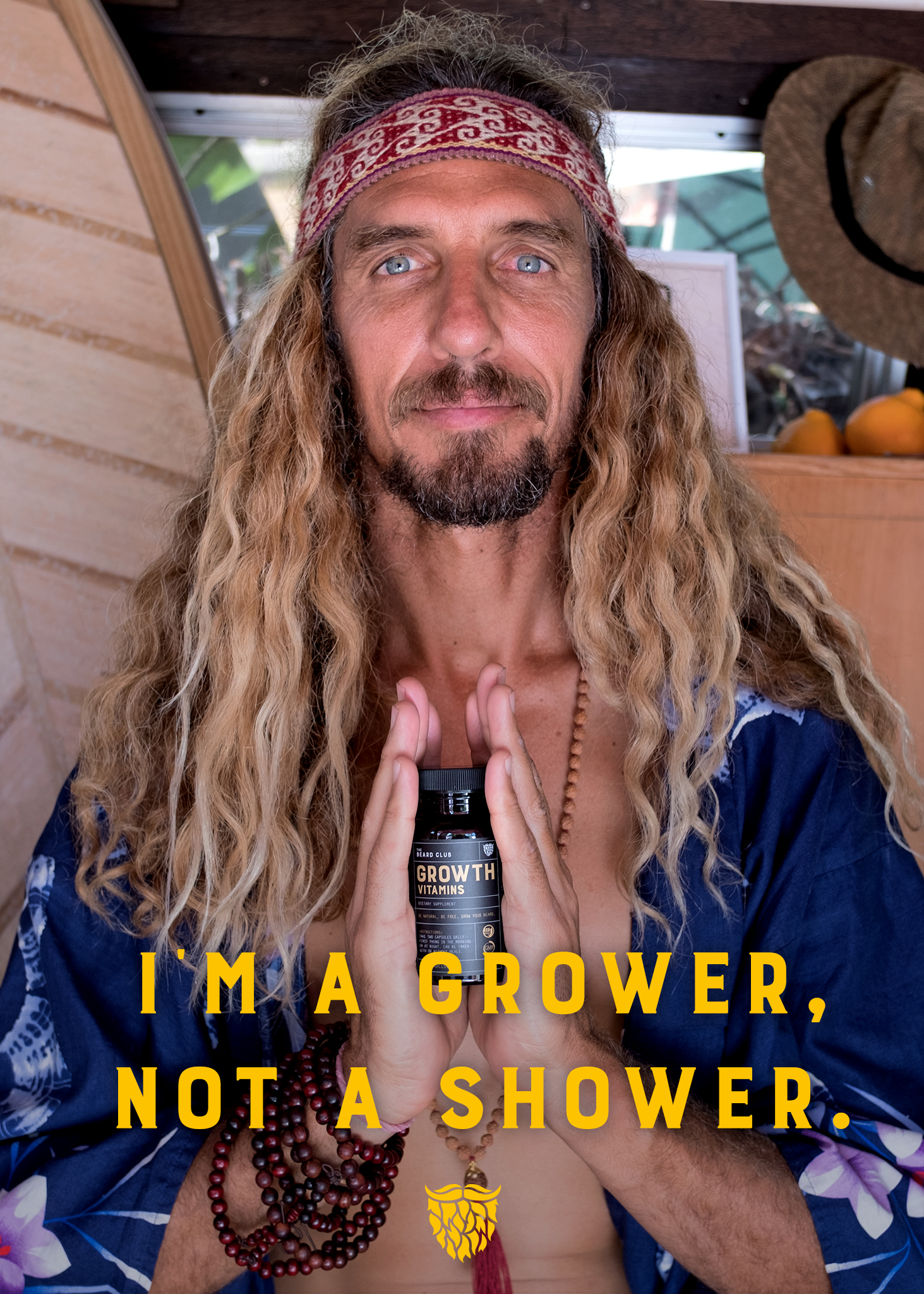 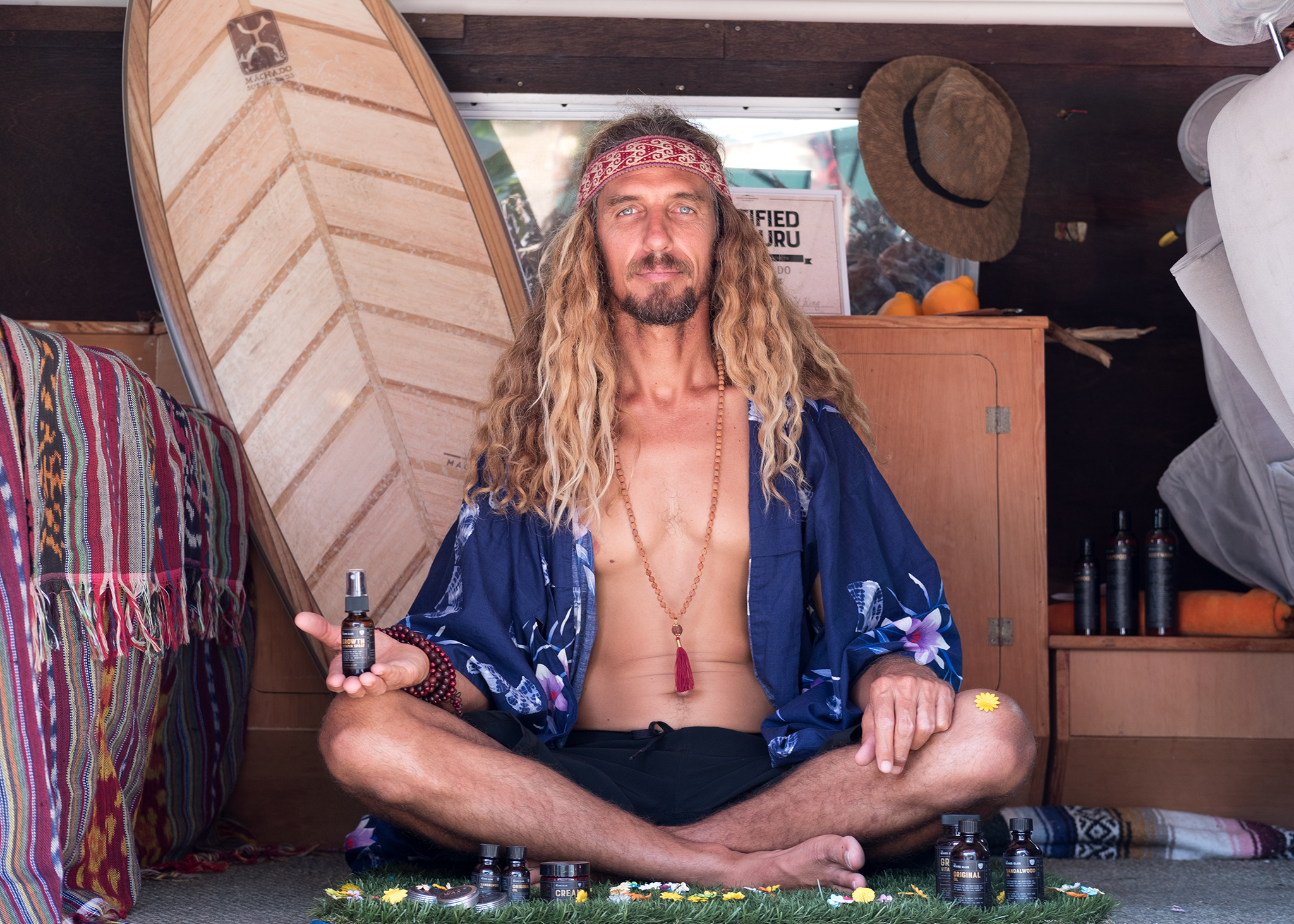 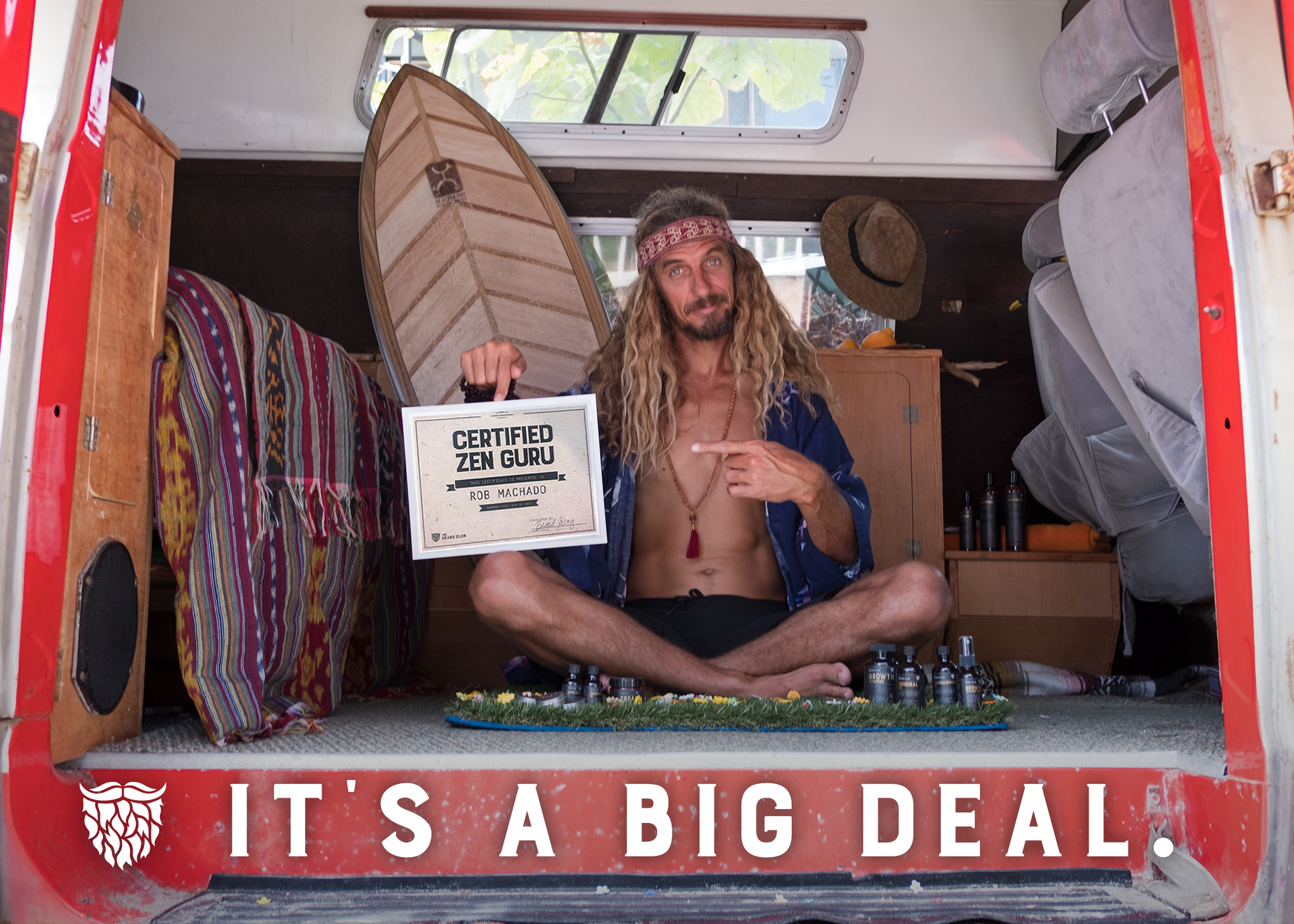 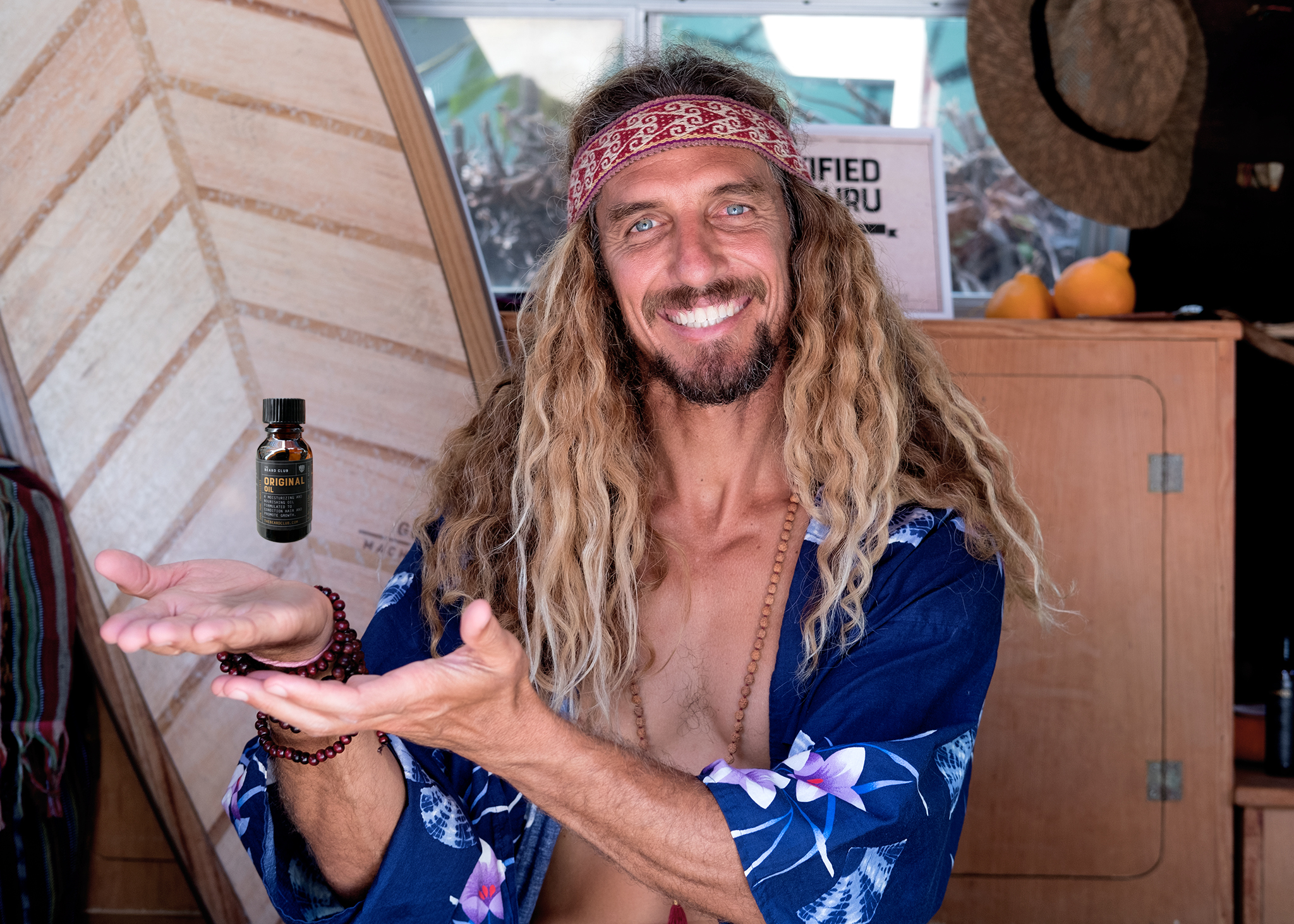 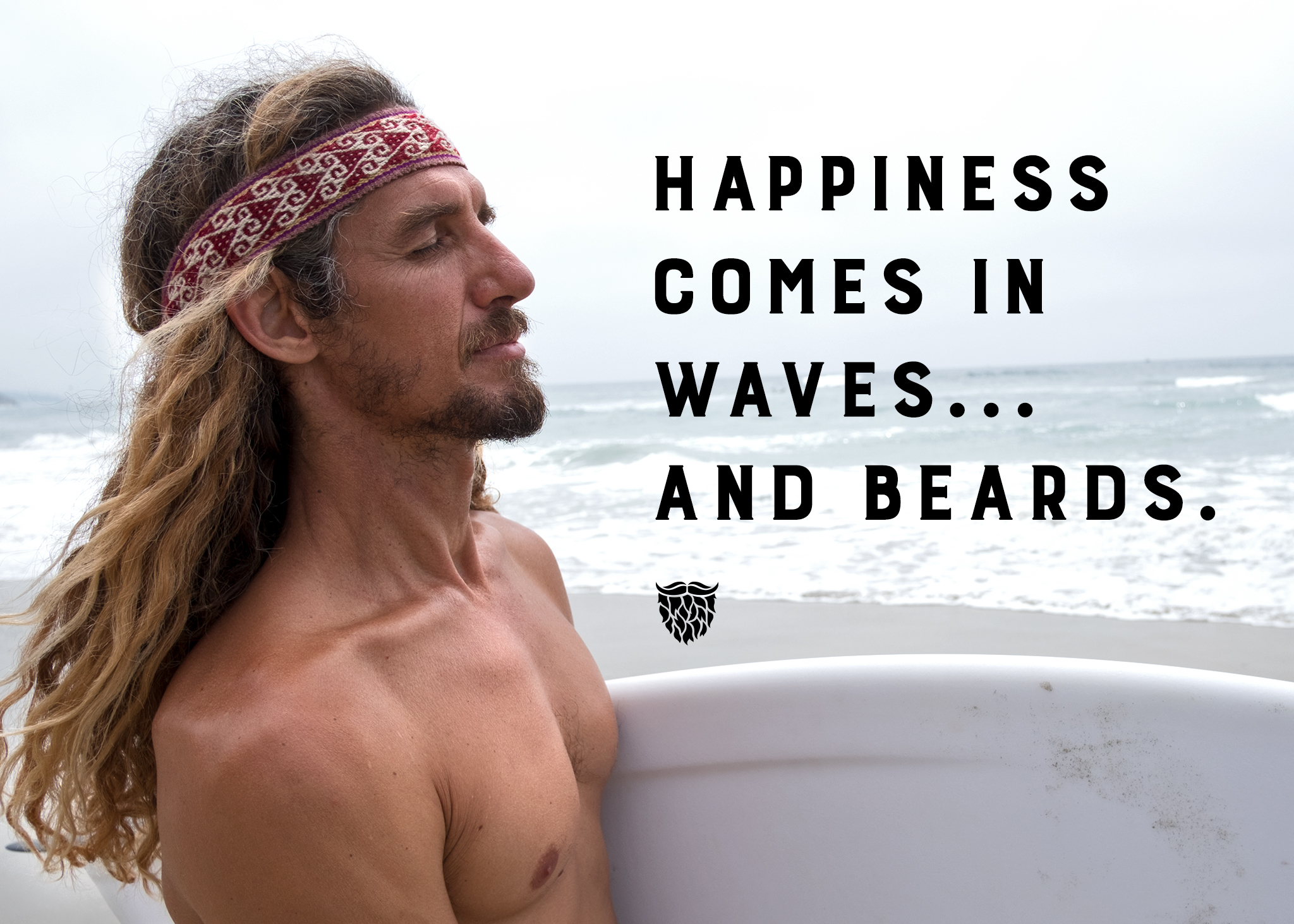