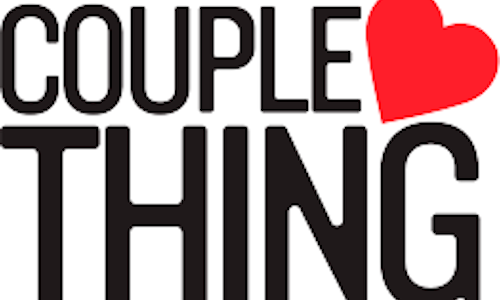 The Nibble team at Digital Remedy set out to overcome the notion that it was no longer possible for a brand to grow an online audience organically from the ground up, and establish a strengthening social presence by tapping into the niche interest of a specific audience.

Nibble launched CoupleThing in February of 2016 as a Facebook page that was targeted at individuals facing the common nuances of being in a relationship. Through relatable and shareable video content, the team was able to find a specific audience, and hold their attention by appealing to their shared experiences and interests.

Initially, finding the right audience to target was a challenge. Then, finding the right content to grow that audience became the focus. After launching a page that targeted couples specifically, the team still struggled with low video engagement and stagnant audience growth. Through trial, error, and meticulously analyzing how audience members responded to their content, Nibble was able to create a tone and style within videos that connected with their audience, increased their shareability, and organically grew the fan following.

While 2016 was about leveraging video to establish a presence on Facebook, 2017 was about growth. Throughout the past year, CoupleThing continued to deliver content that connected with the audience, and was able to launch some additional video series' including Facebook live streams that allowed the brand to diversity content and increase brand reach. The strong following has led to more growth opportunities for CoupleThing including the launch of an online store in the summer of 2017 where fans can buy CoupleThing merchandise and show their support.

Nibble was able to grow an audience free of charge, free of agenda, and free of rules. After a little over two years on Facebook, CoupleThing has amassed over 2.5m followers and continues to expand every day. In 2017 alone, the CoupleThing Facebook audience grew by 544% from 343k likes, to over 2.2m by the start of 2018. Videos that were once only receiving a few thousand views are now seeing more than 7m views, weekly. The brand growth has also affected the CoupleThing YouTube channel which gained more than 55k subscribers in 2017, and Instagram page that grew by 175k in the second half of 2017 alone. We are looking forward to the exciting opportunities that 2018 will bring. 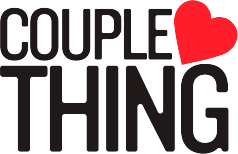