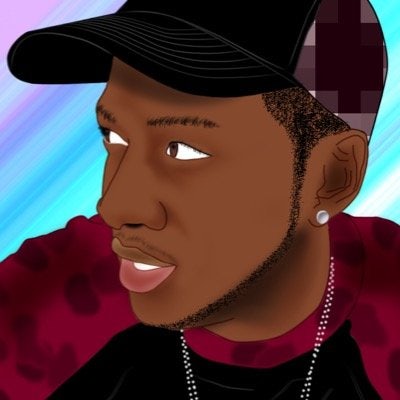 Besides having one of the greatest names on social media, DeStorm Power has some of the best songs on YouTube. In April 2017, DeStorm took the YouTube world by storm (no pun intended) when he released Part 1 of the 20-part series Caught. Like R. Kelly’s Trapped in the Closet, Caught tells the story, in song form, of what happens when two people get caught mid-affair, setting off a crazy chain of events. The popularity of the series helped grow DeStorm’s YouTube subscribers by over 400K as new chapters of the story emerged every Sunday for 20 consecutive weeks. DeStorm hinted that there might be a 2nd season on the way, which was certainly music to the ears of his 2.3M+ subscribers.