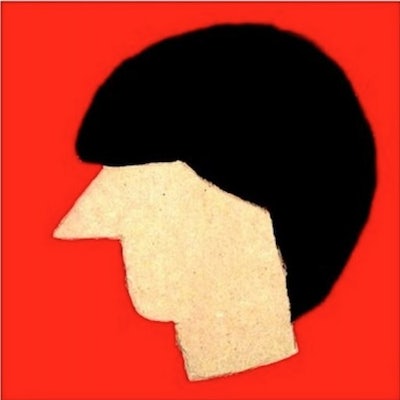 “Thinking in absolutes is always a mistake sometimes,” said Demetri Martin on Twitter. While this might be true, the comic always seems to have a witty one liner or obscure observation. His nearly 400K followers on Twitter are consistently amused and amazed by his off-the-cuff wit. His lighthearted, whimsical tweets often contrast with the satirical, philosophical cartoons that he posts on both Facebook and Instagram. Despite not posting his first ‘gram until May of 2017, the talented comedian and artist has already amassed 10K+ followers. Demetri also hit the big screens this past summer with Dean, a film that he wrote and produced, and which also marked his directorial debut.