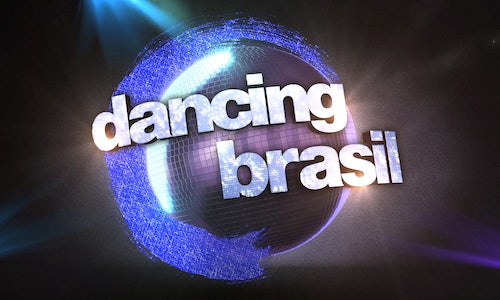 We had two great products in our hands: the rights to make a Brazilian version of Dancing With The Stars; and, at the same time, Xuxa, one of the most famous, most recognized faces in Brazilian television, hosting the show. Airing on RecordTV, the most social TV broadcaster here in our country.

The goal was to build a digital strategy that would keep pace with the success the show would certainly have on TV. Something innovative – but, above all, classy, strong and as big as the project itself. The digital strategy of a winner needed to be a winning product itself.

Something that would outstand on TV would not be easy. Even for us, since we're the ones pushing boundaries and innovating in Brazilian television. The idea was to have a major connection with social media and a strong link with live interaction. Those should be the two major key points on the show. Our goal was to figure out how to stand up to the task.

Our strategy was to truly connect the show with the digital platforms. To make them imperative, indispensable. The show itself wouldn't be the same if it wasn't live or plugged into social media and the digital world. For that to happen, we put our chips behind 7 mechanics.

First of all, whenever the show was live on TV, we would livetweet it, in real-time. Using a lot of excerpts taken simultaneously from the show, GIFs, memes and such, everything as fast as we could. For that, we used a tool called SnappyTV. That would always push us up on the trending topics, giving us the lead in Brazil (and the 1st worldwide trending topic, many times ahead of the original Dancing With The Stars).

Which brings us to the second strategy: whenever we got #DancingBrasil to the top of the TTs, Xuxa would stop the show to dance, in a celebration, for our achievement. Every time, always with the same song, which became distinctive for that usage and created a tradition.

We had, as expected, our crossmedia inserts on-screen (which already put us on the final list for a Shorty before). Avatar wall, tweets on-screen, trending topic alert, Instagram posts on-screen. All of them operated directly from the TV switcher, live, by a dedicated team.

Voting for elimination would also occur only on the shows website. If you wanted to vote, you had to visit the show's website and become a part of our ecosystem. The audience inside the studio was not there to vote, neither could the public at home vote through SMS, messaging apps or whatever. Only at the show's official website.

Dancing Brasil also had a call to action for the audience: just publish on Instagram your video, dancing, wherever you are, whatever you want, with the hashtag #DancingBrasil. The coolest ones were selected by our crew and edited in a clip, aired when the credits were rolling up.

Each week, one contestant was eliminated. He or she went to our studio (dedicated to web and social media casts) to be interviewed and to answer to the audience's questions on a FB Live broadcast.

And last, but not least, the crown's jewel. Twitter was boosting their #GoLive broadcasts in 2017, and Brazil never had one, for any kind of event – TV, sports, events, you name it. Until Dancing Brasil. The final episode was broadcasted through #GoLive on Twitter, in what would be the first ever in Brazil.

Adding up the livetweeting, social media inserts on screen in real time (and Xuxa's dance to celebrate the lead in the Trending Topics), we built a mechanic that allowed us to reach the WorldWide TTs on every exhibition. Something remarkable, both on the first and the second seasons. That's something rare for a TV show, mostly for one in Brazil and with Portuguese as spoken language. We were so strong in our country that our fan base managed to put us there on the lead every time.

The first season alone, with its 13 episodes, had 42.3 million impressions on Twitter, according to Kantar Twitter TV ratings, the official Kantar & Twitter project for measuring TV + Twitter engagement. And 307.9 thousand tweets about the show as well.

The #GoLive itself was so awesome (being the first in the country) that it got spontaneous media. Even websites hosted amongst our competitors published stories about it. Giving it the seal of approval that the show needed – and the seal that we needed for knowing that we achieved our objective, of creating a strong and huge digital project for the show. 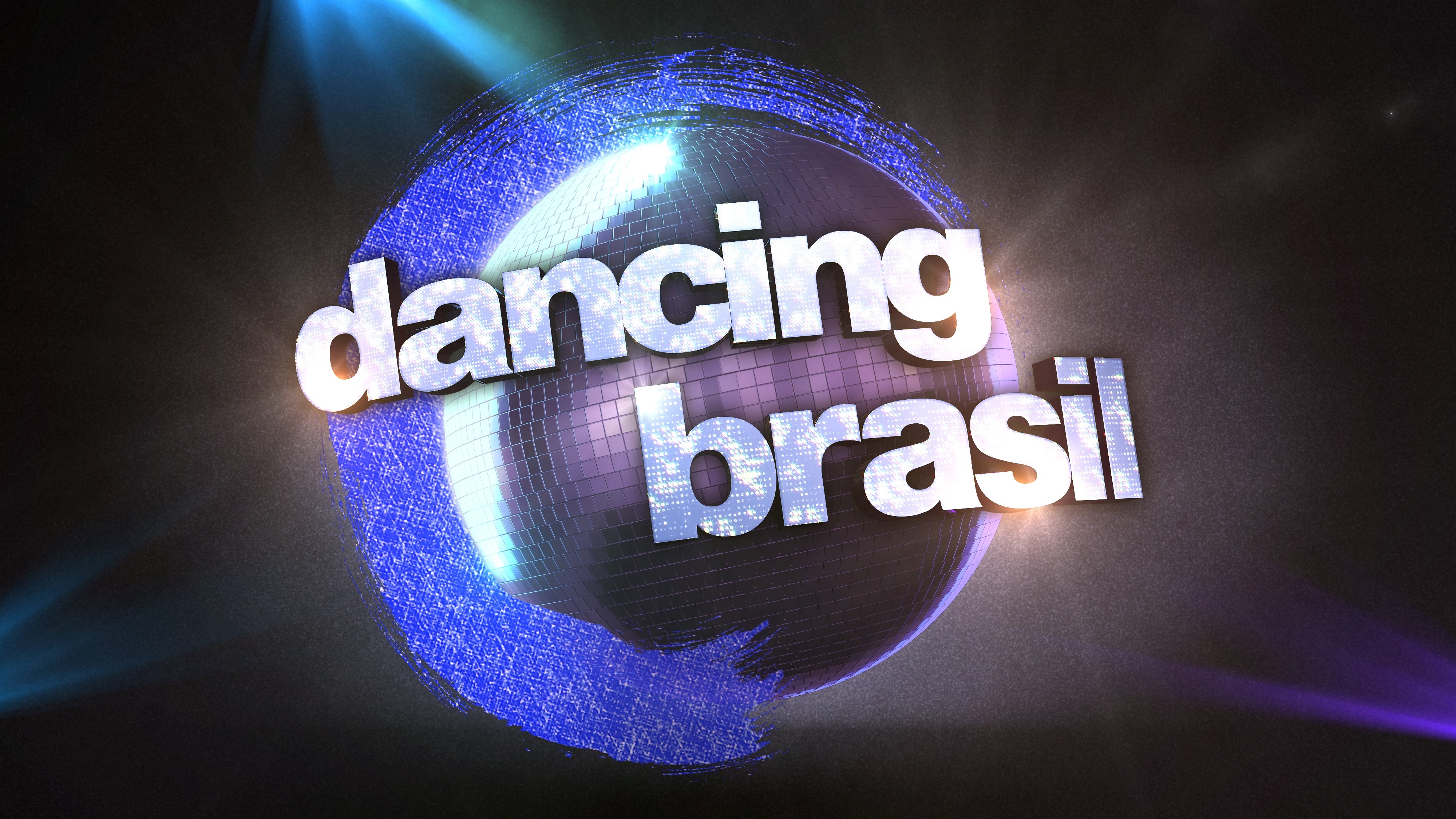 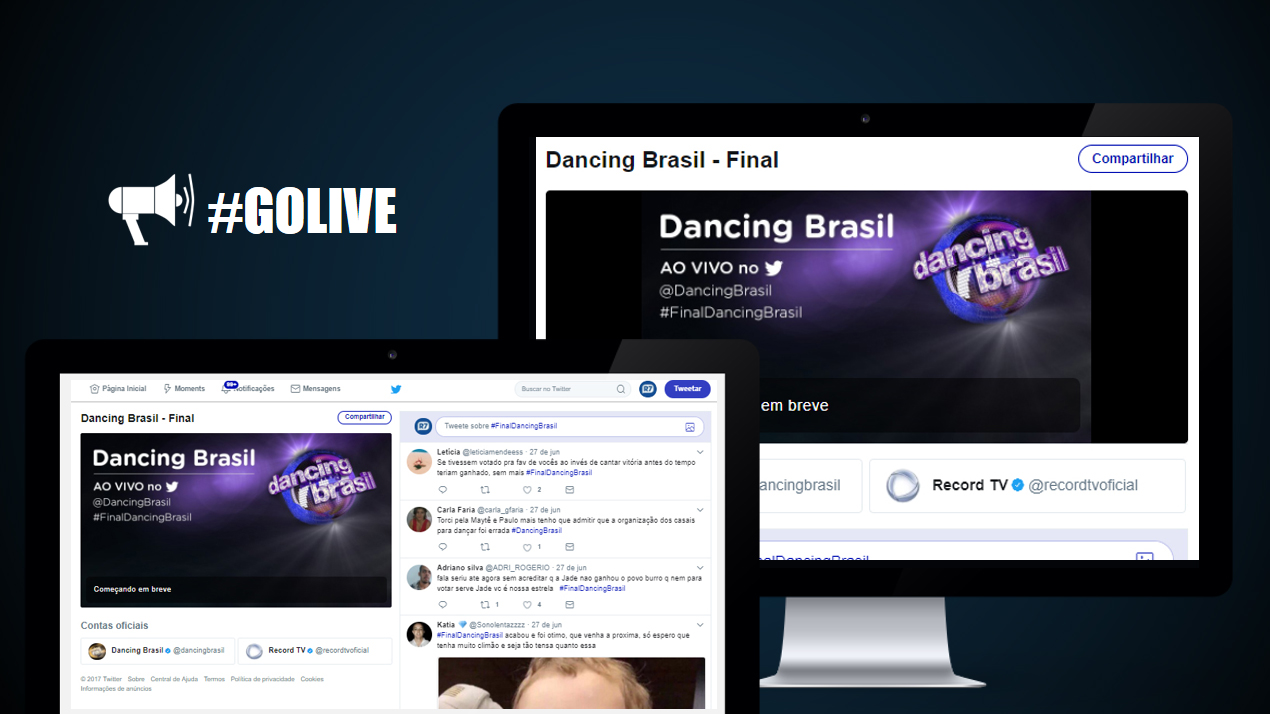