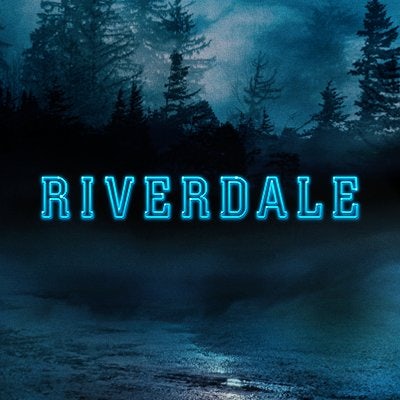 Bringing a new, darker perspective to the cheery world of Archie Comics, The CW series Riverdale became one of the hottest shows on television in 2017. It follows the events in the quiet suburb of Riverdale after the mysterious murder of the popular high school quarterback is discovered. This sets a series of dramatic, thrilling, and shocking events into motion, as the other students become entangled with twists and turns at every step trying to find the killer. The show is always willing to take social media fans behind the scenes, with videos of the actors discussing their characters or shots of the crew filming on set helping to garner 2.8M+ Instagram followers, with another 700K+ on Twitter.