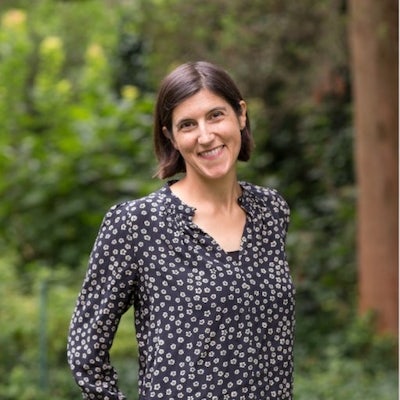 The sensational 2016 novel Eligible—a modern retelling of the classic Jane Austen tale Pride and Prejudice set in Curtis Sittenfeld’s hometown of Cincinnati—received acclaim from critics everywhere. It’s the most recent of the five novels the hard-working author published in just 11 years, and the second to get optioned for a TV pilot, with ABC looking to bring Eligible into homes everywhere. Curtis also tweeted out the front page of a script for the upcoming HBO adaptation of her first novel Prep, stirring up excitement among her 17K+ Twitter followers. Though she’s often busy writing or attending an event, Curtis also loves to retweet and post everything from memes to news to feel good stories.