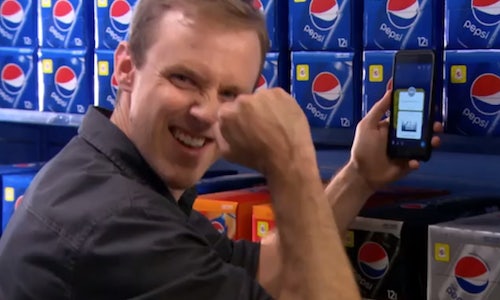 Conan and Pepsi Turn Up The Heat

In summer 2017, Pepsi turned up the heat with a new limited edition beverage. Pepsi Fire – the refreshing cola with a cinnamon flavored twist – was only available for eight weeks.

CONAN has the youngest and most socially engaged audience in late night television. They were primed to respond to a social/mobile centric promotion. The Pepsi Fire Snapchat campaign encouraged fans to Get It While It's Hot, which CONAN brought to life as lead media and fan activation partner.

To unlock exclusive Pepsi content and experiences, Snapchatters pointed the Snapchat camera at the on-pack Snapcode and press/hold to scan. By unlocking the mobile game, consumers also entered a sweepstakes where 10 lucky winners per day took home big ticket items, including hard to find new gaming consoles, festival fly-away experiences and a chance to attend a taping of TBS's CONAN plus meet-and-greet.

CONAN_PEPSI_SUMMER_FINAL_083117 (1) from Award Submissions on Vimeo.

• 6/19 Week 5: Clueless Gamer segment with the NintendoSwitch which culminated with Conan encouraging fans to snap to win their own Switch courtesy of Pepsi. Snaps, social posts, and TV promotion continued.

Summer is one of the most anticipated times of the year, and Pepsi Fire is going to ignite this season with an unexpected and spicy twist to our classic cola taste. We know Pepsi fans love spending time on Snapchat, and this partnership offered them a chance to Snap their way to one of one-thousand gaming consoles, a trip to Lollapalooza or a CONAN show meet-and-greet.

• 2x more engagement on social (vs. content on Pepsi O&Os).

• #Pepsi Twitter mentions increased 12X on day 1 of the #ConanConCampaign.

Video for Conan and Pepsi Turn Up The Heat 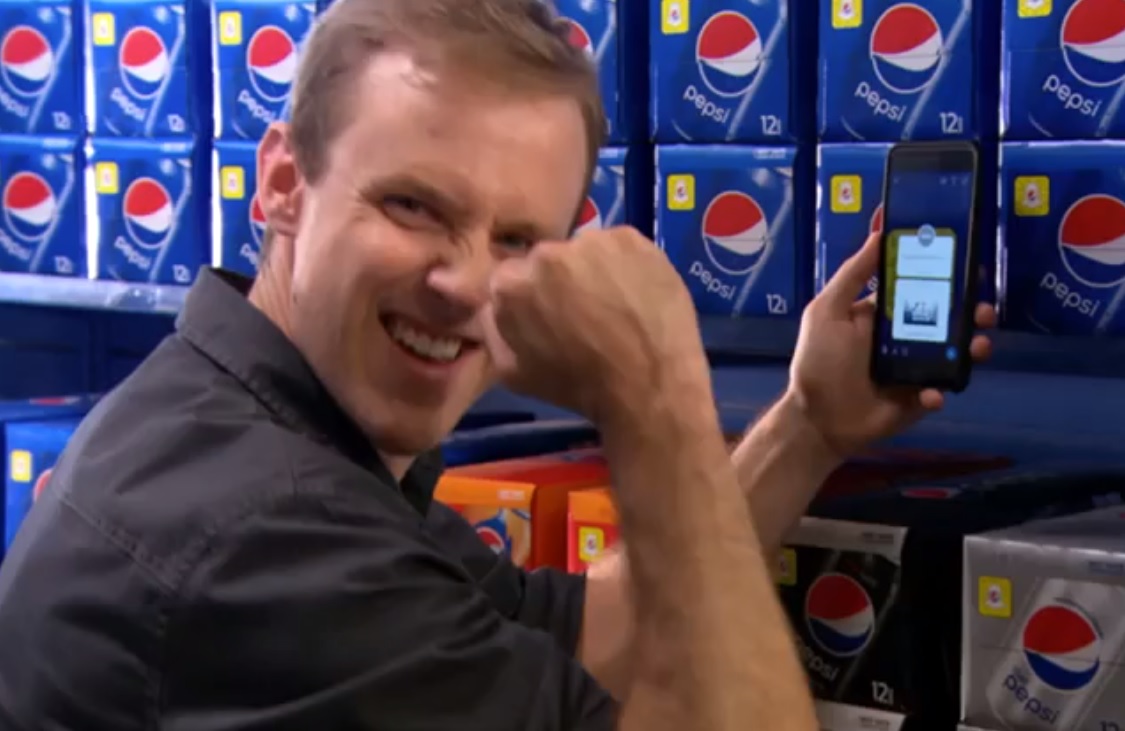