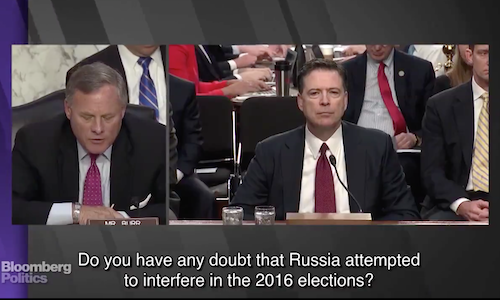 In partnering with Twitter to stream the June 2017 testimony of the former FBI Director James Comey before the U.S. Senate Intelligence Committee, we set out to give audiences — particularly cord cutters — a one-stop place for watching the hearing live while consuming news and commentary related to the hearing. Our goal: to help audiences better follow and understand this very important story while gaining more insights into how audiences on Twitter engage with live video content.

Bloomberg announced plans for a 24/7 Twitter news network a few weeks before the Comey hearing. So the hearing also provided a clear opportunity to gather insights to help inform strategy for the network, since named TicToc.

We streamed the hearing via our @business handle and encouraged discussion around the broadcast by using the hashtag #ComeyTestimony. During the livestream, we cut clips of the hearing's most buzzworthy moments and shared content our editorial teams were creating from the hearing, including from a live blog of the hearing.

After the hearing, we created and shared a supercut video to provide audiences with a recap of what they may have missed.

More than 2.7 million people around the world watched Bloomberg's #ComeyTestimony livestream. Of viewers who were logged into Twitter, 88% were under 35.

Video clips generated another 500,000 views on Twitter. In addition, 3.6 million tweets were sent from 7am-1:30pm discussing the hearing. 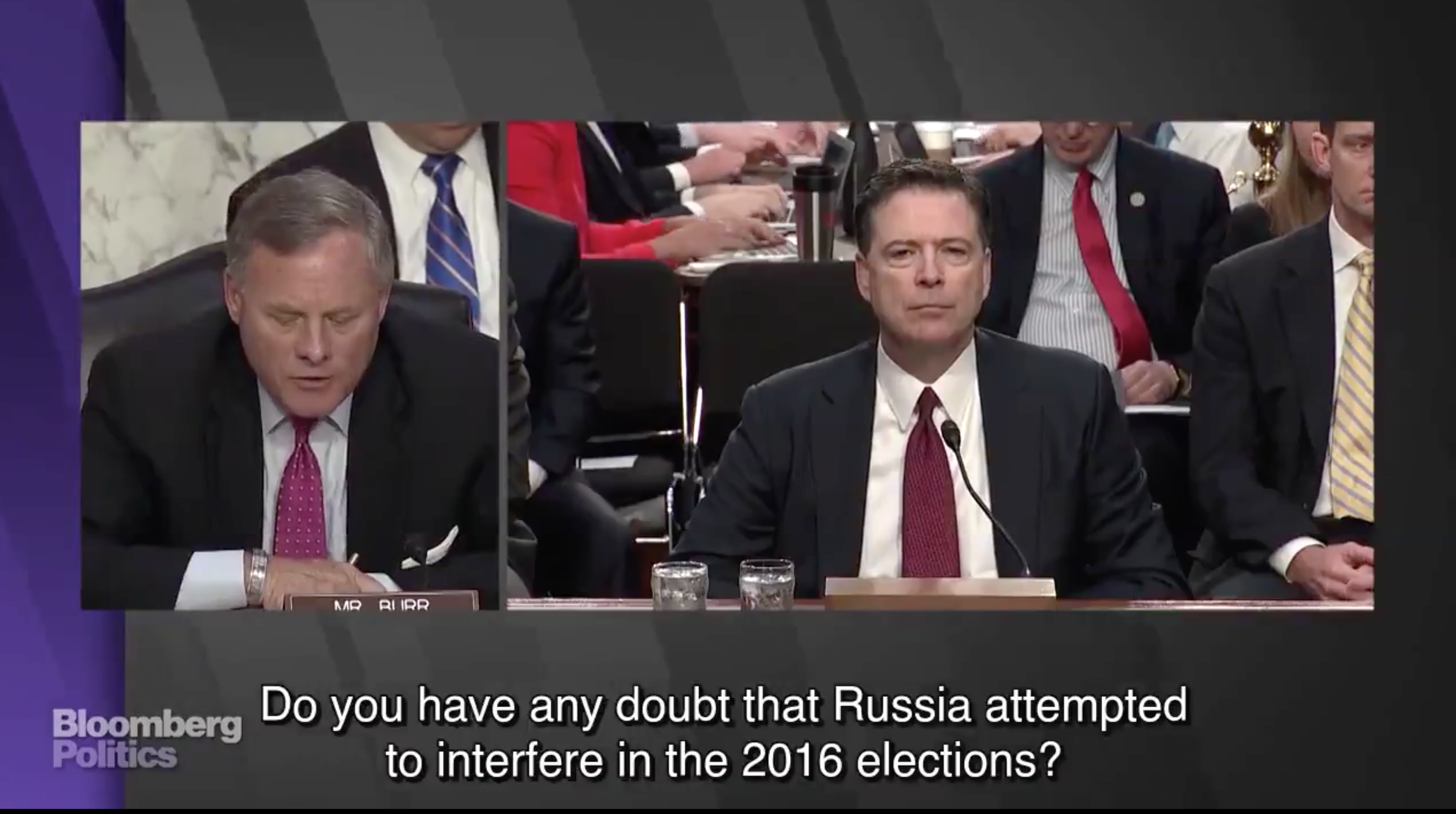 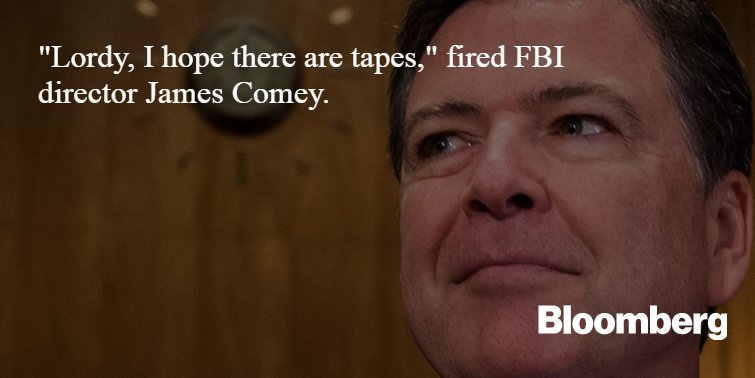 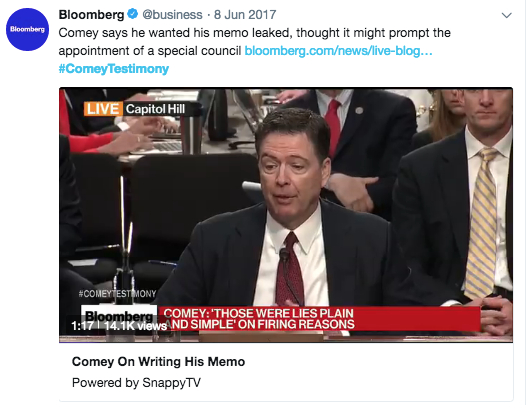 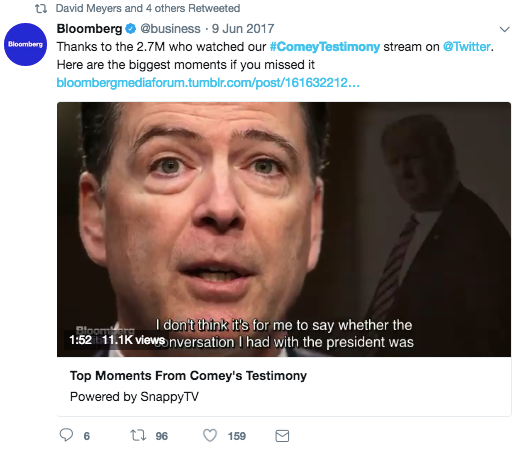