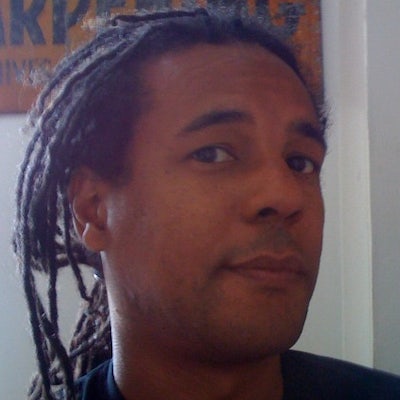 According to Twitter, Colson Whitehead could be “just another down on his luck carny with a pocketful of broken dreams.” Or he could be an author who’s won a Pulitzer Prize, National Book Award, MacArthur Fellowship, and written a New York Times bestseller, earning him a massive international fanbase, including 200K+ followers on Twitter. In both essays and fiction, Colson focuses largely on civil rights issues, especially for African-Americans. But his wry sarcasm and dry humor are on full display in his tweets, including his viral post this year about seeing a fan reading his book, but being too embarrassed to approach her because he was wearing the same shirt as in the jacket photo. It’s good to know someone so accomplished can still be so #humble.