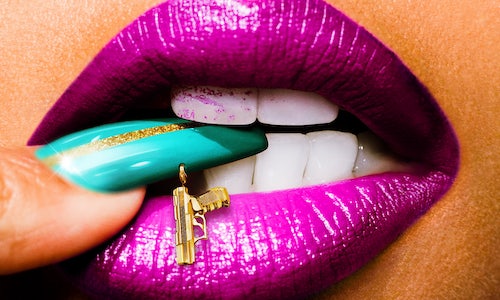 TNT's Claws is a midnight-dark, wickedly funny meditation on female badness set in a Central Florida nail salon. Claws follows the rise of five diverse and treacherous manicurists working at the Nail Artisan of Manatee County salon, where there is a lot more going on than silk wraps and pedicures. Starring Niecy Nash as Desna, she and her crew are survivors, who aren't afraid to make a statement and get ahead by any means necessary. Diverse and relatable, the all-or-nothing attitude with which Desna and her girls move through their world bluntly mirrors the national sentiment driving women's empowerment.

Premiere success hinged on attracting a key audience demo which historically under-indexes on TNT. Claws targeted the critical African-American demo and created a multi-month social-led campaign to help break through and raise awareness.

These influencers drove massive impressions and engagement: 3.6M Instagram Impressions, and was the key driver for secondary success on Twitter, reaching 54M Impressions. Claws nailed a second season renewal with four weeks of its debut.

Claws in now Cable's #4 New Drama in 2017 among Adults 18-49 and has grown by +27% since Premiere. Continuing to grow during Season One, Claws reached new Season highs by mid-July, averaging 6.3 Million Total Viewers per episode across TNT linear and digital platform. 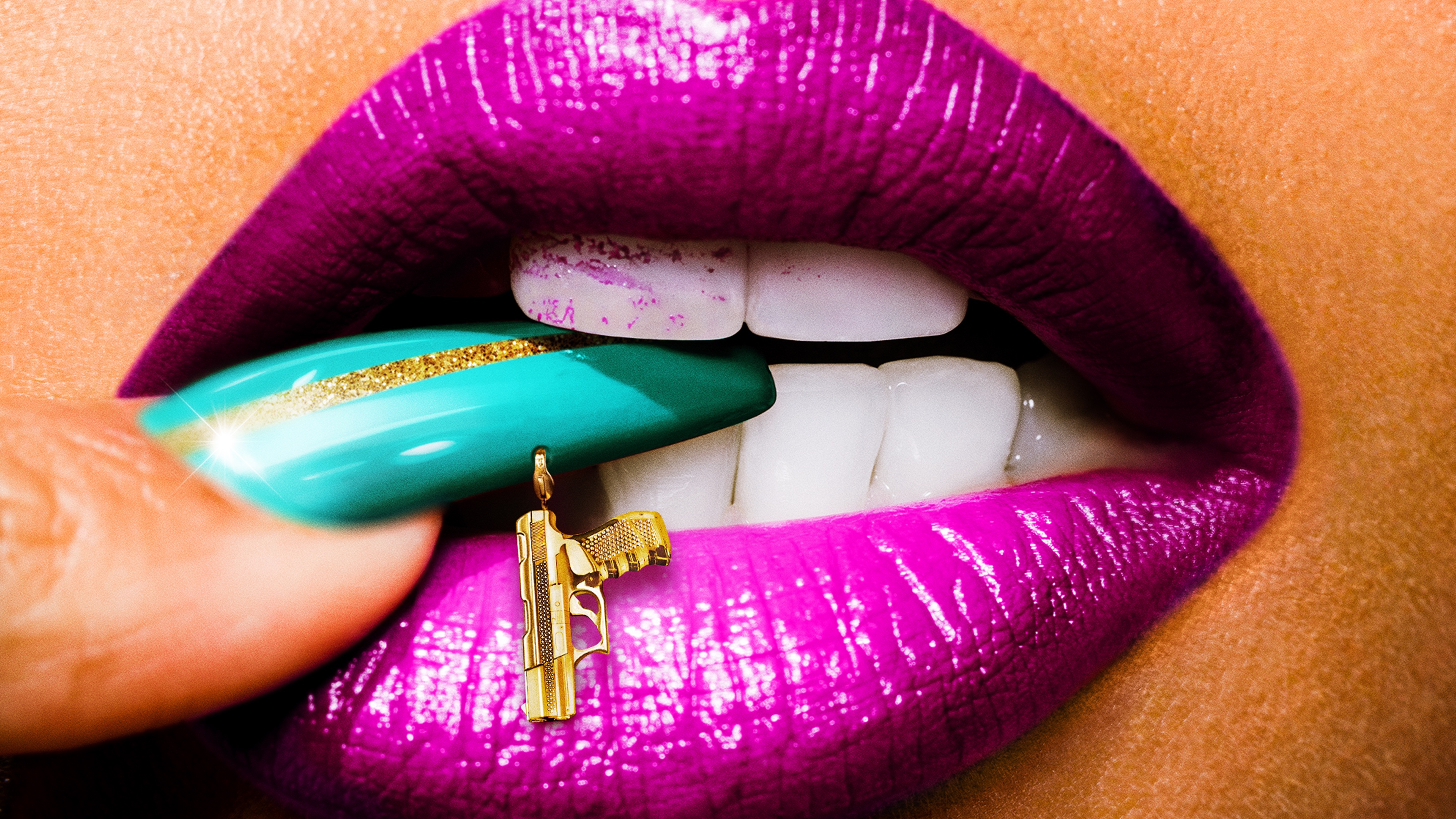